Following the recent attack on Syria by the Israeli forces, Iran on Saturday said that it has no information related to the number of deaths among its forces 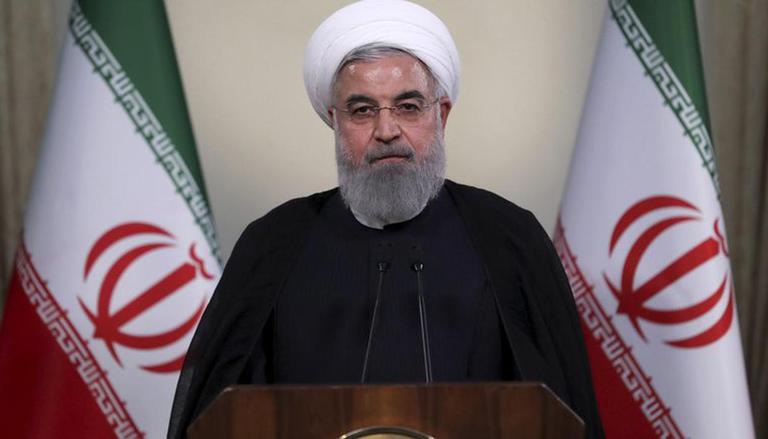 Following the recent attack on Syria by the Israeli forces, Iran on Saturday said that it has no information related to the number of deaths among its forces killed in the clashes. Iranian Foreign Ministry Spokesman Saeed Khatibzadeh failed to confirm if members from the Islamic Revolutionary Guard Corps (IRGC) were killed during the Syria attack and said it not heard about any deaths. According to reports, at least 14 Iranian fighters from Iraq and Afghanistan were killed during the overnight airstrikes in eastern Syria.

"I did not hear about the deaths of the Iranian military in Syria. I cannot confirm this information," Khatibzadeh said at a briefing when asked to comment on media reports that there were IRGC members among those killed.

Last week, the Israeli armed forces launched strikes on eight target points belonging to both Syrian and Iranian forces in Syria after defusing explosive devices on the Israeli-Syrian border. Israel accused Iranian forces of planting the explosive devices. Furthermore, the Iranian military is currently in Syria at the invitation of the Middle Eastern country's administration for providing deliberations.

Last week on November 18, Israeli warplanes struck Iran-linked targets in Syria after its troops uncovered roadside bombs along the frontier in the Golan Heights. The improvised explosive devices had been placed by a Syrian squad led by Iranian forces the Israeli military said.

Israel said it struck military targets belonging to Iran's elite Quds force and the Syrian military, including “storage facilities, headquarters and military compounds,” as well as Syrian anti-aircraft missile batteries. Israel has launched hundreds of strikes against Iran-linked military targets in Syria over the years however rarely acknowledges or discusses such operations.

Meanwhile, Israel views Iran as its biggest threat and maintains that it will not tolerate the establishment of a permanent Iranian military presence in Syria, especially near its borders. Further, Iran is a key partner of Syrian President Bashar Assad in the country's civil war and has dispatched military advisers and allied militias to help his forces. Golan Heights was seized by Israel from Syria in the 1967 war and later attached it in a move not recognized internationally.

(With inputs from agencies; Image-AP)