Iran and Russia have reached agreement over the new negotiation mechanisms to elevate the civil nuclear cooperation between both nations, said Iran's official. 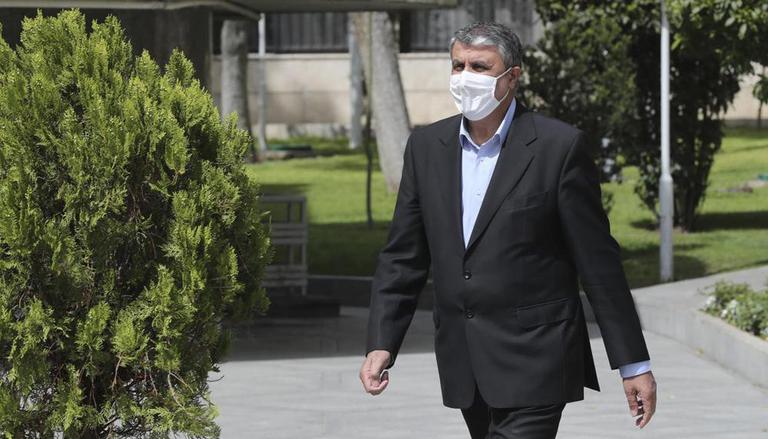 
Iran and Russia have reached an agreement over new negotiation mechanisms to elevate the civil nuclear cooperation between both nations, said Iran's atomic head Mohammad Eslami said on a visit to Moscow, as per official news agency IRNA.  At a press conference following the meeting with the general director of Russia's Rosatom State Corporation on September 28, Eslami said, “In this encounter, initial understandings were established so that, with an image of the new method, we can carry out our nuclear projects and programs faster.”

Iran’s head of the Atomic Energy Organization of Iran also said that the projects Tehran is discussing with Moscow include the health sector, the use of radiation, and the development of the second as well as the third phases of the Bushehr power plant on the shores of the Gulf. Iran’s first-ever 1,000-megawatt Bushehr nuclear power plant was completed by Russia back in May 2011. As per reports, the Iran-Russia agreement now includes the Bushehr Phase-2 with two units and a cumulative output capacity of almost 2,100 megawatts.

Meanwhile, the UN nuclear watchdog has said in a statement on September 26 stated that Iran has failed to comply with the agreement struck with International Atomic Energy Agency (IAEA) two weeks ago on servicing monitoring cameras to avert a nuclear deal crisis. The IAEA said in the statement issued early on Sunday, “The (IAEA) Director General (Rafael Grossi) stresses that Iran’s decision not to allow Agency access to the TESA Karaj centrifuge component manufacturing workshop is contrary to the agreed terms of the Joint Statement issued on 12 September.”

This came after Tehran had agreed to allow the UN nuclear watchdog to service monitoring cameras at the Iranian nuclear sites following a meeting on September 12 between International Atomic Energy Agency (IAEA) chief Rafael Grossi, and Mohammad Eslami, who heads the Atomic Energy Organization of Iran (AEOI). Grossi, at the time, had called the deal a “stopgap.” This cannot be a permanent solution...If you ask me how many months, how many days, it's difficult for me to say. But I don't see this as a long-term prospect,” Grossi told reporters after holding the talks reportedly facilitated by Russia.