Alejandro Mayorkas, the US Secretary of Homeland Security, stated on Tuesday that the US will be incorporating Israel in its visa waiver programme. 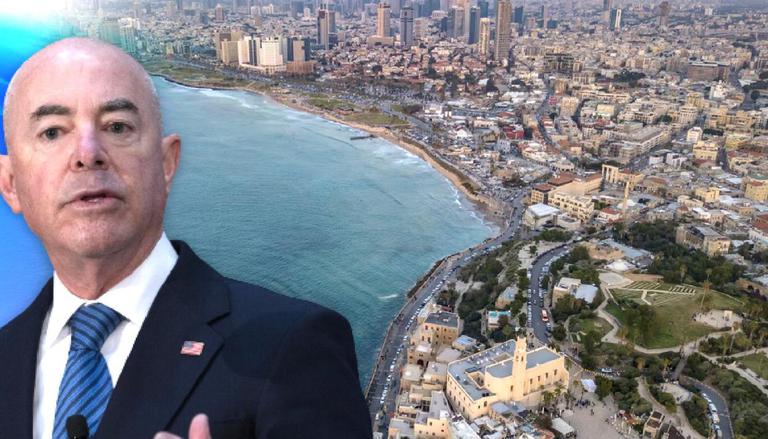 
Alejandro Mayorkas, the US Secretary of Homeland Security, stated on Tuesday that the US will be incorporating Israel and three other countries in its visa waiver programme.

As per the reports of the Times of Israel, Alejandro Mayorkas stated that they have four candidates, which includes Israel, Cyprus, Bulgaria and Romania. The US visa waiver programme would allow all Israeli citizens to enter the US for up to 90 days for tourist or business purposes. Israel has advocated for inclusion in the US waiver programme for quite some time.

Mayorkas' announcement was welcomed by the Israeli Ambassador to the United States, Gilad Erdan. He said on Wednesday that the embassy would continue to work tirelessly for the Israeli citizens, to ensure that they can enter the United States without a visa, according to the Times of Israel.

Erdan and Mayorkas met in August to discuss the problem and figure out what actions would be required to eliminate the limitations on Israeli tourists visiting the US, according to Erdan.

A country must meet anti-terrorism, law enforcement and immigration enforcement

In August, the ambassador told the Times of Israel that the current rejection rate for Israeli visa applications is 4.5% and that it must decrease below 3% to qualify for the visa waiver programme. A country must meet anti-terrorism, law enforcement, immigration enforcement, document security, and border management requirements to be eligible for the programme.

The Israeli rejection rate, according to Erdan, is based on a misunderstanding because most of those denied are young Israelis who have just completed their mandatory army service. He also said that when the US see a bachelor of 22 or 23 years of age without an academic degree or a job, they presume that the candidates are trying to immigrate illegally.

However, he pointed out that the overstay rate among Israelis who obtain a visa is among the lowest in the world, at 0.5%. He expressed hope that the misunderstanding would be resolved shortly, according to the Times of Israel.