Following an intense battle in Yemen's central Al Bayda city, the Houthis have gained control of some of the key areas controlled by Yemen's government forces. 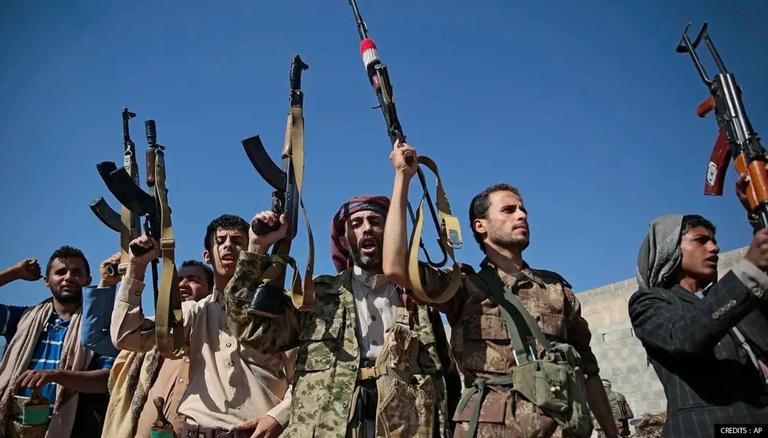 
After an intense battle in Al Bayda, the Houthi militia have seized some of the key areas from Yemen's government forces. The militia fighters have been stationed at Sawma'ah district after the withdrawal of security forces, reported Xinhua. As per the report, the intense battle was still taking place between Houthi rebels and the government forces.

Houthi Militia captures some of the areas

Furthermore, the military official informed that the militia group had captured some of the areas in Mukayras. The fierce battle was going on between the Houthi fighters and the government forces backed by local tribal fighters. Moreover, there was no official information regarding the casualties that occurred during the battle. Reportedly, some of the people were injured or killed by a terrorist groups and government forces, reported Xinhua citing medical sources. Earlier on September 13, a massive landmine explosion in Hodeidah city of Yemen injured 15 citizens. The incident took place in Al Khawkhah district in Yemen's Red Sea Port and the blast was claimed by the local Houthi militia.

The Yemen-Houthi Conflict began in September 2014, when the Iran-backed Houthi militia seized the capital city of Sanaa. In order to replace the country's President Abed Rabbi Mansour Hadi, the militia group formed the Supreme Political Council along with its allied forces in 2015. In March 2015, the rebels and their allies engaged in a battle for Aden and captured Aden International Airport. The battle forced President Hadi to flee the country to Saudi Arabia. After an official requests from Hadi, Saudi Arabia and several other Arab nations in 2015, intervened militarily to fight against Houthis.