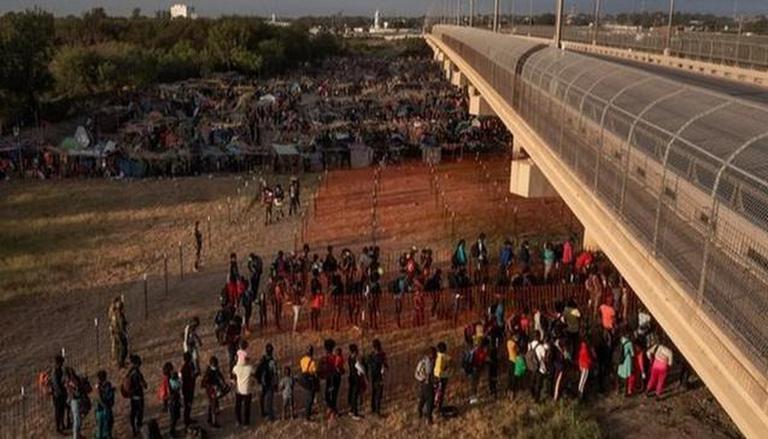 The minister also assured to take help of consulate to track the people left towards Belarus. "We have no data on how many Yemeni citizens are there. The Yemeni Foreign Ministry has not yet notified us about the presence of Yemeni citizens in Belarus. We will contact our friends in Belarus to find out about their number, or with our consulate to find out what situation they are in and whether they can return, but it is possible that some of them live outside Yemen," Hidan said. According to Yemen's Interior Minister, obtaining Belarusian tourist visas in Yemen is "impossible" but some citizens may go to other countries, including Turkey, Egypt or Jordan, and get visas via travel agencies there.

"The presence of Yemenis among illegal migrants in other countries is a new phenomenon and appeared after Houthis came to power and some European countries allowed Yemenis to obtain political asylum," noted Hidan.

It is worth mentioning Yemen remains the largest humanitarian crisis in the world. Civilians suffer from destroyed critical infrastructure, lack of fuel, lack of basic services, abusive local security forces, a weak state, and fragmented governance, resulting in a high influx of migration. Last week, the Yemeni Houthi militia fighting the government forces pulled 220 bodies of their fighters from three frontlines in Marib province. Notably, the Iran-backed Houthi militia launched in February a major offensive on Marib in an attempt to seize control of the oil-rich province, the last northern stronghold of the Saudi-backed Yemeni government.