Afghanistan Aid Resumption Is Improbable Due To Issues In Payment System: World Bank

David Malpass, the World Bank Group's chief executive said that due to issues in Afghanistan's payment system, the WBG is unlikely to resume direct funding. 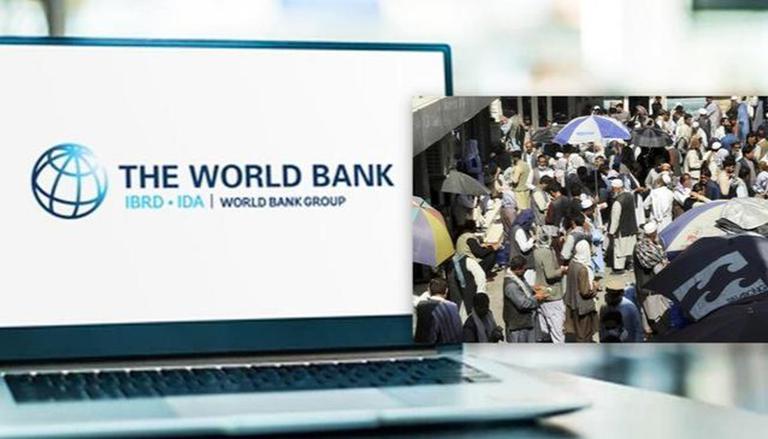 
David Malpass, the World Bank Group's (WBG) chief executive said that due to issues in Afghanistan's payment system, the WBG is unlikely to resume direct funding. As per the reports of Khaama Press, Malpass added that given what the government is doing in Afghanistan, there is no way for money to flow. The authorities went on to say that Afghanistan's payment system is fraught with difficulties. Various agencies have also blocked billions of dollars in assets for Afghanistan since the old Afghan government collapsed.

According to Khaama Press, despite the fact that the United States has relaxed sanctions on humanitarian aid to Afghanistan, the Taliban have repeatedly demanded the handover of Afghanistan's $9 billion in assets. Not only Afghanistan but also Pakistan, Russia and China have requested that the funds be immediately released since they belong to the Afghan people, not the government.

World Bank halted its aid to Afghanistan, citing worries about the security situation

International relief organisations have also urged that the money be spent on humanitarian goods through them in order to avoid the worst humanitarian calamity that Afghanistan has ever faced. Following the Taliban's takeover of the country in August, the World Bank halted its aid to Afghanistan, citing worries about the security situation and women's rights. It said it is closely monitoring and reviewing the situation. According to the World Organization's website, the bank has been involved in more than two dozen development projects in Afghanistan since 2002, providing $5.3 billion in grants.

READ | Afghanistan: Shipment of around 7 MT of life-saving medicines from WHO arrives in Kabul

The International Monetary Fund (IMF) has also halted aid to Afghanistan, and the Taliban has been denied access to much of the country's $9 billion in foreign reserves, which are primarily kept in the United States. Malpass stated that he had met with the International Committee of the Red Cross as well as UN agencies still operating in the country. Despite the Taliban government's lack of international legitimacy, the US authorised some exceptions to allow humanitarian aid to enter, according to Khaleej Times.

On the other hand, human rights advocates in Afghanistan face an environment of dread, threats, and deepening pessimism, according to UN expert Mary Lawlor. She also claimed that the human defenders notified her about direct threats against women, as well as beatings, arrests, disappearances and defender assassinations. They describe living in a frightening environment, according to Lawler.