A global union of Muslim scholars, IUMS, recently condemned the attack on the mosque in Kunduz province of Afghanistan on Friday, 8 October. 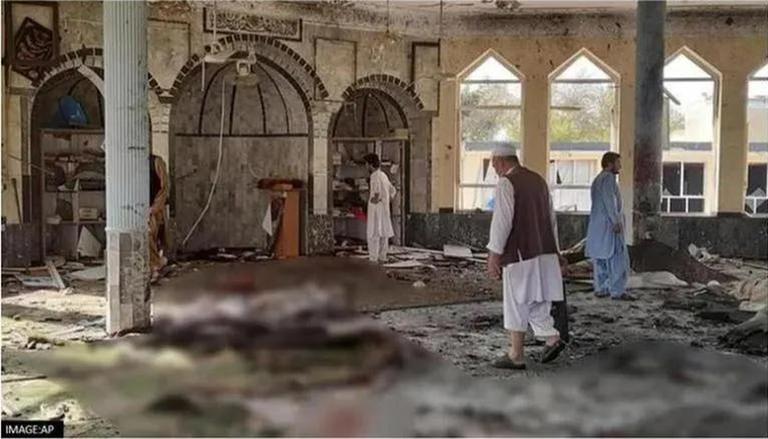 
A global union of Muslim scholars has condemned the attack on the mosque in Kunduz province of Afghanistan. The explosion at a Shia mosque in Afghanistan's northern Kunduz province on 8 Ocotober killed and wounded more than 100 people, as claimed by a Taliban police official. In a statement, the International Union of Muslim Scholars (IUMS) condemned the bombing and stated that every act of terrorism is condemned as there is no discrimination between Shia and Sunni or other religions in view of Islam.

In a statement, IUMS said that it "strongly condemns the bombing of a mosque in Kunduz province, which killed and wounded dozens of people".

The deadly explosion had ripped through Sayed Abad Mosque in Kunduz as local residents attended the mosque for Friday prayer. Over 100 people were killed and several others were left injured. The Secretary-General of IUMS, Ali al-Qaradaghi, called Friday’s attack a criminal act. Ali stressed that any attack against places of worship and the killing of people is a crime that goes against the teachings of Islam and other religions.

READ | ‘Instability in Afghanistan to impact the region,’ EAM discusses with Kyrgyz counterpart

IS only ‘headache’ not ‘threat’

Following the blast, Islamic State Khorasan claimed responsibility for the attack. Afghanistan’s Shiite clerics assailed the Taliban, demanding protection at their place of worship. Notably, the incident was one of the deadliest attacks since US and NATO troops left Afghanistan at the end of August and the Taliban took control of the country.

However, while innocent civilians of Afghanistan continue to be killed in attacks, the Taliban continues to ignore the threat of ISIS in the war-ravaged nation. Earlier this week, TOLO news quoted the Taliban's Minister of Information and Culture, Zabiullah Mujahid, who refused to recognise ISIS as a threat. Zabiullah had said, "We don't call Daesh a threat, but we call it a headache. It creates headaches in some places but is immediately taken out in every incident; (they) have been chased out and their sanctuaries found."

It is pertinent to mention here that on Wednesday, 6 October another explosion in Afghanistan’s Khost city killed seven and wounded 15 others. This incident took place at Mazharul Alum Madrasa, also known as Mazharul Alum religious school.