Four bodies were recovered from the fifth Police District of Mazar-i-Sharif, the capital of northern Balkh province, including a civil society activist. 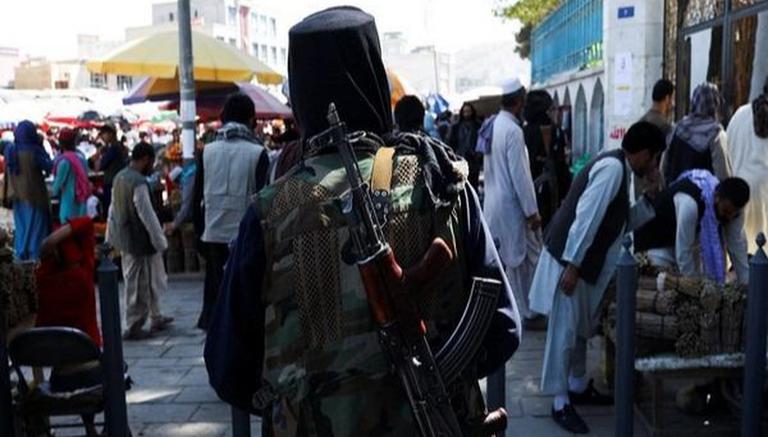 According to Balkh Information Department Director Mawlavi Zabihullah Noorani, those whose bodies were recovered include two men and two women. One of the deceased was former civil society activist Farozan Safi, while three other bodies could not be identified. Noorani told Pajhwok Afghan News security personnel have arrested two persons in connection to the murder of these people.

Earlier, there were rumours that four civil society activists were killed on political bases but according to Noorani's initial investigation personal enmity was the reason behind the murder of four people, reported Pajhwok Afghan News. It is worth mentioning that the violence against Rights activists and protesters in Afghanistan has become a common occurrence after the Taliban's capture of the country. Reports of harassment and brutalities against women have started emerging from the country since the very first day of their takeover.

Earlier in September, armed members of the Taliban group assaulted a female civil society activist and abducted five of her family members. According to Pajhwok Afghan News, the incident took place in the limits of the 15th police district of Afghanistan.

READ | UN to bypass Taliban in providing funds to Afghan teachers; 'Only way to help girls there'

The media report claimed that the members of the extremist group equipped with heavy arms strenuously entered the house of Hope Foundation chief, Fahima Rahmati and started thrashing her. Later, Fatima took to Facebook and broadcasted live footage of her house.

Despite grave threats from the terror outfits, a number of women are holding protests in cities across the country, demanding to restore the rights they have been denied of. Earlier on September 12, Human Rights activist Habibullah Farzad was also thrashed brutally by the terrorist group. According to the local media reports, the activist was beaten for participating in a protest held by women in Kabul.

Apart from the killing of human rights activists, the country has also been facing serious threats from religious groups. The country has recently encountered a series of deadly bomb blasts in which more than 60 people lost their lives while praying at Imam Bargah-e-Fatima Mosque on October 15.

Earlier, a Shiite mosque was targeted by a massive explosion that severely injured over 83 people. The Islamic State (ISIS-K), which has been contesting the Taliban for power in Afghanistan, later claimed responsibility for the attack. In the aftermath of the attack, the United Nations Security Council (UNSC) condemned the incident and highlighted the need to bring the assassins to justice.