A Los Angeles-based model raised $720,000 for raging bushfires in Australia by sending nudes to every person who sent her a proof of donating at least $10.

As Australia battles unprecedented bushfires across the country, a Los Angeles-based model raised $720,000 for Sydney by sending nudes to every person who sent her a proof of donating at least $10. Kaylen Ward's unique way of raising money for the island continent for its battle against raging bushfires quickly caught the eyes of netizens. Not only did Ward post a massive list of places for the people to donate but was able to raise more than half a million dollars for the cause.

An estimated $700K has been raised for the Australian Bush Fires in response to my tweet....
is this real life?

Ward reportedly said that she was shocked to see her post catching immense level of attention with her original post being shared 63 thousand times in two days. Netizens have referred to Ward as a 'hero' for taking a peculiar stand on January 3 for the 'burning country' and on January 5, she updated about the huge amount raised by just a 'small initiative'. People were initially seen curious if Ward kept her end of the bargain, and once it was proved, the donations escalated in a very short period of time. 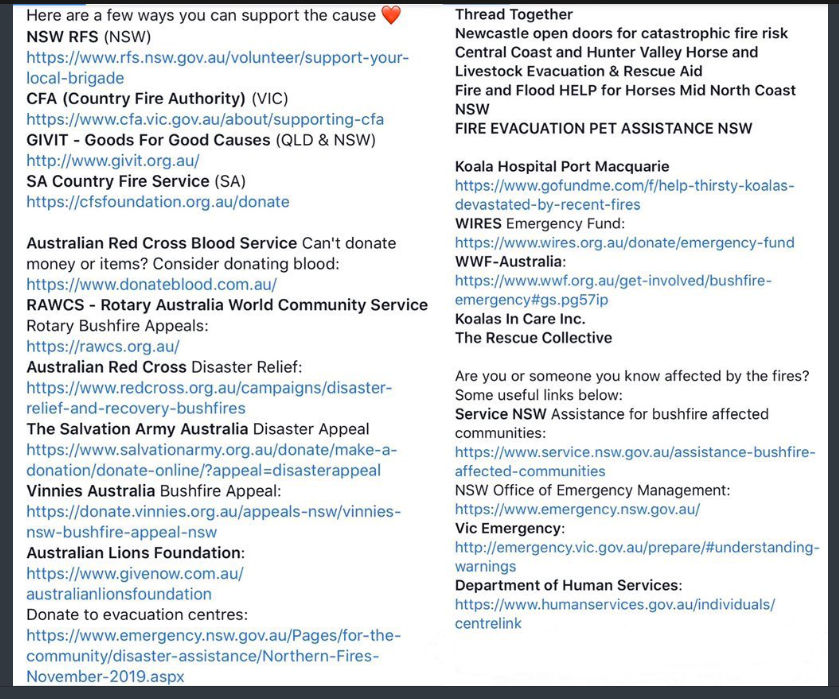 The model has decided not to stop the donations but gave a new direction. On January 5, she announced about her car which she wishes to donate to a family who is 'in desperate need of help'. Again, she asked her followers to spread her 'new message' to the ones who are in dire need of a car and she could help them. The netizens swiftly gave her titles like 'woman of the year' and other applauded the 'sex-worker' for 'single-handedly' saving Australia. One of the Twitter users also called  Ward a 'charity Queen'.

I have decided to continue the donations in a new direction by giving someone in the LA area a car. I have a 2009 Ford Fushion that I would like to give to a family who is in desperate need of help. Please let me know if you know anyone who could benefit from this.

The model reportedly said that she wanted to generate awareness in America due to 'lack of attention' and involve herself in the bushfire crisis. However, since some people were trying to 'scam' Ward, she has kept a strict record of all the money which are being raised through her pictures and videos. Reportedly, a content creator donated $50,000 and received 50 pictures and videos in reply by Ward.

More than 135 bushfires are still burning across the state, including almost 70 that were uncontained. The Rural Fire Service is warning the rain won’t put out the largest and most dangerous blazes before conditions deteriorate again this week. Australia’s capital, Canberra, had the worst air quality of any major city in the world on Monday morning. The Department of Home Affairs, which is responsible for coordinating the country’s response to disasters, told all non-critical staff to stay at home because of the abysmal air quality.