Australia: Images Show Hills 'glowing In The Dark' Due To Bushfires

Images of the devastating Australian fires Balmattum Hill Bushland Reserve in Euroa show the hills glowing in the dark due to the bushfires. Fire now in control

Images of the devastating Australian fires are still being shared by the people on the ground and they are as horrifying as one would expect. Recently, photos of the Balmattum Hill Bushland Reserve in Euroa were shared online. The Bushland Reserve has been described as 'glowing in the dark' due to hundreds of fires that can be seen in the background.

Hills were 'glowing in the dark'

Balmattum Hill Bushland Reserve in Euroa is just 164 kilometres from the city of Melbourne. The fires that were spotted have led to a mass evacuation of all nearby residents. Taking to Facebook, Melissa Eriksen posted a picture of the 'glowing' countryside with the caption thanking the incredible and selfless emergency services that were busy fighting the fires. 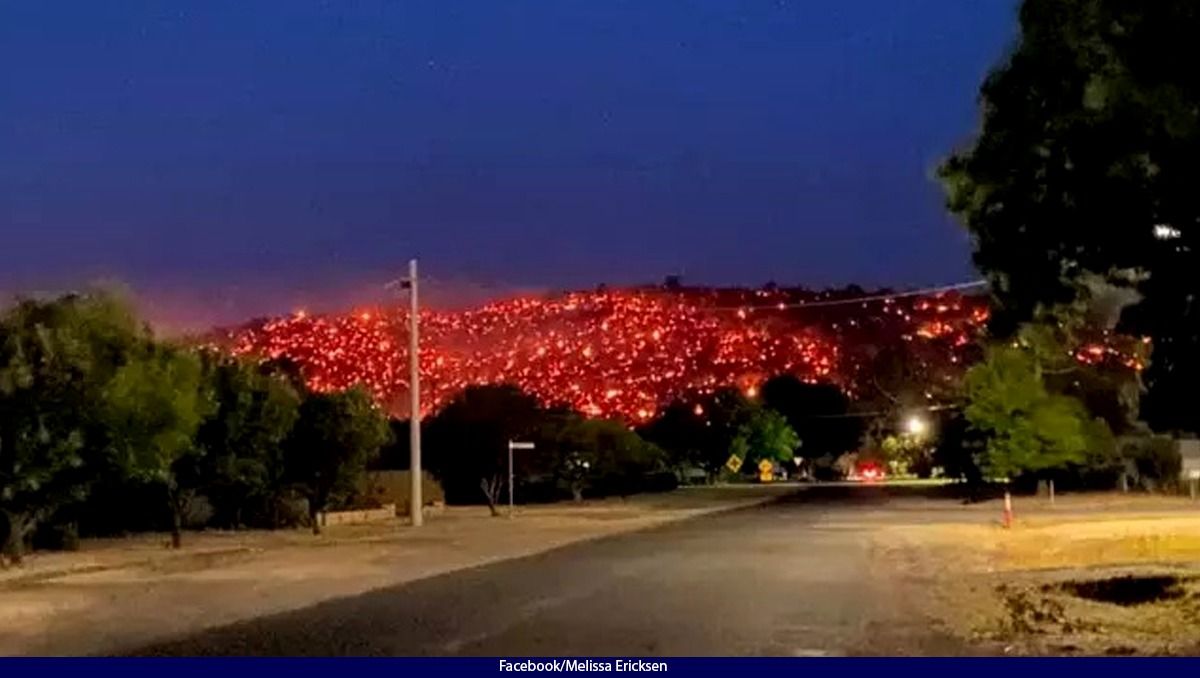 While talking to local media, she also said that she spotted almost 40 firetrucks, three helicopters and three aircrafts and described the Hill to be covered in Lava in the darkness. Another resident Mr Leslight and his family had packed their bags as the fires reached as close as 400 meters to their home but due to a change in wind direction their house was spared. The hill fire in Euroa was declared under control at 2pm on Sunday. 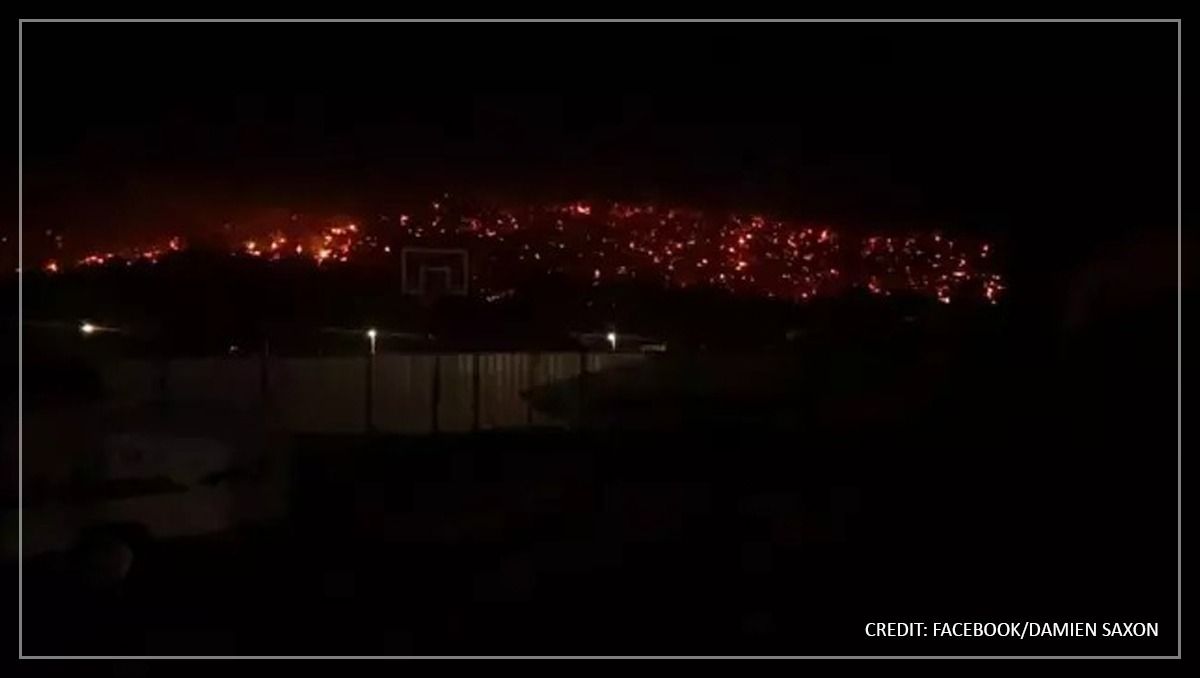 In related news, an image of a voluntary firefighter taking a five-minute break on his front lawn highlighted the devastating effects that the bushfires are having on Australia's population. The photo was taken by the daughter of the firefighter shown taking a 'Five Minutes break'.

Jenna O'Keeffe's daughter took the picture of her dad asleep in the front garden of their family home. In the post she uploaded she explains that her father had just spent a total of 10 days in 12-hour shifts fighting the Australian bushfires alongside hundreds of other volunteer firefighters like himself.