Google Doodle Brings Back Peppers And Ice-cream Game Amid Lockdown

Google’s doodle was designed in 2016 to commemorate Scoville’s 151st birthday who is primarily remembered for his research of the spicy chilli peppers.

As the lockdown 3.0 phase begins, Google launched a throwback doodle game in honour of the American pharmacist Wilbur Scoville for people to play the game and stay indoors during the COVID-19 outbreak. Google’s doodle was designed in 2016 to commemorate Scoville’s 151st birthday who is primarily remembered for his research of the spicy chilli peppers are a pain reliever. Therefore, the doodle game features game of the ice-cream and peppers based on his Organoleptic test which he invented in 1912.

"As COVID-19 continues to impact communities around the world, people and families everywhere are spending more time at home. In light of this, we're launching a throwback Doodle series looking back at some of our popular interactive Google Doodle games!" Google wrote on its website. Further, Google said, "Before Wilbur Scoville, however, no one knew how to measure a pepper's "heat". The doodle team thought his work in this field and the development of his eponymous Scoville Scale-deserved some recognition." 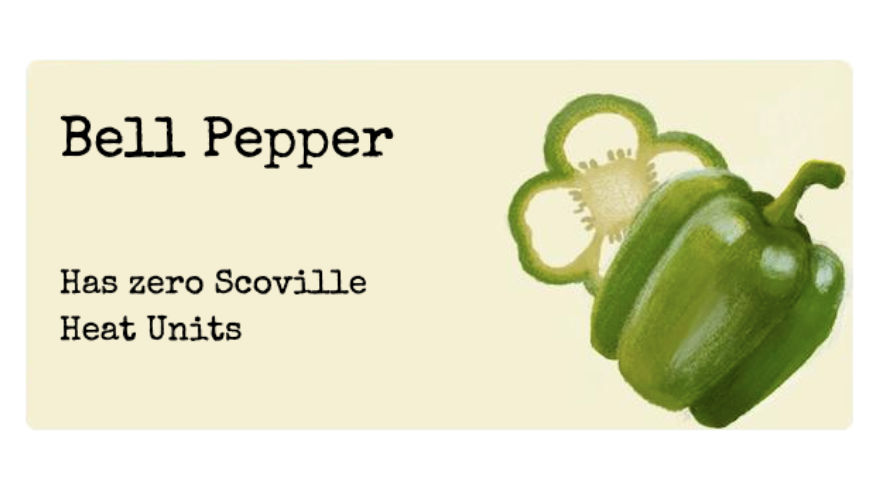 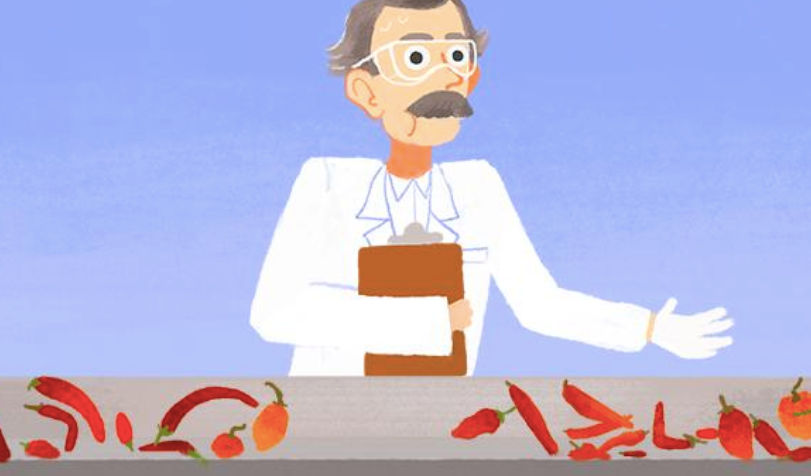 Read: Google 3D Animals List: 3D Animals Available On Google Search And How To Watch Them

Raed: Google 3D View In Your Space Not Working? Here's How To Give Google Access To Your Camera

Created by the artist Olivia Huynh, the doodle requires the players to smash the scoops of ice-cream at the hot chilli pepper in the spicy fun game to tackle the heat. There is a Scoville scale at the bottom of the game that measures standard bell pepper at 0 with Scoville heat units, while the world’s hottest pepper, the mild jalapeño has 1,000. 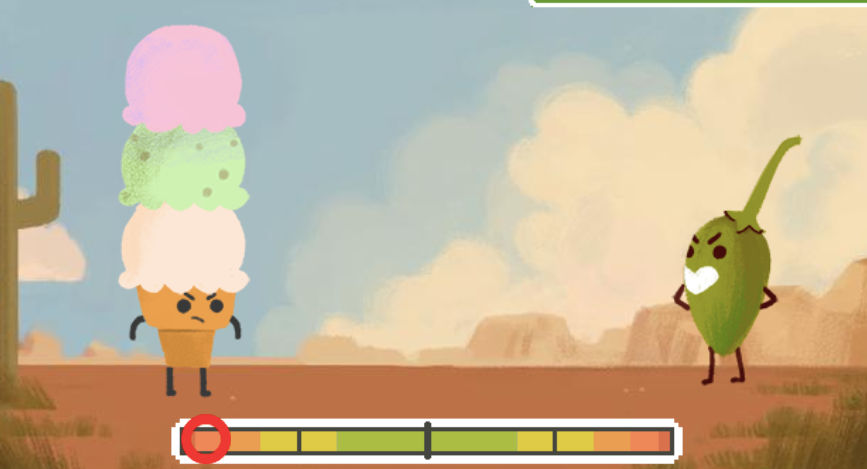 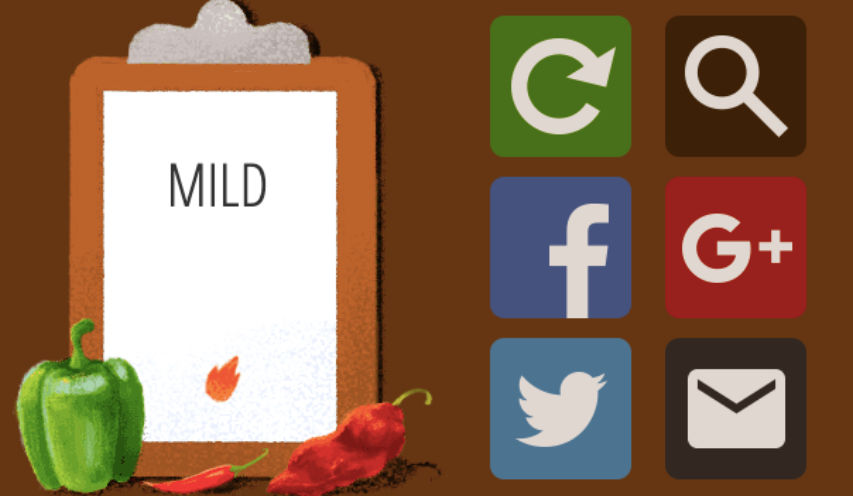 Earlier this week, Google shared some of the doodles to pay solidarity with the frontline workers such as medics, food services workers, farmers, public transport, teachers, and sanitization workers. Meanwhile, this doodle series urged people to stay indoors and play games. In the creative art on the logo, Google directed the page to a game for people to entertain themselves during the home confinement that will help the countries to flatten the curve and save lives.

In the doodle series, that it launched for the frontline workers and caregivers, Google thanked and paid solidarity saying, “As COVID-19 continues to impact communities around the world, people are coming together to help one another now more than ever. We’re launching a Doodle series to recognize and honour many of those on the front lines.”