Iran's Supreme Leader Ayatollah Ali Khamenei led thousands of mourners in Tehran for prayers at the funeral of slain military commander Qassem Soleimani on January 6. Khamenei was reportedly publically weeping for Iran's Revolutionary Guard commander-general who was killed in US airstrike on January 3 along with other military personnel in Baghdad. According to state media, Iranian flooded the streets in millions to pay their final respects to Quds Force commander.

While the US-Iran tension has taken a dramatic turn, the crowd in Tehran reportedly came out in the biggest numbers since 1989 for the funeral of the founder of the Islamic Republic, Ayatollah Ruhollah Khomeini. Khomeini had led the revolution that set Iran on its political collision cause with the US. In the same lines, 'martyred' Soleimani was reportedly a 'national hero' of the eight-year war with Iraq. According to international media reports, Soleimani was seen as the second most powerful figure in Iran after Khamenei. 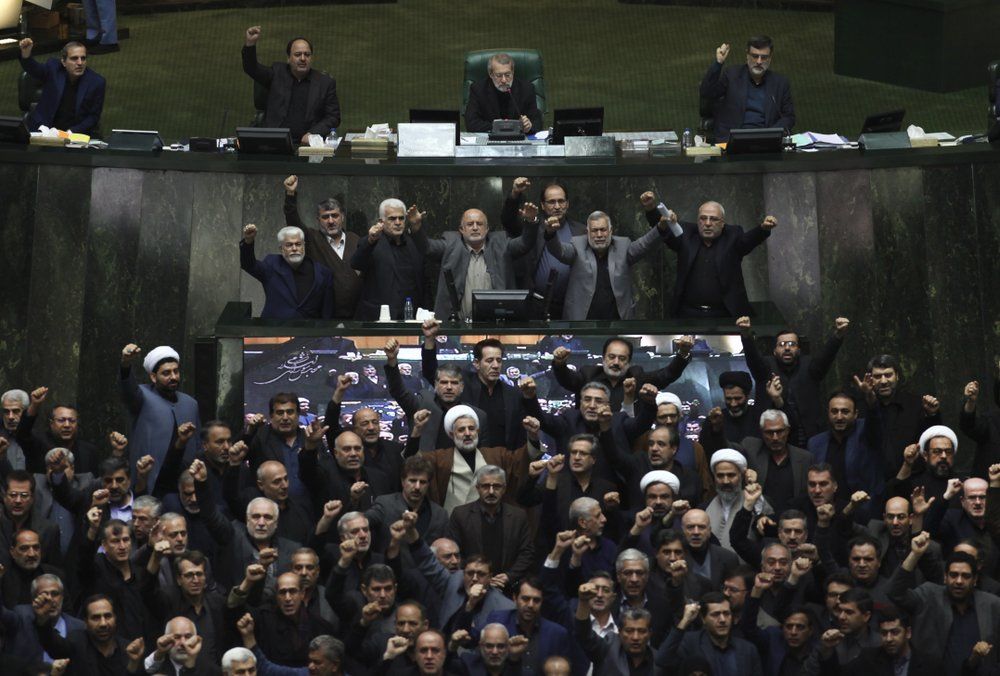 Reportedly, Iran's Supreme leader's voice cracked as he was saying the prayers, forcing him to pause. The crowds chanted 'Death to America' and one of the posters even said, 'It is our right to seek harsh revenge'. Anger and grief have mounted on the country, as the coffins of Soleimani along with Iraqi militia leader, Abu Mahdi al-Muhandis, draped in national flags and passed hand to hand across the heads of grievers in central Tehran.

Read - Iran's Forces At 'heightened State Of Alert' After US Strike: Reports The entire funeral procession was live telecasted on Iranian media and showed the vast crowd blocking the streets which began at Tehran University and moved to Azadi Square. Just two days after Soleimani was killed by the US, Iran officially announced on January 5 its exit from the 2015 Nuclear Accord. The Nuclear deal was signed by Tehran with the P5+1 nations during the leadership of former US President Barack Obama. However, Iran's breaching of the deal comes at the time when Iran has indicated towards 'harsh retaliation' against US as a response to Washington's unprecedented airstrike.

Security enhanced in US

Security measures have been enhanced in the US, who have ordered scaling back of operations by US-led coalition in Iraq. The US embassy in Baghdad has 'urged' its citizens to leave the country fearing retaliation from Iran and its allies over the recent killings. Iran's supreme leader Ayatollah Ali Khamenei had reportedly warned of 'severe revenge for the criminals who bloodied their foul hands with his blood'. Khamenei further said that Soleimani's work and his path will not be stopped.

Trump, on the other hand, has shrugged the threats from Iran and said that 'the US wants no more threats'  and that Iran 'will be hit very hard'. Trump had previously said in first comments after the strike that Soleimani was directly or indirectly responsible for many deaths and he had made 'death of innocent people his sick passion'.

....targeted 52 Iranian sites (representing the 52 American hostages taken by Iran many years ago), some at a very high level & important to Iran & the Iranian culture, and those targets, and Iran itself, WILL BE HIT VERY FAST AND VERY HARD. The USA wants no more threats!