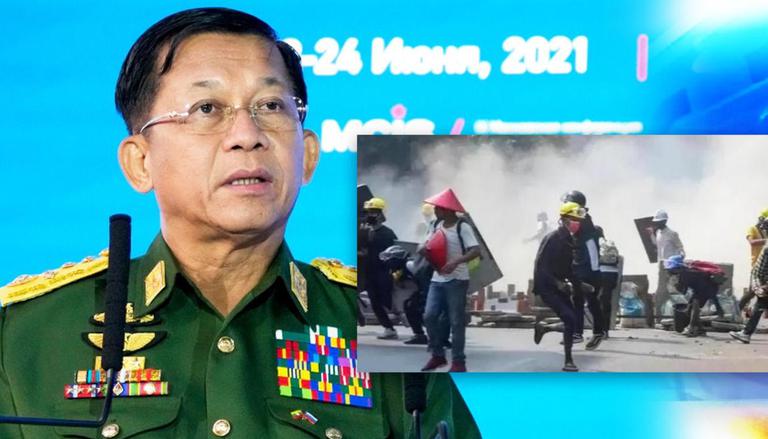 According to the US State Department, the international community must hold the Burmese military accountable and take measures to avoid serious human rights breaches and abuses. Meanwhile, junta troops also destroyed 18 houses and a hotel last month, forcing people to flee across the border to India's Mizoram state. However, the military has denied carrying out the arson attacks. Meanwhile, last month, Christine Schraner, the UN Secretary General's Special Envoy to Myanmar, stated that a  "civil war" has spread across Myanmar and the international community should consider measures to replace the military junta's leaders with people who are more constructive and want to find a peaceful solution to the ongoing crisis, reported The Associated Press (AP).

Earlier in July, she asked Vice Senior General Soe Win, the deputy commander-in-chief of Myanmar, for an all-inclusive discussion, but received no response and hasn't heard from the military since September. On October 18, the Myanmar junta stated that it will release more than 5,000 individuals imprisoned for protesting against the February coup that overthrew the democratic administration. Min Aung Hlaing, the coup leader, also blamed the continued deadly turmoil on factions formed to oppose the military takeover.

READ | US stands by people of Myanmar as nation fights to restore Democracy, says Antony Blinken