NASA has rescheduled undocking astronauts from International Space Station due to unfavorable splashdown weather conditions in the Gulf of Mexico. Read on 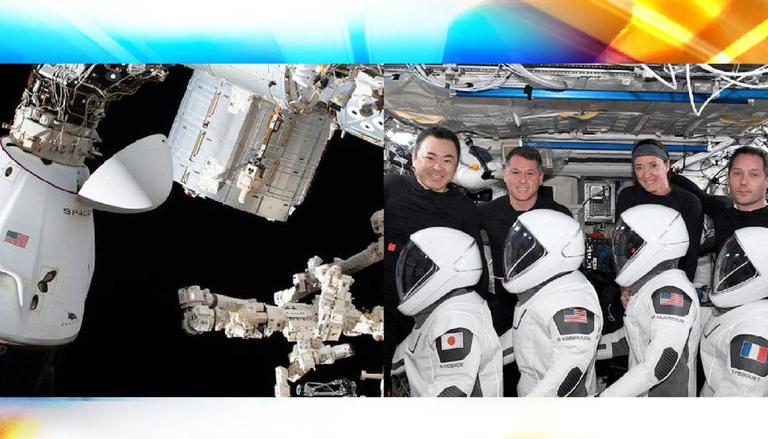 
The National Aeronautics Space Administration (NASA) has delayed undocking astronauts from the International Space Station (ISS) due to unfavorable splashdown weather conditions in the Gulf of Mexico. The arrival of the Crew-2, which was expected to be earlier on Sunday, has now been pushed to later on Monday only after NASA mission managers will choose primary and backup sites following sufficient weather assessment.

“Mission teams decided to adjust the Sunday, Nov. 7, undocking following a planned weather review showing high winds unfavorable for recovery near the splashdown zone in the Gulf of Mexico,” the NASA said in a blog post later on Sunday. As per a Twitter post shared by SpaceX, the Crew-2 mission now is targeting a return to Earth "no earlier than Nov. 8," with a splashdown off the coast of Florida. The Crew Dragon spacecraft, named Endeavour, is scheduled to undock from the International Space Station at 2:05 p.m. Monday, Nov. 8, to begin the journey home, the NASA added.

NASA astronauts Shane Kimbrough and Megan McArthur, JAXA (Japan Aerospace Exploration Agency) astronaut Aki Hoshide, and ESA (European Space Agency) astronaut Thomas Pesquet will complete 199 days in space at the conclusion of their mission, NASA said in their blog post. "The spacecraft also will return to Earth with about 530 pounds of hardware and scientific investigations," it added. The spacecraft Endeavour now will forego a fly-around maneuver to photograph the exterior of the International Space Station in order to allow for additional and alternative splashdown locations off the coast of Florida, NASA managers added in the post. Meanwhile, NASA’s SpaceX Crew-3 mission is targeting launch no earlier than 9:03 p.m. Wednesday, Nov. 10, on a SpaceX Falcon 9 rocket from Launch Complex 39A at NASA’s Kennedy Space Center in Florida.  . 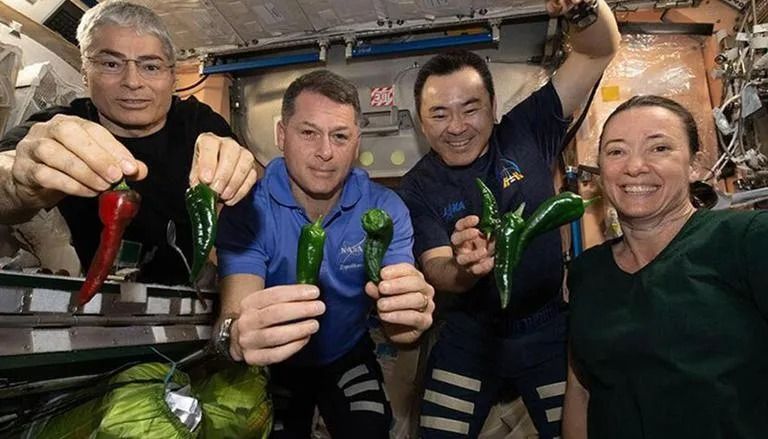 Speaking at a press conference from orbit on Friday, astronaut Thomas Pesquet told reporters that the past six months have been "intense" at the station. Recounting a series of incidents during their stay, astronaut Pesquet told the reporters that the Crew-2 conducted a series of spacewalks to upgrade the station's power grid. They also endured inadvertent thruster by docked Russian vehicle, besides hosting Russian Film crew. They also dealt with toilet leaks, including the discovery of pools of urine. The problem was discovered in SpaceX's private flight in September when a tube detached, spilling urine beneath the floorboard. Although the crew engineers fixed the capsule that was supposed to lift off, however, the toilet was deemed unfit for use. On the other hand, the crew also harvested the first chili peppers in space, which was dubbed as a "nice morale boost," by NASA astronaut Megan McArthur.