New Zealand university will test the proteins and how they worked on certain cancers and viruses. The project has even attracted the government’s attention 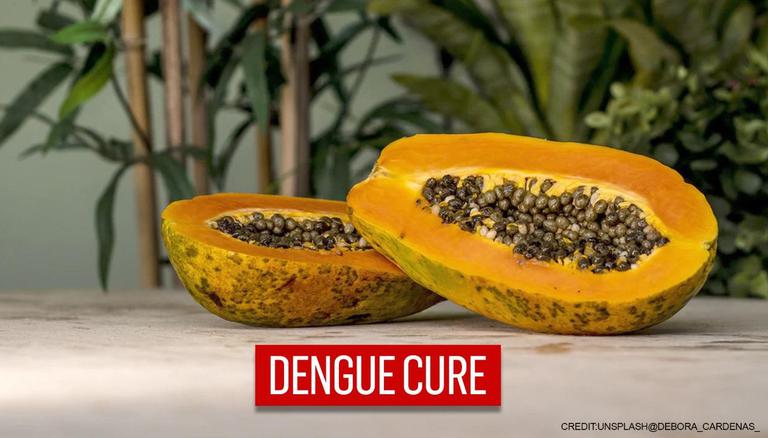 New Zealand-grown papaya is now being studied to find out if an extract from its leaves could be an effective treatment for dengue fever. The leaves of the fruit grown at a Northland research orchard are a part of a clinical study at universities in the United Kingdom and Asia. The research is being led by Queenstown based company Fuller Young International.

According to Radio New Zealand, FYI managing director, Raymond Young, said that the research and development within new Zealand have been supported by Crown institutes, Plant and Food Research and Auckland based Callaghan Innovation. He said that papaya had long been used in traditional herbal remedies in tropical areas for illnesses associated with the mosquito-related virus. But the genesis is now being researched after a request from his Singapore-based daughter, who was concerned about the risks to her children from the dengue virus.

Young said that his daughter had heard that the fruit’s extract worked against the dengue virus after which they thought of trying some themselves. He added that his company started extracting compounds that show in early clinical studies to overcome the virus. Young said that because no one really knew what was in the leaf that made it an effective treatment for the virus, his company started to look into extracts and how to make it more efficient.

Once the New Zealand based firm found out what it was indeed effective, they began looking at methods of manufacturing. As papaya was hard to obtain, Young’s company also started to grow the fruit in Japan. Now, after a five-year investment, the firm has grown its first variety called the Wakatengu papaya in northern New Zealand. The Fuller Young International’s plantation reportedly holds about 700 trees and they are planted out in the spring and fruit and leaves are harvested before winter.

Beneficial in treating some cancers

While speaking to the media outlet, Young said that it was interesting that the compounds believed to be beneficial in treating the virus were more potent in the leaves of the crop grown in New Zealand than that grown in Japan. Additionally, he informed that his firm is also working on green papaya as they have discovered that some enzymes in the green fruit are very good at fighting some cancers and certain viruses. Young said that currently the company is processing it and the strength of the enzymes is being tested.

Now, New Zealand university will test the proteins and how they worked on certain cancers and viruses. The project has even attracted the government’s attention, however, Young said that it missed out in the Provincial Growth Fund in the previous term of government. The next step will be human trials to test the efficacy of the extract on the dengue virus, and the protocols have been written in conjunction with Otago University.