Panorama Fails: Side-splitting Images Of Animals Will Have You Reconsider The Technology

Panorama fails has eerily disfigured some of the pets that were probably expecting to look a photobomb, the animals held their pose hilariously transformed.

Panorama, a photo technique that allows a photographer to capture mystical landscapes can sometimes take ‘mythical’ photographs that can completely disorient the subject in the photograph. This seems to be the case with the animal photography making rounds on the social media that are a hilarious panoramic fail. In these weird photos, the animals are an innocent victim to technology that has mercilessly modified their appearance.

From limo horses to Cerberus dogs and multiple-legged cats, this photo technology has eerily disfigured some of the pets that were probably expecting to look a photobomb. As the animals held their pose, their surrounding remains unaltered, however, the technology messes with their bodies making them look like the unearthly creatures.

Here are some of the panoramic pictures of animals where their bodies are completely altered by the photographs. The background in the pictures looks so realistic that it's hard to believe that technology even modified the subject. A picture shared by a user on Reddit shows a cat named Salvador who looks the size of a comforter lying on the couch due to panoramic failure.

This prompted users to also share panoramic images of cats. 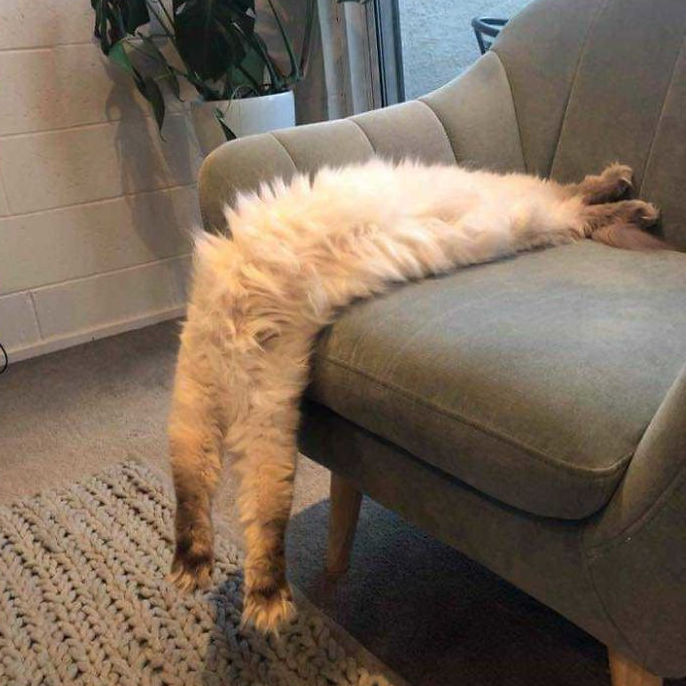 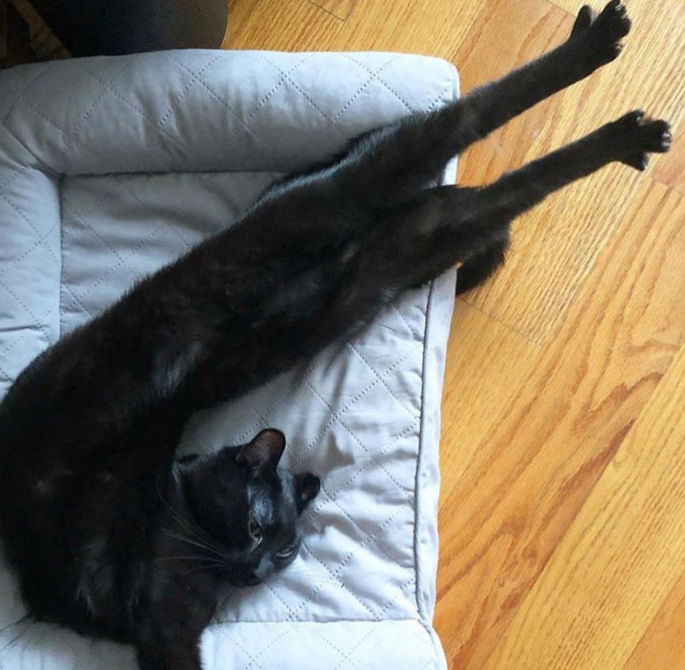 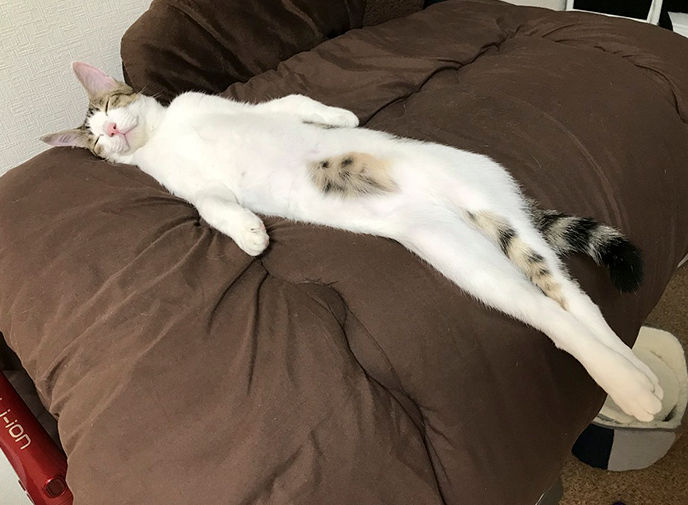 Another picture from Reddit shows a cat fixed in the space between the two couches against the wall and looks lengthy as a reptile. The cat also eerily stares from that position which perhaps is not a part of the panoramic fail except for only her posture. 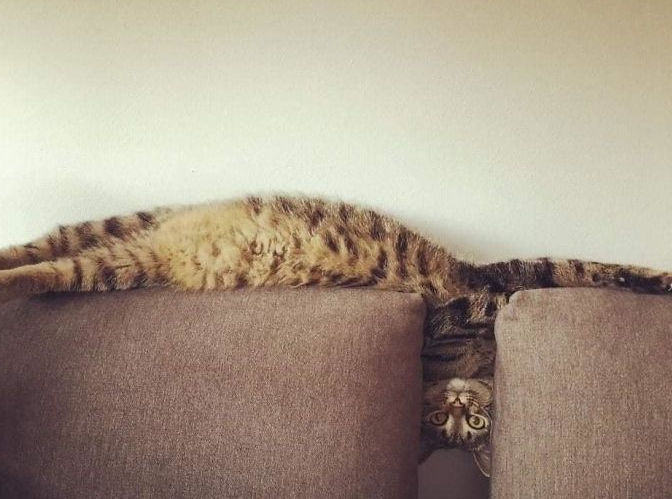 A user shared the picture of her pet dog completely transformed in a Panoramic shot on Twitter. His body looks like that of a porcupine in a hilarious fail.

nothing brings me more joy than animal panorama fails pic.twitter.com/Zo2JyAti6b

Another Reddit user shared a panoramic picture dog where the panoramic feature gave the dog seven legs. However, the panorama feature ended up squishing a dog in another picture. 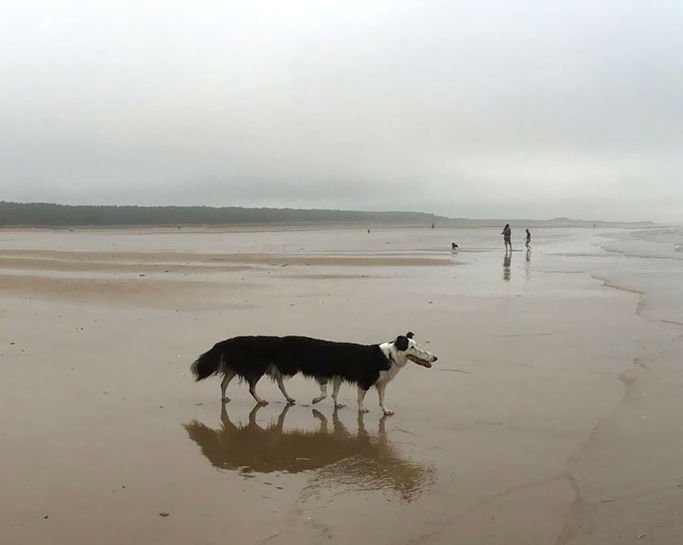