Photographer was standing when two huge sea eagles hovered over his vehicle and captured his attention, one of the eagles was carrying a feral pig in its claws.

A wildlife photographer has captured an incredible photograph showing a white-bellied sea eagle flying off with a piglet in Queensland, Australia. The photo was taken at the Cromarty Wetlands near Mount Elliot, south of Townsville. The 75-year-old Clarke Espie reportedly said that he captured the incredible moment after he heard the piglet yowl.

Espie reportedly said that he was invited to do photography of the unique and diverse birdlife inhabiting the wetlands. Espie said that he hadn’t imagined he would witness such a powerful and unfortunate moment at the same time. He was standing when two huge sea eagles hovered over his vehicle and captured his attention. One of the eagles was carrying a feral pig in its claws as it flew with its powerful wings as the piglet shrieked in fear, he added. One of the most unusual sights he had ever seen, he reportedly said. 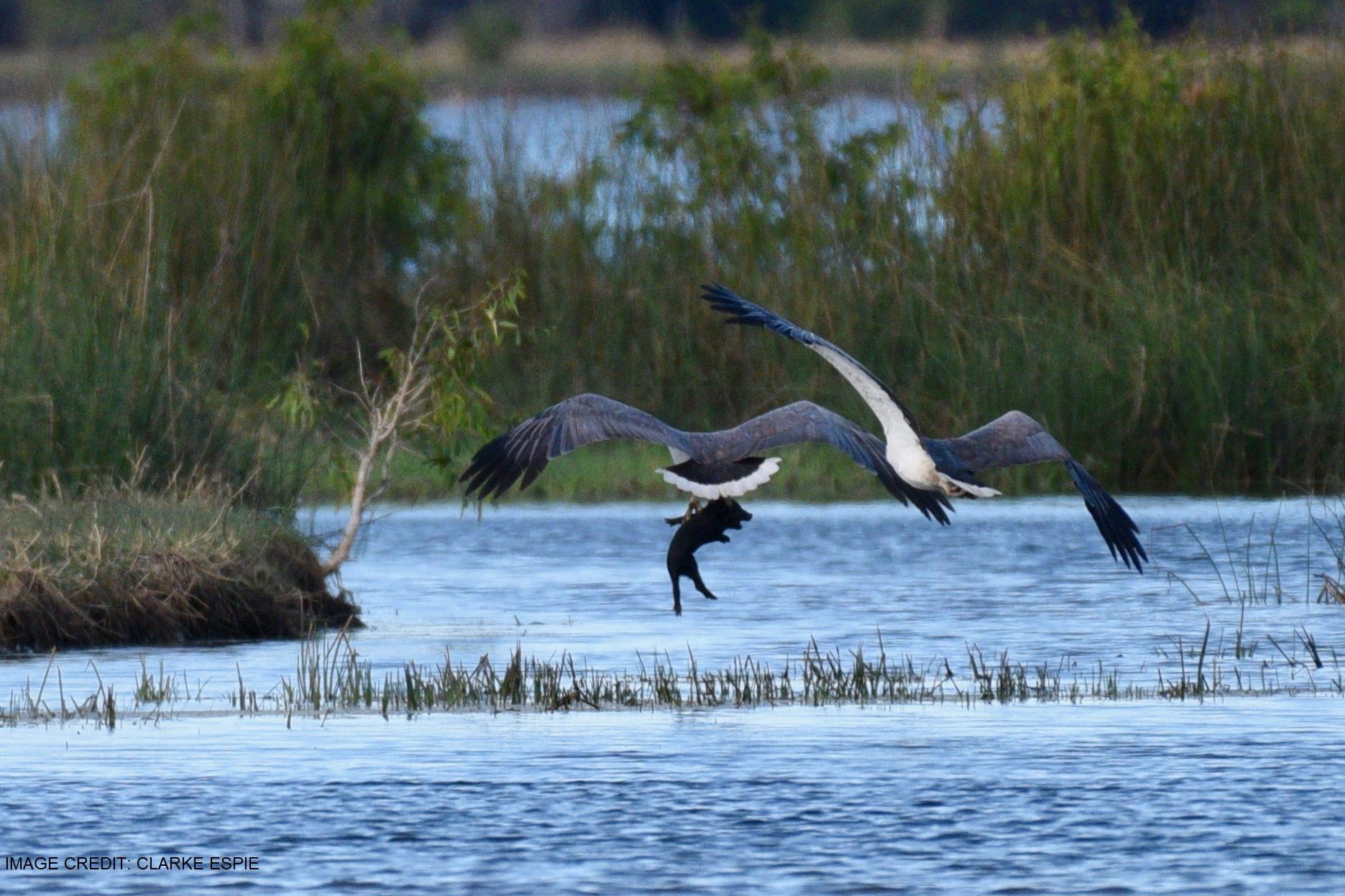 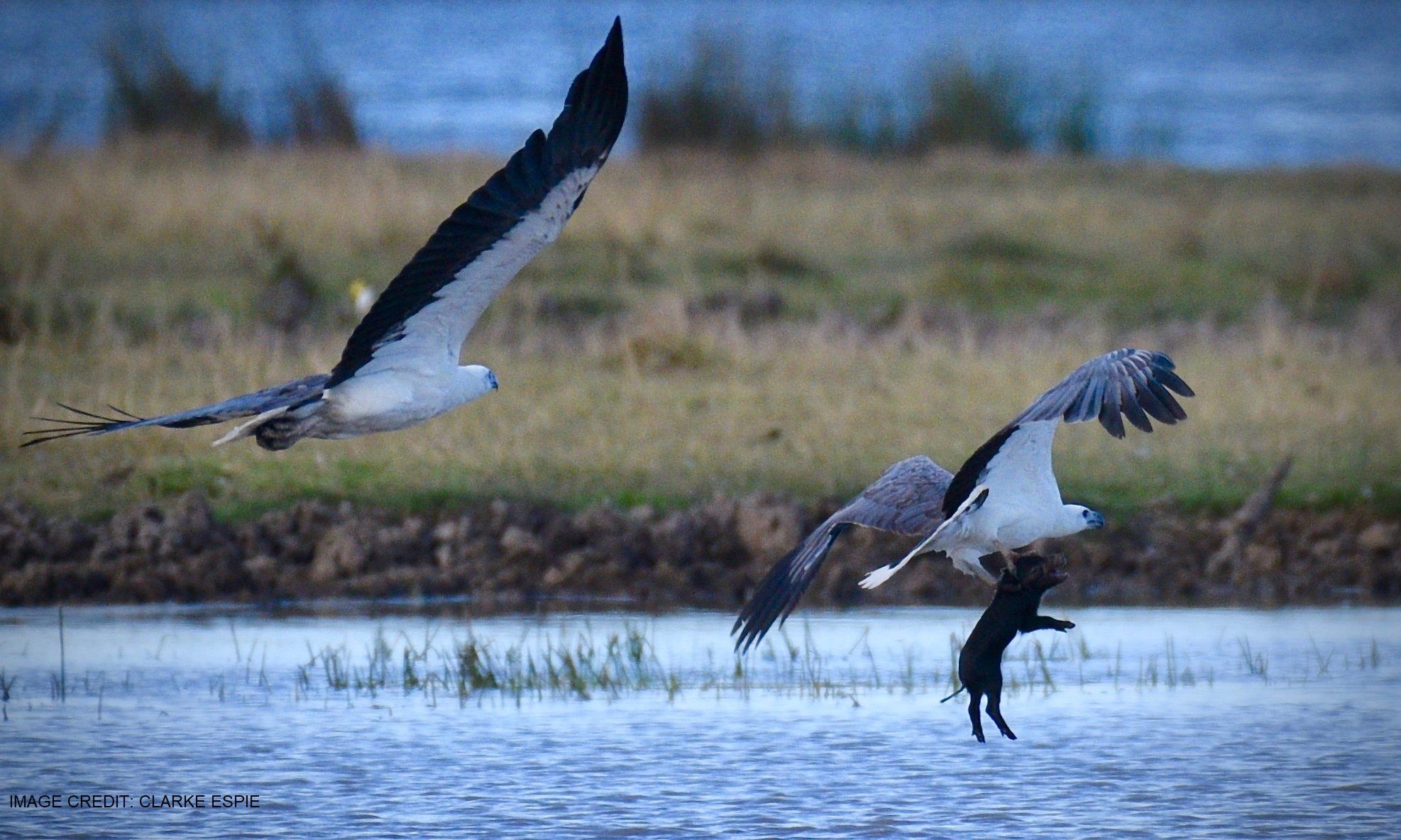 Read: 'India's Wildlife Wealth Is A Testimony To Its Robust Ecology': Prakash Javadekar

According to the reports, Australia inhibits 24 million feral pigs which are regarded as pests in Queensland that damage crops, and prey on native animals. The sea eagles, that have seven-foot wings fly above the Australian coasts. They feed on marine species, fish or turtles, and sometimes prey on fox and lambs in the region. Picking a piglet for food by the migratory birds is one of the most unusual sights.

Espie told the international media reporters that he was astonished at the sight and rushed to fetch his camera. He added saying that the piglet was about 3kg, the sea eagles, however, are massive weighing 4.5 kg and are a skilled hunter. He had never seen anything quite like it, not even in Africa and Northern Territory, he said. He said that the eagles devoured the piglet and shared him for a meal. Espie, a former underwater videographer, was so intrigued that he was planning to return to Cromarty Wetlands during rainy seasons to capture dancing brolgas, confirmed the media report.

Read: UK Wildlife 'at Risk' Due To Gaps In Environmental Regulations