Saudi Arabia's health minister Tawfiq al-Rabiah has warned of a massive surge in coronavirus cases in the Kingdom, expecting up to 2,00,000 cases within weeks. 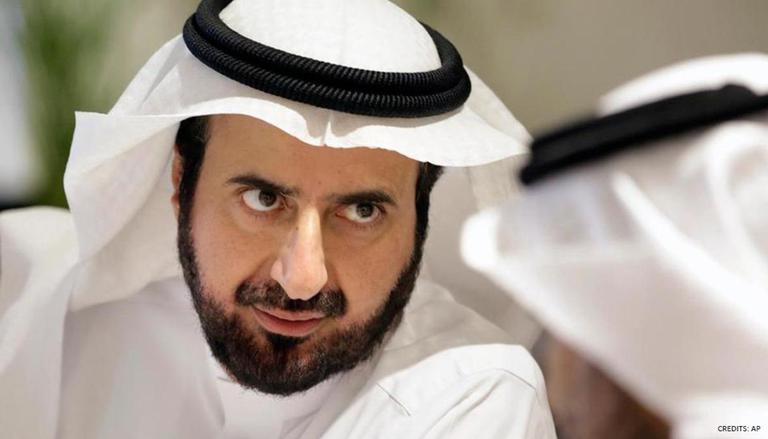 Saudi Arabia's health minister Tawfiq al-Rabiah has warned of a massive surge in coronavirus cases in the Kingdom, expecting up to 2,00,000 infections within weeks. According to Saudi Arabia's state media, the minister said that the number of cases in the coming weeks will range from a minimum of 10,000 to a maximum of 2,00,000.

The oil-rich Kingdom currently has over 2,700 confirmed coronavirus cases. The United States is the only country in the world to have crossed the 3,00,000 benchmark in terms of total confirmed cases, while Spain and Italy have recorded over 1,00,000 cases.

Major Saudi cities including the capital Riyadh has been placed under a 24-hour curfew imposed by the interior minister. According to reports, holy cities of Mecca and Medina have been completely sealed off, but authorities are yet to confirm whether the annual Hajj pilgrimage will take place this year or not. Public places like restaurants, malls, and cinemas have also been shut in the richest Middle-Eastern country.

According to data by Worldometer, there are currently 2,139 active COVID-19 cases in Saudi Arabia, of which 41 remain under critical condition. About 41 people have lost their lives in the Kingdom so far, while 615 patients have been treated successfully.

The deadly coronavirus infection has claimed nearly 76,300 lives across the world and has infected over 13,62,000 people globally since it first broke out in December 2019. China was the most affected country until last month before Italy and Spain surpassed it to record the most number of deaths anywhere in the world due to COVID-19.

The United States, France, the United Kingdom, and Iran have also overtaken China in terms of the COVID-19 death toll. The virus is believed to have originated from a seafood market in China's Wuhan city, the epicentre of the disease, where animals were reportedly being traded illegally.