Ten new birds have been discovered by scientists in the Indonesian islands of Sulawesi. The discoveries were published and categorised in the journal 'Science.'

Ten new bird have been discovered by scientists in the Indonesian islands of Sulawesi. In the past two decades on an average, fewer than six new birds species have been discovered, according to a report quoted by International media. The discoveries were published and categorised in the journals Science on January 10.

Evolutionary biologist Frank Rheindt at the National University of Singapore had a slight suspicion that the remote islands held an unrecognisable wealth of birdlife. Following his inkling, Rheindt and his colleagues teamed up with Dewi Prawiradilaga’s group at the Indonesian Institute of Sciences in Jakarta for a 2013 expedition to investigate the islands’ birdlife and collect specimens for study in the lab. 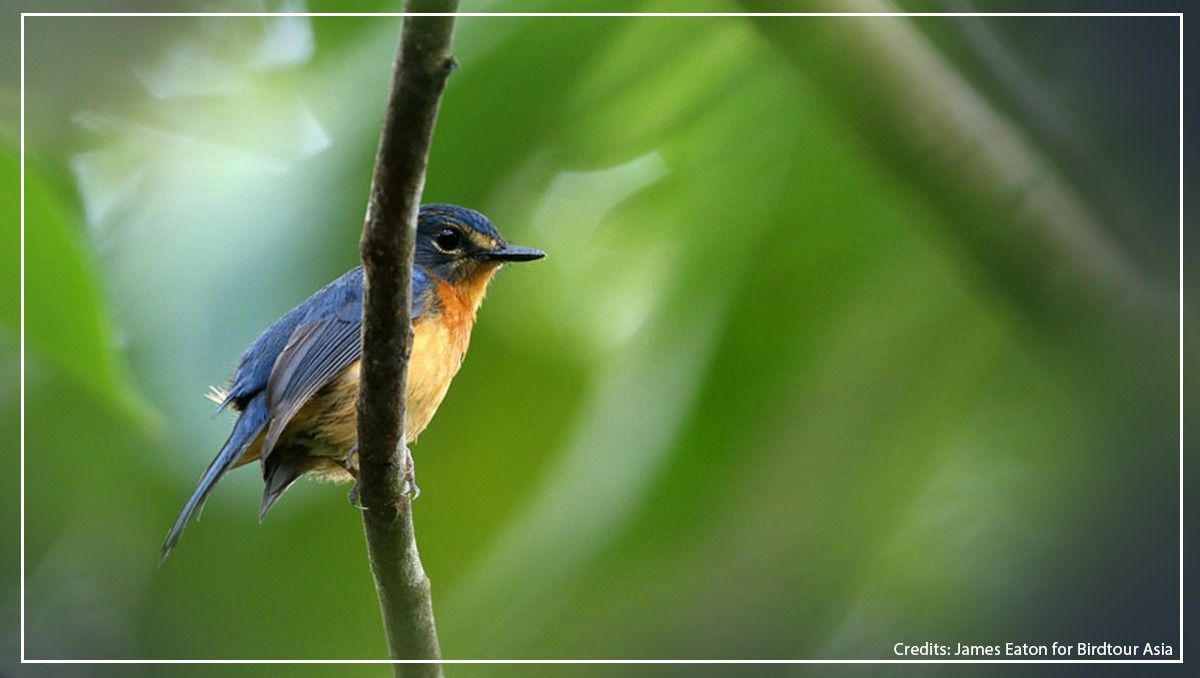 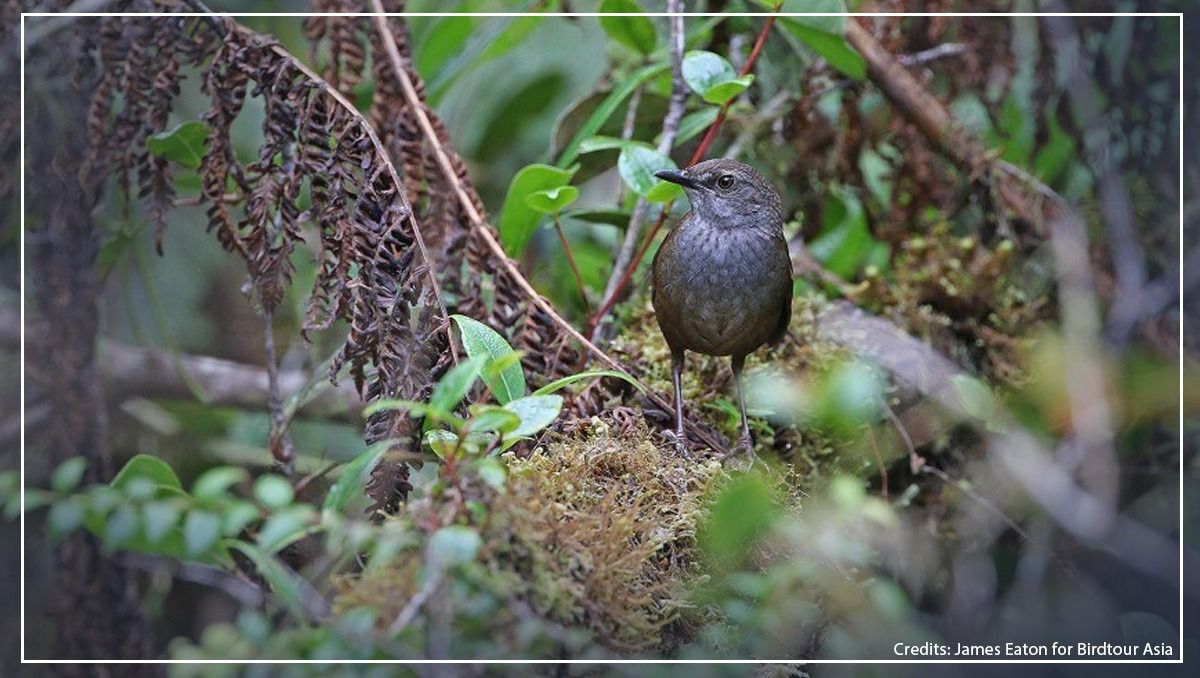 Based on the birds’ physical features, DNA and variations in their songs, the researchers identified the five new species and five new subspecies. Some were visually striking, such as the fiery red-orange male Taliabu Myzomela honeyeater (Myzomela wahe) and the yellow-bellied Togian jungle-flycatcher (Cyornis omissus omississimus) with a cap of iridescent blue feathers on its head.  Rheindt said that while researchers expected to find some new wildlife on the island they were totally unaware that it was going to be a bonanza of new species and subspecies.

Researchers have recently discovered a new species of monkeys in Southwest Brazil. The primates, which are a subspecies of titi monkeys, were first documented in 1914 but were assumed to be ashy black titi due to their dark fur.

According to international media, the discovery was made by Mariluce Messias of the Federal University of Rondônia, who began studying titi monkeys back in 2011. She was studying how the rapid pace deforestation in the region affected the local monkey populations when she began to notice the differences in the colour of the skin of the species. Some of the primates were sporting reddish-brown patches on their back along with white splotch on their chests, the report revealed.