World Wildlife Day 2020: How To Help Animal Species Under Threat

World Wildlife Day is marked every year on March 3 since it was declared in 2013 to celebrate and raise awareness of the world's animals under threat.

World Wildlife Day is marked every year on March 3 since it was declared in 2013 to celebrate and raise awareness about the world's animals under threat. The theme for World Wildlife Day 2020 is "sustaining all life on Earth." The Wildlife Day is celebrated with concerns about sustaining wildlife which includes animals and plants. Its website reads, "Historically, we have depended on the constant interplay and interlinkages between all elements of the biosphere for all our needs: the air we breathe, the food we eat, the energy we use, and the materials we need for all purposes."

READ: 'India's Wildlife Wealth Is A Testimony To Its Robust Ecology': Prakash Javadekar

Happy #WorldWildlifeDay! Let us all celebrate our world's beautiful #wildlife and #biodiversity!

Throughout your events, make your voices heard, and together let's work towards a world that can Sustain all life on Earth!

"However, unsustainable human activities and overexploitation of the species and natural resources that make up the habitats and ecosystems of all wildlife are imperilling the world's biodiversity. Nearly a quarter of all species are presently at risk of going extinct in the coming decades, and their demise would only speed up the disappearance of countless others, putting us in danger as well." A look at some of the animal species under threat and how we can help. 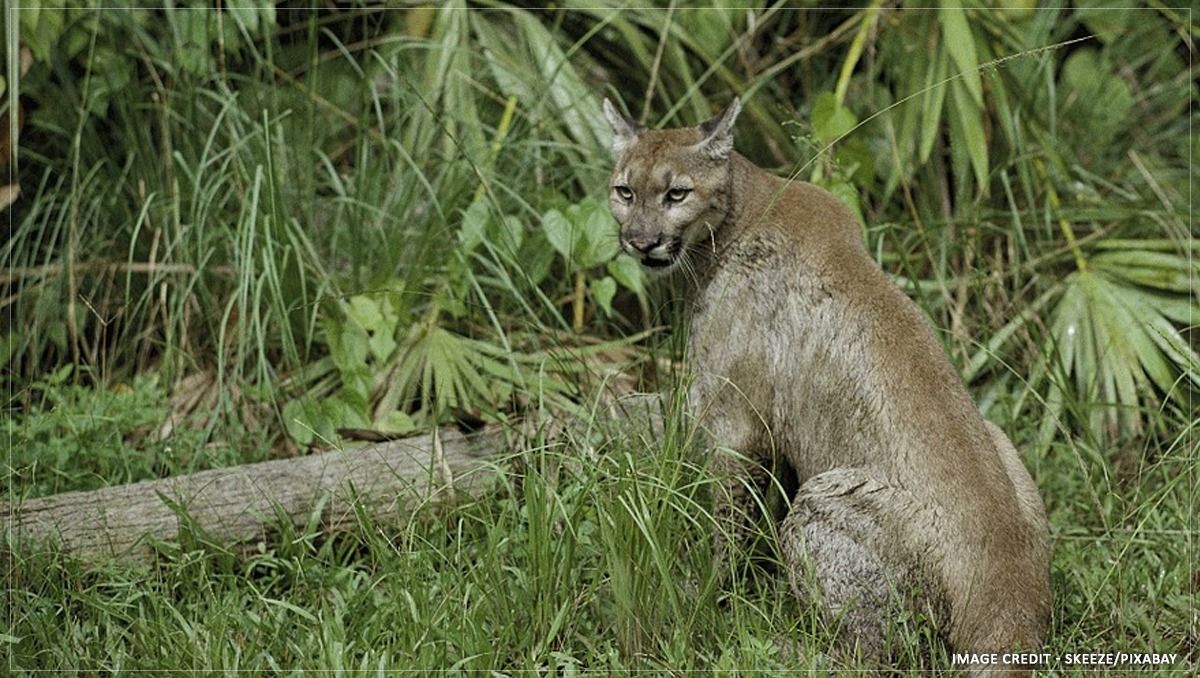 Florida panther is the US state's official animal which is considered to be the most endangered mammals. The most common cause of death among Florida Panthers is vehicle collisions. As per the reports, the conservation of Florida panthers can be done by adopting a panther. It will help conservationists to construct highway underpasses and maintain habitat connectivity. 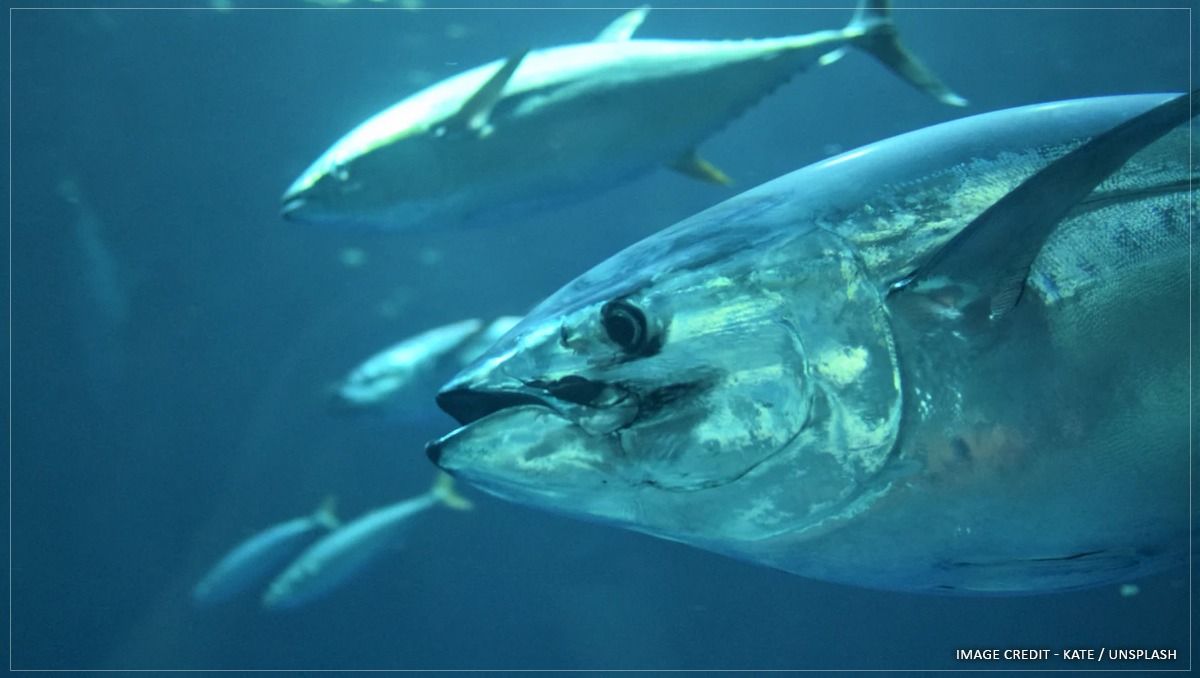 Atlantic bluefin tuna population has decreased to critically low levels and is considered to be endangered due to over fishing. To help conserve the Atlantic bluefin tuna, consumers must ensure that any tuna they buy or consume at restaurants is sustainably caught. 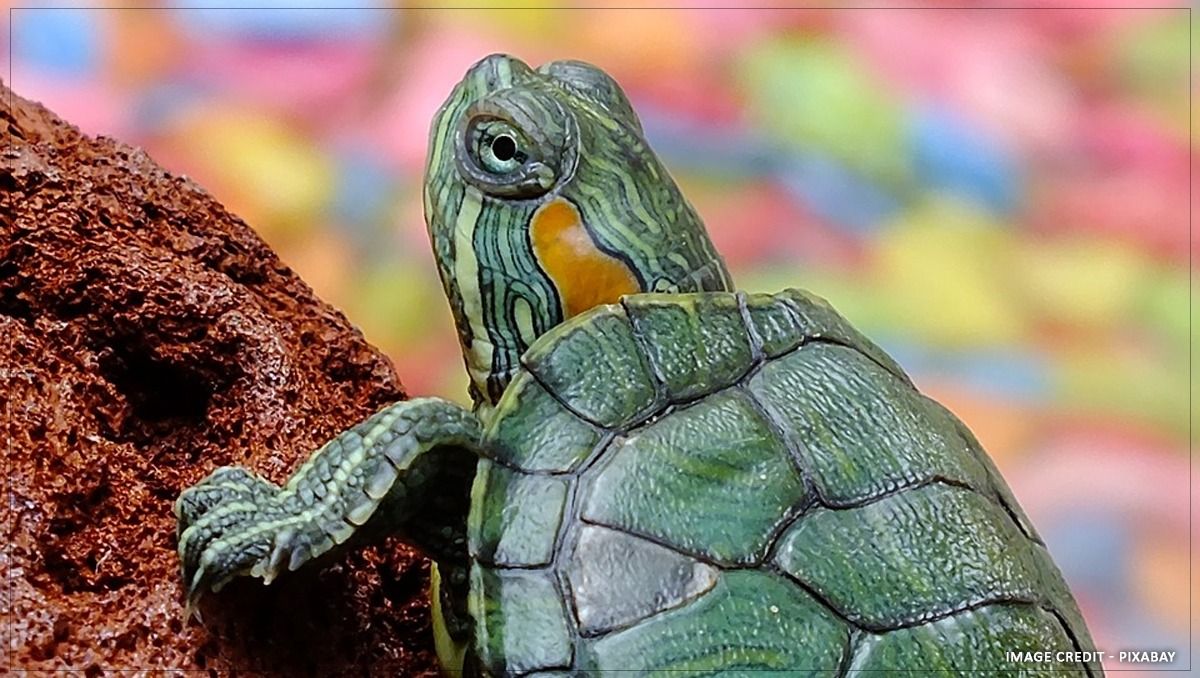 The loggerhead sea turtle is one of the endangered species and is becoming obsolete due to coastal development, predation of nests, and human disturbances that cause disorientations during the emergence of hatchlings, according to Sea Turtle Conservancy. 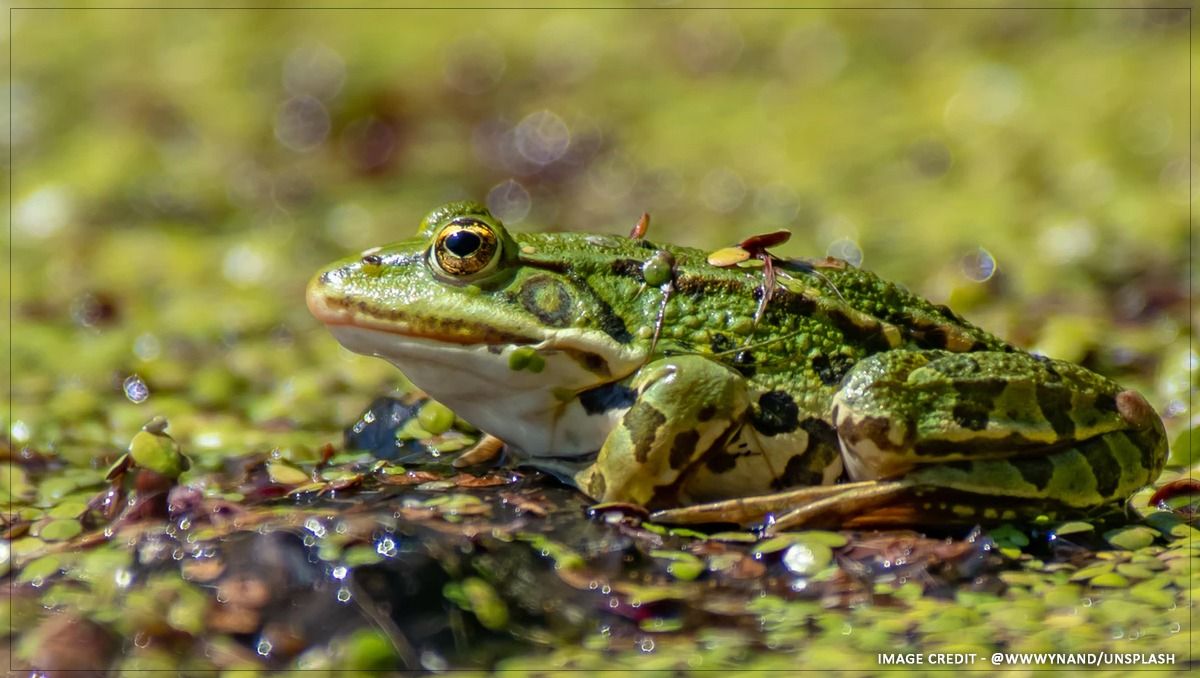 The Mississippi gopher frog is under threat because of the destruction of its habitat as 98 per cent of the America's native longleaf-pine forest has been ravaged, according to the Center for Biological Diversity. We can work alongside the Gulf Restoration Network and Columbus Communities to preserve one of the gopher frog's last remaining breeding ponds.
There are several ways to get involved into World Wildlife Day. We can visit local zoo,  wildlife parks, museums, botanical gardens or national park and learn what they are doing to protect the species under threat.

READ: PM Modi Emphasizes On Conservation Of Wildlife And Habitat, Says 'It's A Part Of Ethos'