European Commission President Ursula von der Leyen has reportedly stated that they were considering payment of Russian gas in Rubles to circumvent sanctions. 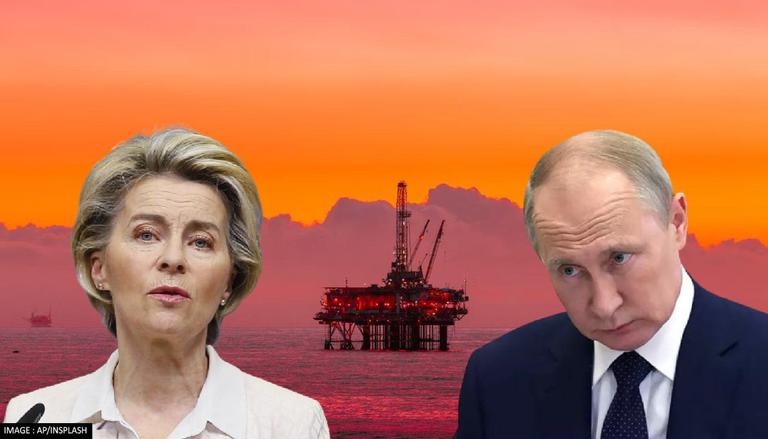 Last week, Russian President Vladimir Putin had announced that all 'unfriendly countries' buying natural gas from the country would need to make their payment in rubles. The move by the Russian President attempts to increase the value of the Russian ruble which had seen sharp depreciation due to the West's sanctions.

European Commission chief Ursula von der Leyen reportedly said that payment for natural gas in rubles will be considered to circumvent the sanctions. It is noteworthy that the ruble has climbed up in value to pre-war levels since its dramatic fall due to the impact of Western sanctions.

Earlier this week, Belarus, a staunch Russian ally, had said that it will pay for the Russian oil and gas imports in rubles in 2022 as it is “crucial” for Moscow’s economy which has been battered.

In a televised interview with the Belarus-1 channel, Belarusian Prime Minister Roman Golovchenko said, “We have switched to settlements in rubles for energy. It is crucial. It is what we had been seeking for so long, that is not to make payments in dollars.” Paying in Russian rubles for the energy import is in fact “economically profitable for us”, said Golovchenko, adding that the Belarusian regime has “always fought for it.”

READ | US to hold talks with China over Russia-Ukraine war, focus on sanctions against Moscow

The meeting between Zelenskyy and Ursula von der Leyen was confirmed by Ukrainian President's Press Secretary Serhiy Nikiforov on a nationwide telethon.