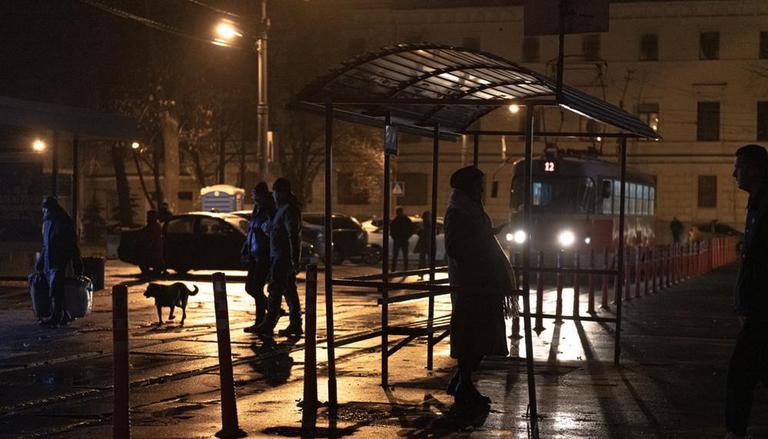 
Amid incessant attacks by Russia on Ukrainian energy infrastructure, the head of Ukraine’s largest private energy company has suggested a way of solving the problem of insufficient power supply. In a conversation with the BBC, Maxim Timchenko, the chief of DTEK, urged Ukrainians to temporarily leave the country in order to help energy firms achieve a balance of demand and supply.

"If they can find an alternative place to stay for another three or four months, it will be very helpful to the system," Timchenko said, while appealing for more resources. "Unfortunately we are have run out of equipment and spare parts... That's why we appeal to our partners, government officials, companies and equipment producers to help us with the immediate supply of available equipment," he said.

The company’s head emphasised that it is crucial to explain to Ukrainians how their limited and judicious use of energy can greatly help frontline workers."If you consume less, then hospitals with injured soldiers will have guaranteed power supply. This is how it can be explained that by consuming less or leaving, they also contribute to other people,” he explained.

Timchenko also elucidated how the ties between Russia and Ukraine, which have now severed, increased interdependence in the context of energy equipment. "They were colleagues, now they are enemies. They bring all this knowledge to Russian military forces, educate them, make very concrete targets, know big parts of our grid or power stations,” he said.

As of late, Russia has relentlessly targeted Ukraine’s power grids in an attempt to deprive its citizens of critical resources as a brutal winter approaches. According to the Associated Press, the outages caused by the attacks have impacted 10 million people in Ukraine. From scheduled to sudden blackouts, the country’s energy firms have tried hard to supply energy while simultaneously working on the infrastructure that has been destroyed by shelling.

Targeting civilian resource facilities have been condemned by global leaders, who have accused Russia of committing a war crime through the belligerent attacks. Meanwhile, the Kremlin continues to pay no heed to the criticism, and has said that the strikes are merely the repercussions of Ukraine’s adamance in refusing negotiations with Russia.