Ecuador’s Parliament has voted to launch an inquiry into the Pandora Papers that exposed the alleged offshore dealings of its President Guillermo Lasso. 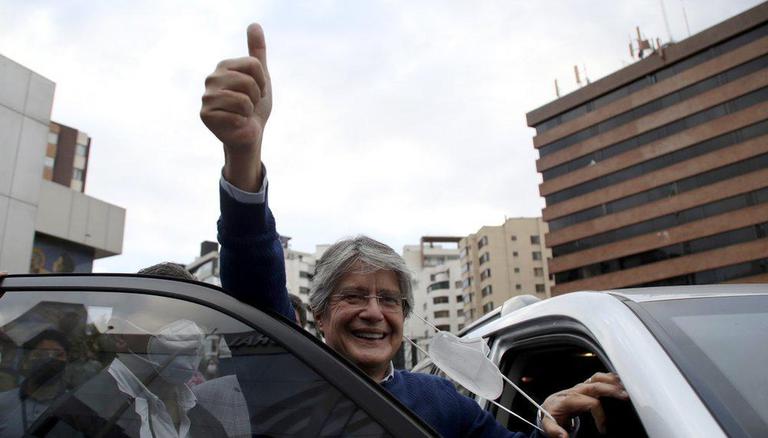 
Ecuador’s Parliament has voted to launch an inquiry into the Pandora Papers that exposed the alleged offshore dealings of its President Guillermo Lasso. The parliament of the country said on Twitter, “The plenum of the National Assembly approved by 105 votes a draft resolution instructing a permanent special commission on constitutional rights, human rights, and collective rights to investigate the Pandora Papers, shell companies, and tax havens. The report will be presented to the plenum within 30 days.”

Earlier, on Thursday, the Ecuadorian legislature approved a motion by lawmaker Ronny Aleaga Santos to establish a transparency commission to analyse the expose by Pandora Papers that included leak of over 11.9 million documents. The Pandora Papers is the dossier of over 11.9 million confidential files which is published by the International Consortium of Investigative Journalists (ICIJ) on 3 October. It has drawn attention to the alleged shadow financial schemes and other offshore activities of hundreds of political figures from across the world.

According to the report of ICIJ, Lasso has established business with 10 offshore corporations and trusts in Panama, Delaware and South Dakota. As per the Sputnik report, in a letter dated September 27 sent to the International Consortium of Investigative Journalists, the Ecuadorian President had informed the that he had no relationship, control or any kind of other association with the trusts mentioned in the Pandora Papers.

Villavicencio further appealed to Lasso in the letter, shared on Twitter, to contribute documented data on whether Lasso had any company, financial or professional connection with the organisations discussed in the Pandora Papers. According to ICIJ, it alleged Ecuador President that the offshore companies related to Lasso were dismissed in 2017 before he became a presidential candidate.

READ | Pandora Papers a worry for Czech PM before election