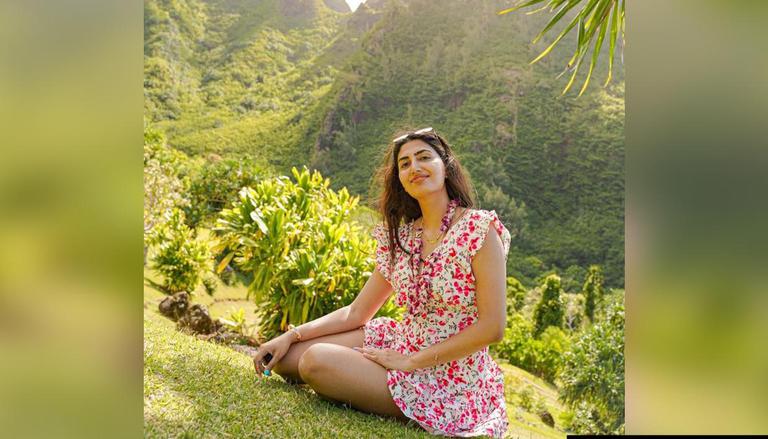 
In a shocking incident, a 25-year-old Indian origin girl who lived in California died in a shootout between two drug gangs in Mexico's Tulum, reported local authorities. The girl identified as Anjali Ryot, travelled to Mexico on Monday to celebrate her birthday on October 22. This incident took place in Mexico’s Caribbean coast resort of Tulum on Wednesday, where Ryot was killed along with another tourist who was from Germany.

According to Ryot's social media account, she was working at LinkedIn as a Senior Site Reliability Engineer since July 1. She was also an avid traveller and used to visit different corners of the world. The 25-year-old was quite active on her social media page and remained in touch with her followers through various posts. She was from Himachal Pradesh, India, and was living in San Jose, California.

The second victim of the crossfire led by the drug gangsters was a German woman named Jennifer Henzfold. Three other tourists were also wounded in the shooting at a street-side restaurant. The incident happened on Wednesday night when Ryot, along with four other foreign tourists, was having dinner on the terrace of La Malquerida restaurant when suddenly four-man with heavy rifles started firing at an adjoining table inside the restaurant premises at around 11:00 pm, reported the Spanish newspaper, EI Pais.

The prosecutor stated that two local drug groups that mainly sell drugs on the streets of Tulum got involved in a massive gunfight. The local authorities also found a letter signed by a drug gang that said the shooting "was a warning, so you can see we mean business. You either get in line or we are going to continue shutting places down like the Mini Quinta," which means the drug gang gave a clear warning to pay extortion money, reported the news agency AP.

It is necessary to mention here that the drug gang based in Mexico's Tulum has a long history of crime and extortion, and this shooting indicates that the gang wanted to spread its influence over other areas as well. The incident, however, has instilled fear in the minds of foreign tourists and turned down the reputation of the beach town. A month ago, a similar incident happened where two men were killed on the beach in Tulum, leaving behind a third person injured. Meanwhile, Ashish Ryot, the brother of the victim, has urged the mayor of Tulum to ask local authorities for help to repatriate his sister's body. He has also asked to speed up the process of visa and other formalities so that he could enter Mexico to take her body back to India to perform the last rituals.