Britain SAS archive was sold by militaria auctioneers Bosleys of Marlow, Buckinghamshire. The medals and images were valued at £2,000,beret was worth £1,500.

A WWII SAS photo archive that belonged to the original member of the Special Air Service elite forces formed in North Africa has been reportedly sold for £25,000 at an auction. The wartime archive belonged to commando Fred Casey from the “Who Dares Wins” regiment that carried out combat roles behind the enemy lines.

The archive was sold by militaria auctioneers Bosleys of Marlow, Buckinghamshire. The medals were valued at £2,000 as well as the photo album, and the SAS sand beret was worth £1,500. Casey was an officer that served in Territorial Army before WWII and then joined the 4th Battalion in the Royal Sussex Regiment, confirmed a media report. 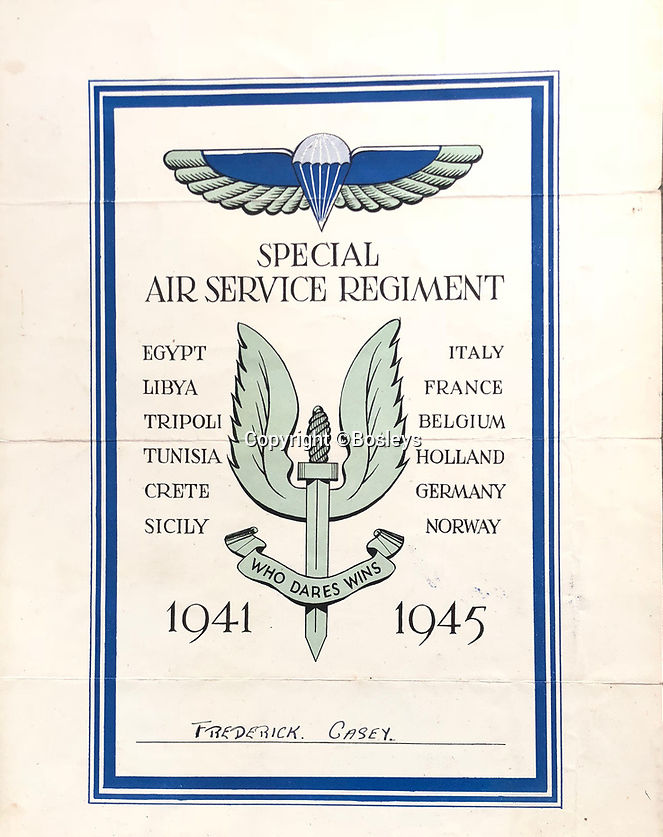 According to the reports, the unseen images were discreet military possession of the officer and he was on top of the Nazi death list during WWII. The images feature legendary Captain David Stirling, a founding member of the regiment, and Corporal Jack Sillito among many men under Casey’s command. 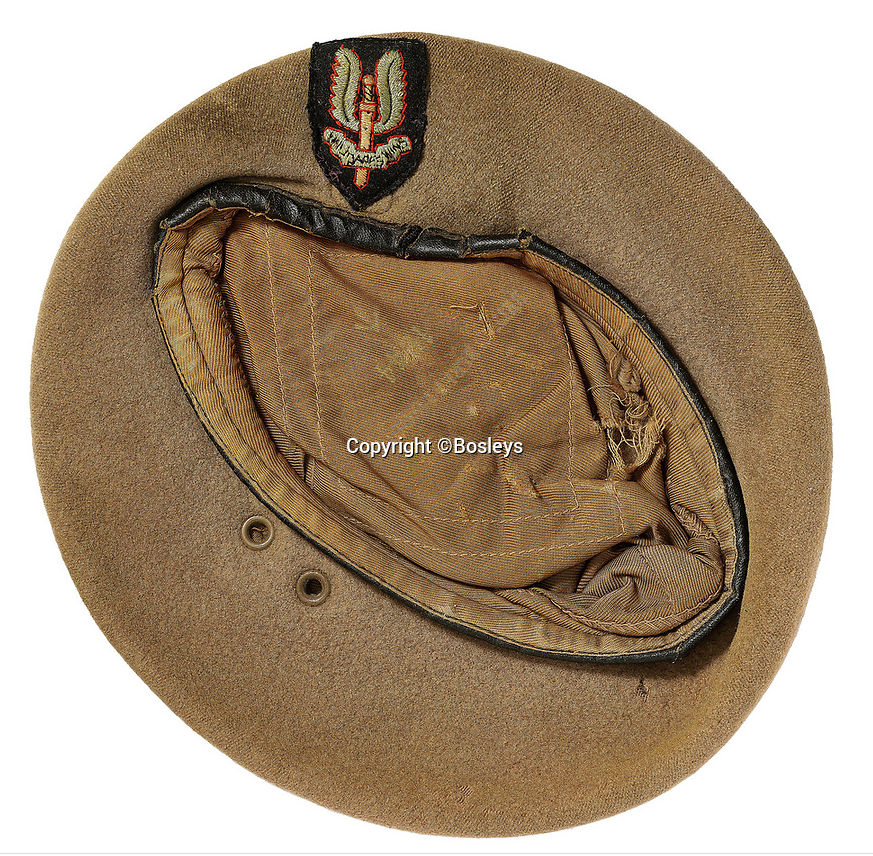 Stirling was known to have spent eight days walking through the desert with no water after getting separated from his unit in the year 1942.  A former British Lions rugby international renowned to have destroyed over a 100-enemy aircraft in SAS operations, Lieutenant Colonel Paddy Mayne, was also included in the photographs that auctioned. 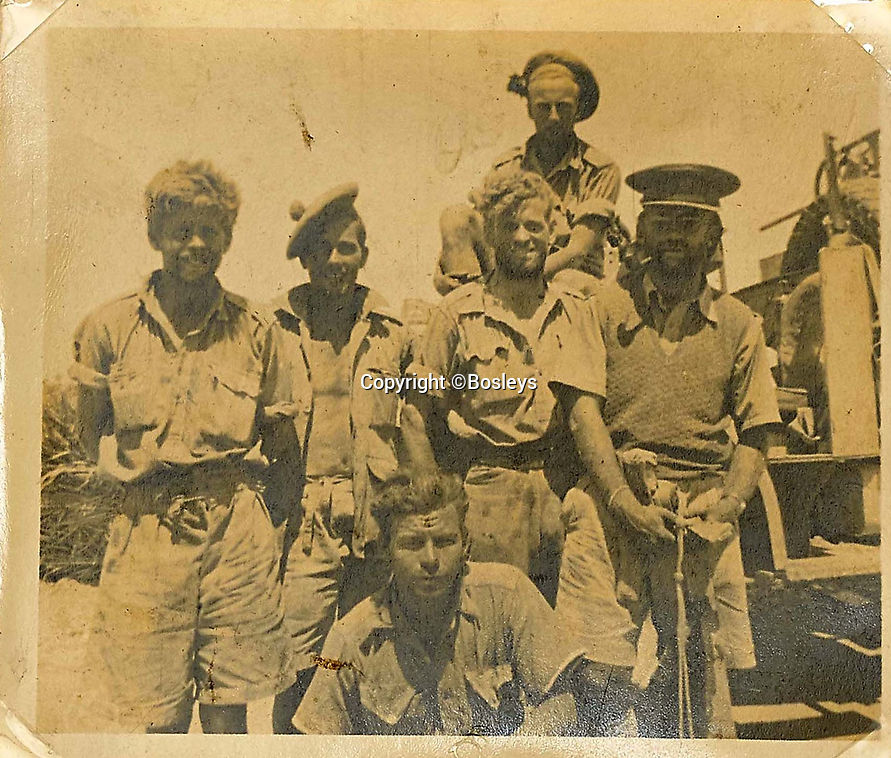 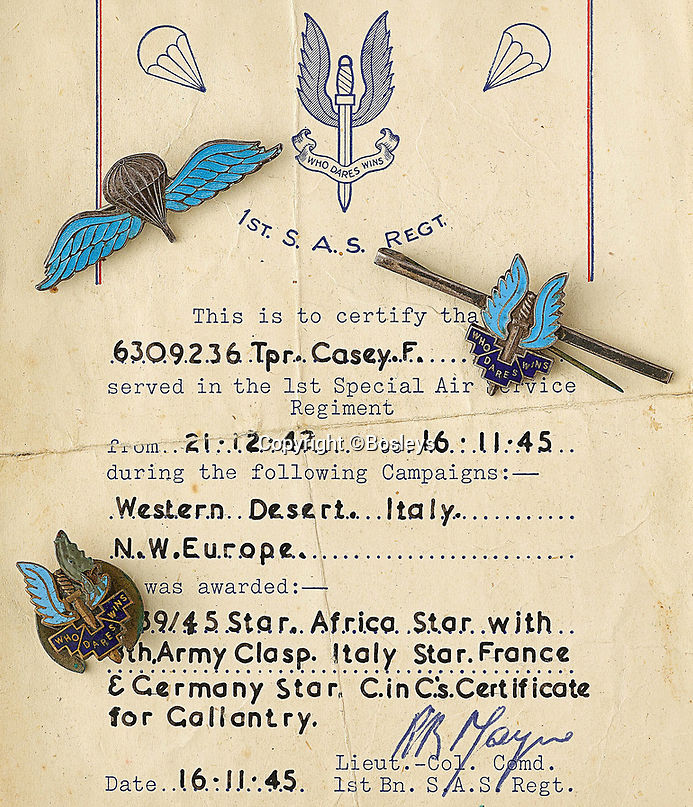 The unique archive included wartime medals, officer’s lethal SAS commando fighting knife, an escape map of France and his SAS beret. Reports suggest that he was involved in operations that destroyed airfields, supply depots, communications links, and railways. He was deployed behind enemy lines in North Africa, Italy, and France along with other SAS maverick soldiers.

The Germans regarded the unit so deadly that SAS commandos captured from two operations in German-occupied France were executed without further delay. They had ordered immediate killing of any SAS commando that was captured in the year 1944- 1935 during the WWII, revealed media reports. Bernard Pass, an auctioneer at Bosleys told the media that the original World War Two SAS material was very rare to find, and it offered a rare opportunity for collectors to acquire original material and know the military history.

Read: Britain Will Not Sell Out Its Fishermen To Strike Deal With EU: UK Lawmaker