Brtishers in Leeds have found a way to battle the floods. The citizens have taken up ‘Surfing’ and ‘canoeing’ amongst other water sports on the flooded roads.

People in the British city of Leeds have found a way to battle floods. According to reports, the citizens have taken up ‘Surfing’ and ‘canoeing’ on the flooded roads. Recently, footage of a Tuggerah man took the internet by storm after he took his Jet Ski on the flooded main road. 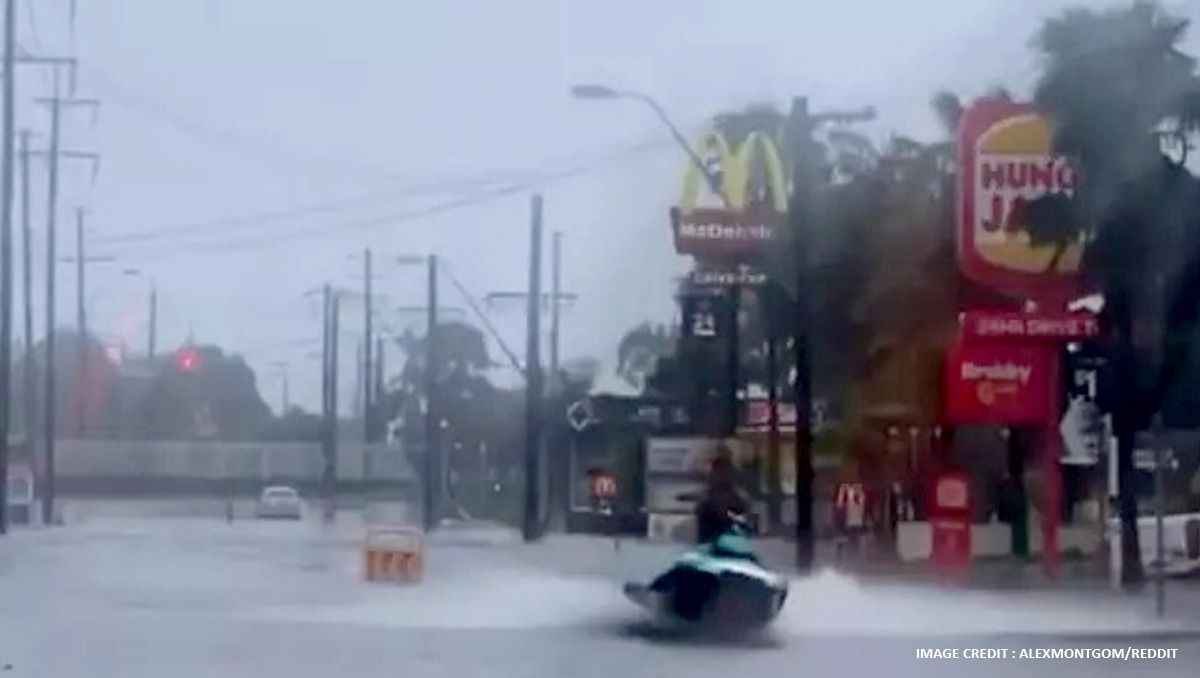 Police aware of the Water Sports

These activities have also come to the notice of the West Yorkshire Police who took to Twitter to confirm that they were aware of the ‘water sports’ in the area. The department has also advised people not to call the cops if they come across any 'Street Paddlers.'

We are aware that Geldard Road in #Leeds is flooded. We are also aware of the male with his self made dinghy having a little paddle. No need to ring 999. #Not999

Meanwhile, similar water sports are happening in Down Under, New South Wales which was affected by flash floods recently. In Leeds, reportedly, heavy rain brought by Storm Ciara had caused the River Aire to burst its banks. On February 9, there were nine flood warnings in place across the city. The Environment Agency announced that 'flooding is expected'' in Mabgate, Quarry Hill and Neptune Street and it is warning people that "property flooding is possible over the next few hours, international media reported. Many people took to Twitter to share the damage caused by floods.