UK: Without having any links to people who travelled recently, 11 people have tested positive for the South African variant. They will now self isolate. 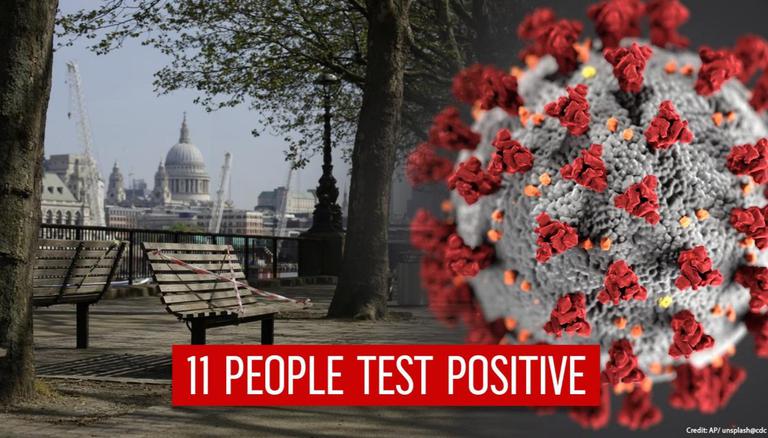 Without having any links to people who travelled recently, 11 people in the United Kingdom have tested positive for the South African variant. On Monday, February 1, the UK government said that the people are self-isolating and the government has started with the process of contact tracing so that the people who have been in contact with them can also self isolate. The people were detected from eight postal codes, including 3 in London, 2 in south east, 1 in West Midlands and few in the North West.

Shapps told UK’s BBC, that there were no known cases of the Brazilian strain at the moment, and the ban was a precautionary approach. He added that the government wanted to ensure that they do everything possible so that vaccine rollout can continue and the spread of the new variant could be mitigated. Portuguese Foreign Minister Augusto Santos Silva reportedly condemned the UK’s decision, saying that the ban was “without logic”. Furthermore, he informed that he would hold talks with his British counterparts about suspending flights from Portugal.

In another significant development, the Brazilian variant made its first appearance in the US. According to the State Health Officials, the case was detected in a person who recently returned to Minnesota after travelling to Brazil. Earlier, as per the reports by the state department, the Brazil variant was found in a specimen from a patient who lives in Minneapolis-St. Paul as he became ill during the first week of January.