UK comedian Joe Lycett has recently legally changed his name to Hugo Boss after learning that the company goes after small business for using the work 'boss'.

Comedian Joe Lycett has legally changed his name to 'Hugo Boss'. The comedian was apparently angry with the company for allegedly targeting small companies and charities that use 'boss' in their names. Lycett claimed that Hugo Boss has cost small companies thousands in legal fees and rebranding costs.

Joe Lycett took to Twitter to announce that the company Hugo Boss that has an annual turnover of '$2.7b' likes to go after small business and charities that use 'boss' in their names and that this has caused these small businesses a lot of money over the years. To him, this makes it clear that Hugo Boss hates it when other people use their names so Lycett has decided to legally change his name via deed poll to 'Hugo Boss'.

Read: Neo-nazis Lash Out At German Comedian For Apologising To Holocaust Survivor

So @HUGOBOSS (who turnover approx $2.7 billion a year) have sent cease & desist letters to a number of small businesses & charities who use the word 'BOSS' or similar, including a small brewery in Swansea costing them thousands in legal fees and rebranding. (1/2)

It's clear that @HUGOBOSS HATES people using their name. Unfortunately for them this week I legally changed my name by deed poll and I am now officially known as Hugo Boss. All future statements from me are not from Joe Lycett but from Hugo Boss. Enjoy. (2/2) pic.twitter.com/IlDoCrfmaO 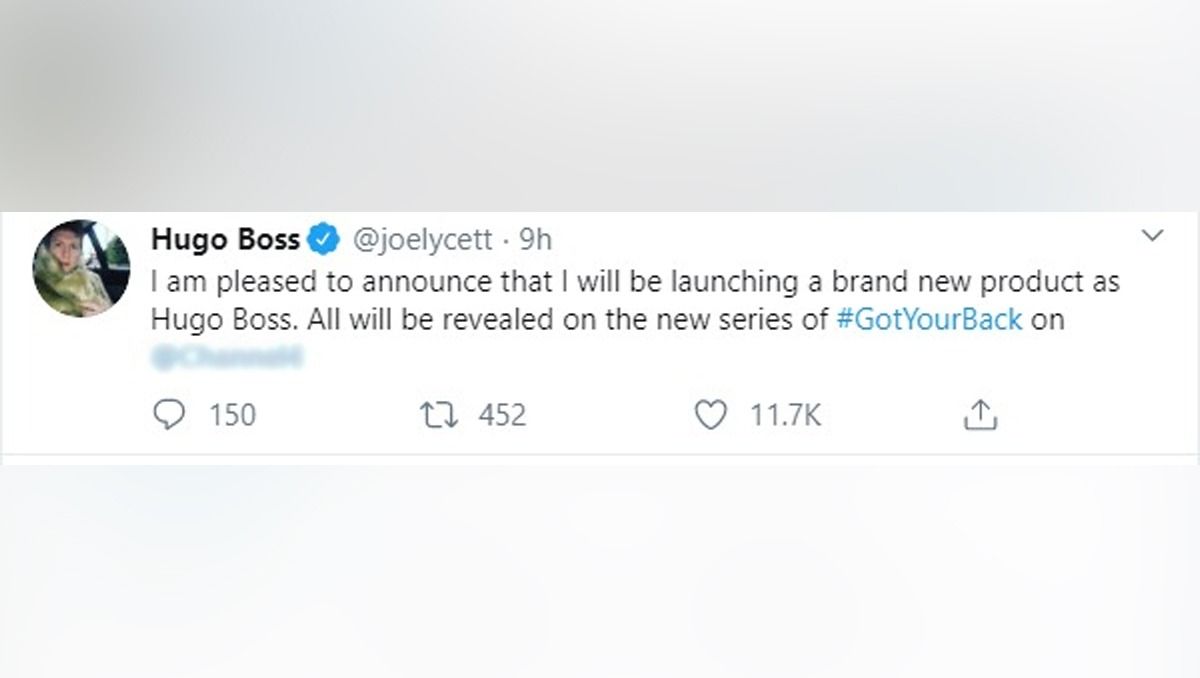 In a tweet that the Lycett uploaded, he said that all future statements from him would be from Hugo Boss. The comedian's Twitter bio now reads 'I am the comedian formerly known as Joe Lycett.' and he has changed his name on Twitter to Hugo Boss.
The comedian's decision was met with widespread approval from his fans and Boss Brewing stated that his move was the most brilliant show of support.