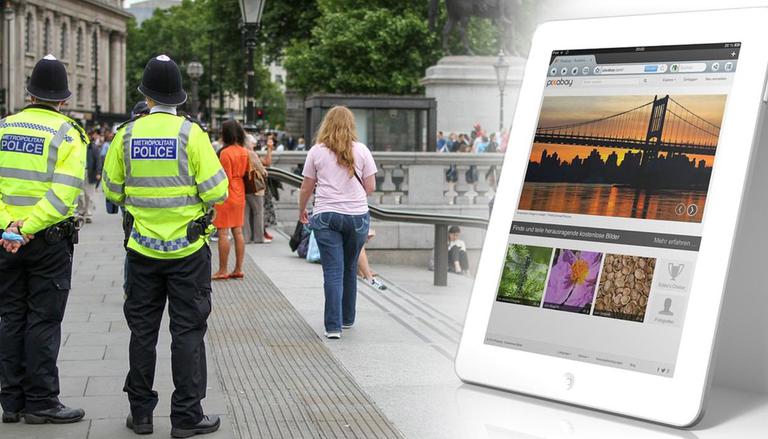 
In a case of theft in the United Kingdom, a 54-year-old man was arrested on suspicion of stealing 100 iPads, which is worth £70,000, around 70 lakh from a children's hospital, named Alder Hey Children's Hospital in West Derby, Liverpool. After the devices started going missing in the hospital, the visitors and authorities made a formal complaint to the police about the incident. As per a reports by Daily Mail, on November 19, police responded to an allegation that the devices had been stolen from an outsider at Alder Hey Children's Hospital and started taking action.

After a thorough investigation, the Merseyside police determined that a man in his 50s from Halewood, England sold around 40 iPads to a sell and exchange store in Liverpool last month after conducting extensive CCTV and witness interviews. On Thursday, the man was arrested and was taken to a Merseyside police station for interrogation by detectives, he is still in police custody.

iPads were purchased as gifts for sick children

Detective Inspector Steven O'Neill stated that these iPads were purchased as gifts for sick children and their families at Alder Hey children's hospital, according to Daily Mail. He further said that they made an arrest in the run-up to Christmas and acknowledged the great work of the police department saying that they were able to arrest the man because of the diligence of their officers.

Steven O'Neill also stated that he believed that this arrest demonstrates how seriously Merseyside police take such offences, particularly at a facility like a children hospital which is at the heart of the community and treats so many children and newborns with such complicated and specialised problems. The detective then asked everyone to report to the police they have any knowledge or any information about theft or burglary, according to Daily Mail.

Another theft case from the UK

In another theft case from the UK, delivery drivers' vans were robbed, and the parcels and letters that were in the van were stolen. The police suggest that three delivery vans were stolen in three different districts of Staffordshire, England in the space of six hours on Thursday, according to BBC. On one occasion, around 115 goods were inside the van when it was seized in the town of Rugeley. Detectives have not linked the cases, but delivery drivers have been cautioned not to leave vans unsecured or with keys.