UK Will Call For Russia And China To Agree On Afghanistan Strategy: Liz Truss

Liz Truss said the international community, including Russia and China, must act as one in dealing with the Taliban to help prevent terrorism in Afghanistan. 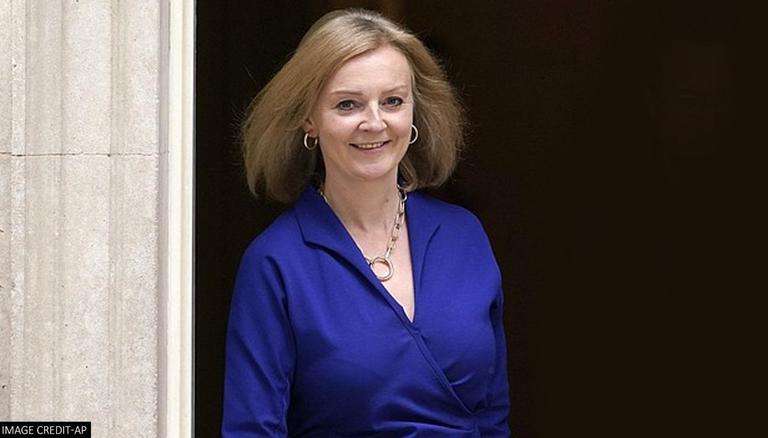 
British Foreign Secretary Liz Truss on September 22, said at the United Nations that Britain will call for China and Russia to agree on a coordinated international approach to prevent Afghanistan from becoming a terrorist haven.

During the United Nations General Assembly in New York, USA, foreign ministers from the United Kingdom, China, Russia, the United States, and France will meet with the UN Secretary-General Antonio Guterres. The conference will be used by Britain, which is presently coordinating the P5 group of permanent members to the UN Security Council, to push for stronger cooperation in order to improve international security, with a special focus on Afghanistan.

Following the withdrawal of US, British, and NATO troops last month, the Taliban quickly took control of Afghanistan, raising fears that the country may be used as a training ground for Islamist extremists once again.

"If we are to prevent Afghanistan from becoming a safe haven for global terrorism, the international community, including Russia and China, must act as one in dealing with the Taliban," Truss said in a statement released ahead of the conference, ANI reported.

The Taliban have sworn not to allow Afghanistan, where Osama bin Laden plotted the 11 September 2001 attacks when they were in power, to become a safe haven for terrorists planning strikes on the West again.

Chinese President Xi Jinping said last week at a summit of the security bloc led by China and Russia that relevant parties in Afghanistan must destroy terrorism and that China will provide greater help to the country based on its capacity.

Meanwhile, in a speech at the same summit, Russian President Vladimir Putin said that Russia has to collaborate with the Taliban regime and that foreign powers should consider cashing in on Afghan assets.

President Putin recently underlined the importance of this collaboration at a meeting of the Shanghai Cooperation Organization, which is led by China and Russia (SCO).

The Russian president had stated via video link at a conference in Tajikistan's capital Dushanbe that Russia supports the UN meeting on Afghanistan and that world powers should consider disbursing Afghan assets.