The US House Committee on Ethics is investigating Congresswoman Alexandria Ocasio-Cortez. As of now, it is not clear what she is being investigated for. 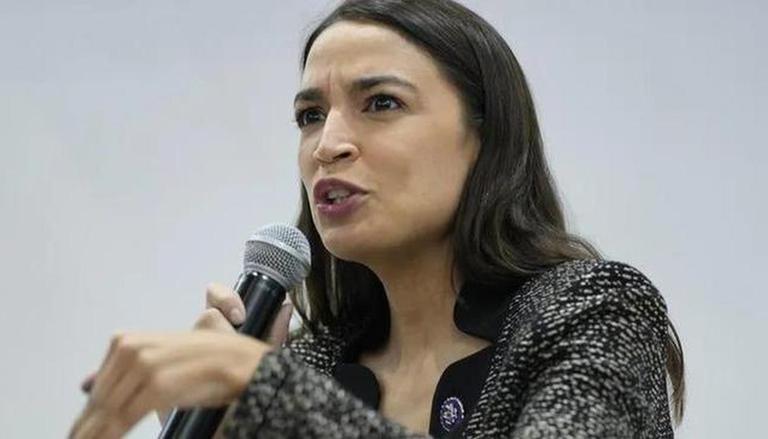 
The US House Committee on Ethics is investigating Congresswoman Alexandria Ocasio-Cortez, as per a statement released by the committee. The statement did not provide any specific details about the inquiry and said that its course of action will be announced after its scheduled organisation meeting, which will take place in 2023. The decision to investigate Alexandria Ocasio-Cortez (AOC) ended up with the House Ethics Panel because the non-partisan Office of Congressional Ethics forwarded its inquiry into AOC to the House Ethics Panel.

According to a report from Forbes, the Office of Congressional Ethics generally forwards an investigation because it suspects that some ethics laws were broken. A spokesperson for the politician said that "the congresswoman has always taken ethics incredibly seriously". As of now, it is not clear why AOC is being investigated.

What could be the cause of the investigation?

Two watchdogs did register a complaint against AOC with the Office of Congressional Ethics after the politicians attended the Met Gala, so the investigation might be related to that. AOC faced criticism for attending the Met Gala because she presents herself as the voice of the working class but the Met Gala is not an event which has anything to do with the working class. A single Met Gala ticket costs somewhere around $30,000 to $35,000. After the widespread criticism, AOC attempted to justify her decision to attend the Met Gala by saying she did not have to spend money for the ticket. However, this very statement might land her in trouble.

AOC originally gained prominence by representing the socialist strand of the Democratic party but after she became a Congresswoman, she quickly started voting like any other typical Democrat. The watchdog American Accountability Foundation said that Instagram was able to purchase access to the politician by sponsoring a table at the gala, as per a report from New York Post. Access that is not available to average citizens. National Legal and Policy Center filed the second complaint saying that the white Brother Vellies gown that AOC wore at the gala was an "impermissible gift". It is important to flag that the politician just borrowed the gown for the event and did not take it away with her as a gift.