Sergey Brin, Google’s co-founder and currently world’s ninth-richest person has set up a family office in the financial hub, Singapore, as per filed documents. 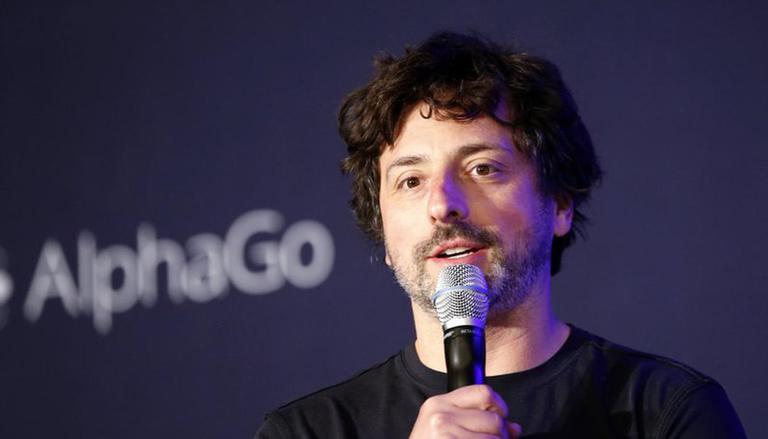 Sergey Brin, Google’s co-founder and currently world’s ninth-richest person has set up a family office in the financial hub, Singapore, reportedly according to the documents filed with the corporate regulator. Brin had initiated the process of setting up the branch of his US-based Bayshore Global Management in the Asian city-state late in 2020 and the richest immigrant. According to Bloomberg Billionaire’s Index, Brin’s present net worth is $86.5 billion as of February 3. The company oversees internet entrepreneur’s assets who developed Google along with Larry Page.

Several other ultra-rich personalities across the globe have been attracted to Singapore owing to its low tax rates, political stability along with additional incentives. UK billionaire inventor James Dyson also turned to the city-state to open the so-called family offices’ in order to handle their fortune and lives. According to the data by UBS Group AG, such offices in Asia have outperformed their international peers as the exposure to Chinese stocks and tech firms magnifies.

As per the Forbes report, the Singapore government has also noted that the expatriate-heavy nation is home to around 200 single-family offices overseeing assets pegged at about $20 billion. In between 2017 and 2019, the number of family offices in the city-state reportedly grew by five times and the region just kept getting wealthier. Apart from a stable political scene, Singapore is often credited to have a safe environment and an attractive education system.

As per reports, the regulatory filings indicate that Brin’s latest private investment branch will also primarily deal with family investments. The 47-year-old billionaire has named the company after North Bayshore, the area of Mountain View in California where Google is headquartered. Alphabet Inc’s Google notably also has its Asian headquarters in Singapore.

Apart from Brin and Dyson, Bridgewater hedge fund founder Ray Dalio in November 2020 also revealed his plans about opening a family in the city-state in order to run his investments and philanthropy in the region. Reportedly in 2019, Haidilao International Holding's Shu Ping opened Sunrise Capital Management in Singapore. Sergey Brin has stepped down as the president of Google’s parent company, Alphabet Inc in December 2019 but still remained an influential shareholder and a board member.