Bill Gates was cautioned by Microsoft management in 2008 to stop sending amorous emails to a female employee, but the issue was dismissed by Gates' office 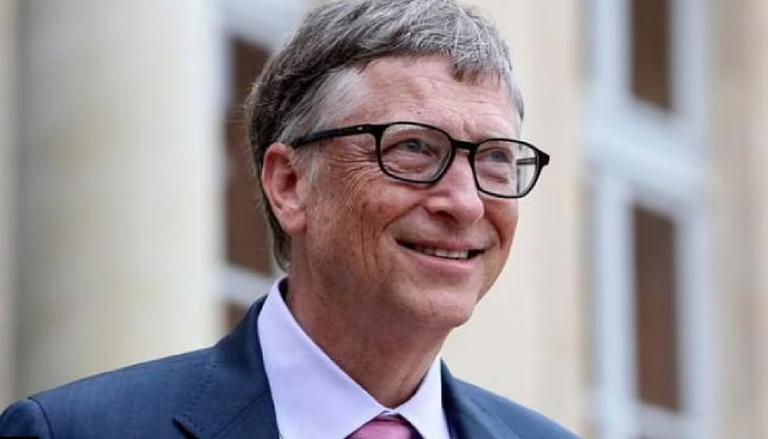 
Bill Gates was cautioned by Microsoft management in 2008 to stop sending amorous emails to a female employee, but the issue was dismissed after Gates agreed to do so, according to an AP report. The Wall Street Journal was the first to reveal the situation. According to the publication, Gates did not deny the emails, and members of the Microsoft board of directors declined to take any further action because Gates and the employee had no physical contact.

However, AP reported that Microsoft declined to comment on the situation on Monday. Gates' private office revealed in a written statement that these assertions are baseless, repeated rumours from people who have no direct information, and in some cases have severe conflicts of interest. It declined to comment any further.

That probe took place before Gates' retirement from Microsoft

The alleged 2008 warning came more than a decade before the tech giant hired a law firm in 2019 to investigate a letter from an engineer who said she had a sexual relationship with Gates for several years. That probe took place before Gates' retirement from Microsoft's board of directors last year, but it wasn't made public until May when Bill and Melinda French Gates announced their 27-year marriage was coming to an end. Bill and Melinda Gates Foundation is still operated by the former couple.

Gates has gradually reduced his engagement in the company he co-founded with Paul Allen in 1975. In 2008, he left his day-to-day job at Microsoft and became chairman of the board of directors, a position he held until 2014. Microsoft spokesperson Frank Shaw said that the 2008 warning from Microsoft officials occurred just before Gates retired as a full-time employee. The emails were flirty and provocative but "not blatantly sexual," according to Shaw.

The recent revelation about Gates adds to worries made by a Microsoft shareholder who is pushing fellow shareholders to back a resolution that would force the corporation to investigate and release a report on its workplace harassment rules. According to the proposal from Arjuna Capital (an investment firm concerns for minorities and women), reports of Bill Gates' inappropriate relationships and sexual advances toward Microsoft employees have only heightened concerns, calling into question the culture established by top leadership, as well as the board's role in holding those responsible accountable.

READ | Bill Gates takes a dig at Elon Musk, Jeff Bezos; Reveals why he is away from space travel

WE RECOMMEND
Windows 11 Android Apps screenshots surface online; likely in early testing phase
Why will Microsoft disable Excel 4.0 macro in Office? All we know about it
Bill Gates fails to find place in top three Forbes' Wealthiest for first time in 30 years
Bill Gates' daughter Jennifer hosts get together to celebrate her wedding to Nayel Nassar
Microsoft will shut down LinkedIn in China; plans to replace it with InJobs app