“Today we honour his legacy with this stunning image from space of Atlanta, MLK’s birthplace,” NASA said, in an Instagram post paying tribute to MLK.

To commemorate the civil right’s leader Dr Martin Luther King Jr's birthday who was born on January 15, in Atlanta, Georgia, NASA has shared an aerial view of Atlanta. Illuminated with lights, the city looked spectacular at night from the International Space Station (ISS). "Darkness cannot drive out darkness, only light can do that. Hate cannot drive out hate, only love can do that,” the space agency wrote King’s famous saying in the caption alongside the picture. The southern United States city is celebrated for its political and historical identity within the country. According to the US Census Bureau “The South” where Atlanta falls, has a distinct identity where the civil activist was born. NASA’s stunning image portrayed the southeastern part of the South, alight amidst the dark of night.

“Today we honour his legacy with this stunning image from space of Atlanta, MLK’s birthplace,” NASA said, in an Instagram post. The brightly lit metropolitan areas of Atlanta, Georgia was the centre of the major American Civil War and the civil rights movement in 1861-1865. The city hosts Martin Luther King Jr National Historic Site, the site of the Battle of Atlanta, and famous Oakland Cemetery among many other historical landmarks. NASA paid tribute to the Baptist minister Luther King for playing a  key role for America’s civil rights in the mid-1950s until he was assassinated in 1968.

US federal holiday since 1986

King was widely known for fighting for the human rights for African Americans and raising voice against racial inequality. The Atlanta born conducted peaceful peaceful protests and was a leading voice for watershed events such as the Montgomery Bus Boycott and the 1963 March on Washington, advocating the Civil Rights Act and Voting Rights Act legislation that was introduced due to his unceasing efforts. The Nobel Peace Prize winner is remembered on the US federal holiday since 1986. NASA, with its iconic imagery of King’s birthplace taken from 250 miles above by astronaut Christina H. Koch, honoured his legacy. 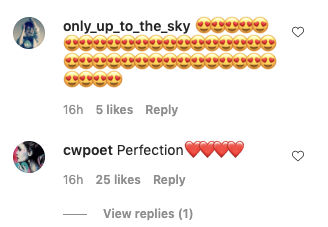 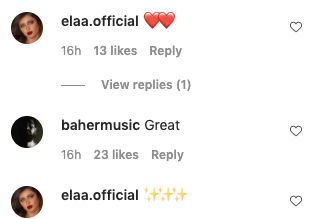 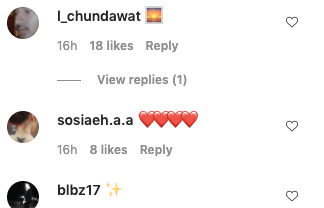