“What city would you want to look at if you were fluttering about in space in January?” NASA asked space aficionados alongside the illuminated city's photo.

NASA shared captivating aerial imagery of the US city of Boston illuminated with lights. The night time photograph of the US city was taken from the International Space Station (ISS) as it orbited 263 miles above Connecticut. Sharing the picture that appeared like spider's web, NASA wrote on Instagram, "Much like the delicate filaments of a spider's web, the glowing lights of the city of Boston seemingly spread from a central point." The space agency informed that the image was captured by the crew onboard the ISS as it was exactly orbiting 263 miles above Earth's surface.

"What city would you want to look at if you were fluttering about in space on a Friday in January?" NASA asked the space aficionados, alongside the Boston picture. NASA's ISS crew has often taken mesmeric images of the cities as they appeared from space to give the viewers a unique perspective about the Earth’s territorial experience from several thousand feet above.

One can see the bright candescent lights that lit up in Central Park in the Big Apple and street lights that illuminated Boston roadways looked mesmerising from the Space. ‘Last week by day, and this week by night, either way, #Boston beholds quite a sight. Goodnight Boston,’ Meir wrote in her Instagram post. Boston city in Massachusetts stretches 89 miles and inhibit the population of 685,000 citizens. The photo rendered the viewers wonder-struck as they admired the beauty of the city at night.

Earlier, Expedition 50 Commander Shane Kimbrough of NASA had shared a spectacular nighttime image of Dublin on March 17, 2017, from the ISS on St. Patrick’s Day. The image, taken at night, similarly featured a heavily lit up city shrouded with parade decorations that could be witnessed by the ISS crew. Boston’s photos were also shared across NASA’s handle on Twitter and Instagram of Boston, New York City and Philadelphia by the Swedish-American astronaut from Expedition 61, Jessica Meir. 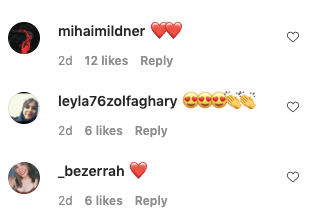 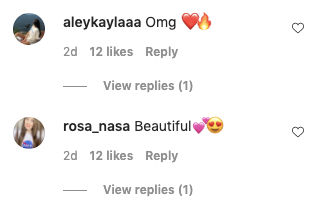 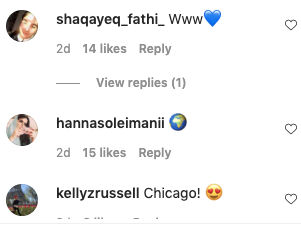 Read: NASA's New Project Can Help To Estimate What A Supernova Sounds Like; Read More