The governor of New York, Andrew Cuomo, recently saved a man who was involved in a car accident on the Brooklyn-Queens highway on the afternoon of December 6

The Governor of New York, Andrew Cuomo, recently saved a man who was involved in an accident on the New York highway on December 6. According to reports, Cuomo was on his way to the airport along with his team via the Brooklyn-Queens highway when he saw a flipped truck on the road.

They discovered that a man was still stuck inside the truck, prompting Cuomo to stop and help out the man from his seat. According to reports, the Governor cut the seatbelt in order to free the man stuck to his seat.

US farmer becomes a local hero

A farmer from Ada, Minnesota became an internet hero after a video of him helping a Fargo Police Department went viral. Paul Sip helped the truck after he saw the truck stuck in the snow after a snowstorm. Sip said that he helped nearly twenty trucks.

Netizens took the opportunity to laud the small-town hero. The post also caught the attention of local media who were all eager to interview the farmer. One user also suggested him to use the incident as an escape plan if he ever gets detained. Catch all the reactions here: 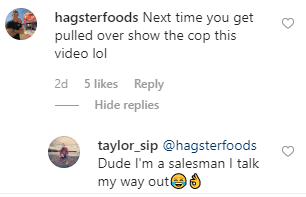 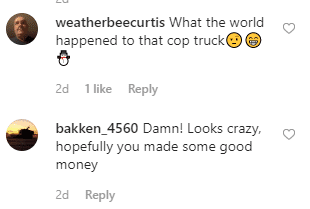 It all started when the owner Aleem Chaudhry bought a regular mailbox as part of his Christmas decorations. However, the children did not treat the mailbox as a prop and instead they started dropping their Christmas letters to Santa in the box.

While talking to local media, Chaudhry said that last year they had 60 letters by December 15 but this year they already had more than that. Last year, Chaudhary had received almost 400 letters and he made sure to respond to all of them.

Read: Animals At Mogo Zoo Rescued By Staff Amid Raging Bushfires In Australia

PEOPLE HAVE PLEDGED SO FAR
LATEST NEWS
View all
4 mins ago
US requires virus test data to include race, sex
1 hour ago
Trump's campaign 'very disappointed' at vandalism of Mahatma Gandhi's statue in US
43 mins ago
Trump immediately vows to defeat partymate Murkowski who is 'struggling' to support him
25 mins ago
Bullock announces support for small businesses
19 mins ago
Japanese restaurant reopens its doors to business