Siba meandered effortlessly around the ring and seated to be honoured with the crown along with six other member dogs in the group that participated.

Siba, a standard poodle, earned the title of America’s top canine Tuesday after she won as the best dog at the Westminster Kennel Club dog show in New York. The three-year-old dog won the title despite the crowd appealing for a golden retriever dog Daniel, suggest reports.

Bob Slay, the judge at the dog show told the media that the black poodle was given the title, however, the Madison Square Garden audience kept making vocal appeals to make golden retriever as the first of his breed to claim the highest prize in the 144-year history of country’s most prestigious dog show. 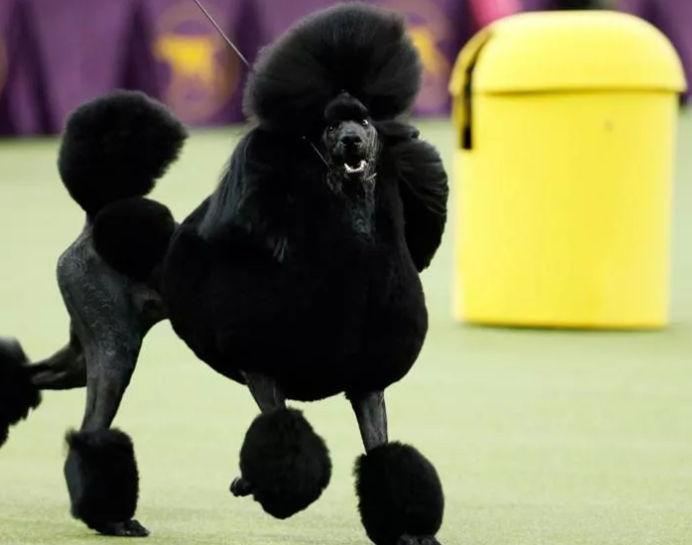 Chrystal Murray-Clas, Siba’s handler told the reporters that Siba is one beautiful dog that has got extra vigour at a very young age. According to the reports, the winner dog from Pennsylvania who participated in the contest with the group Stone Run Afternoon Tea competed with more than 2,600 entries in 204 breeds and varieties hailing from 49 different states and 19 other countries, including Canada, Japan, South Korea, Australia and Thailand.

Siba is fifth poodle to win best title in the show

The dog flaunts a smooth and shiny black coat with elaborate coifs and is flawlessly groomed. At the time she was announced the winner, she meandered effortlessly around the ring and seated to be honoured with the crown along with six other member dogs in the group that participated, suggest reports.

According to the reports, a whippet breed dog named Bourbon won the award for the reserve best along with the golden retriever dog Daniel whose name was recommended vocally by the audience. The final best-of-seven ring included a Havanese named Bono, a shetland sheepdog named Conrad.

A wire fox terrier named Vinny and a boxer named Wilma reportedly won the working group for a second consecutive year. Poodles are a consistent favourite dog breed at the Westminster Kennel Club dog show for over several years, and Siba is the fifth poodle to win the best title in the show since 1991, state reports.

Read Puppy Love: Westminster Dog At The Heart Of A Human Romance

Read Meet Eclipse, An Adorable Dog Who Takes The Bus To Dog Park Every Day All By Herself 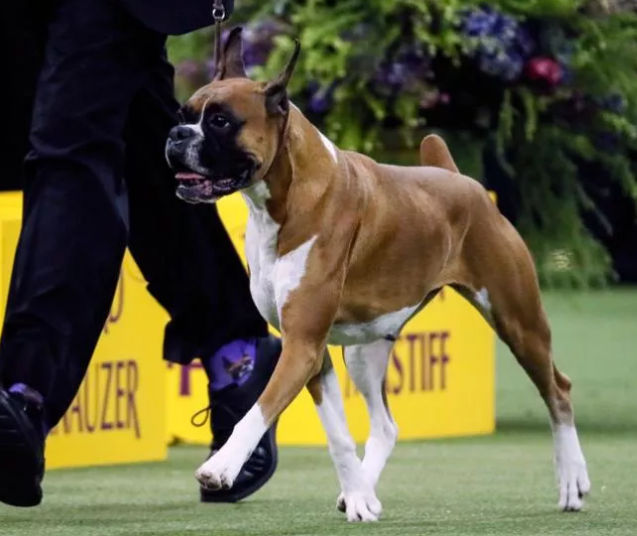 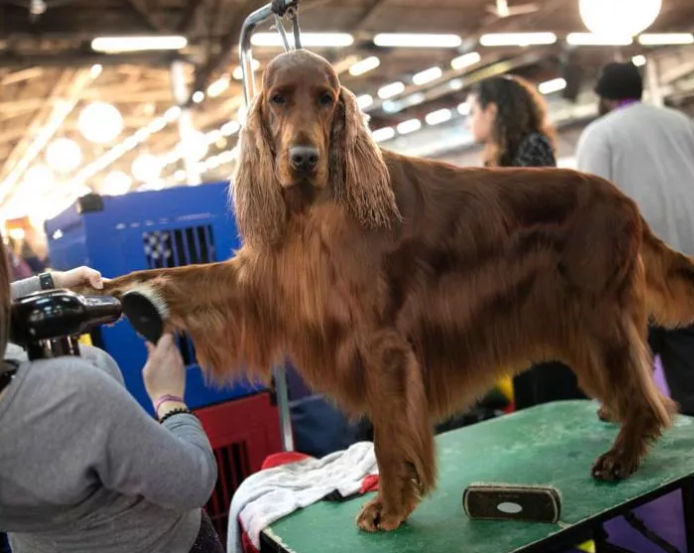 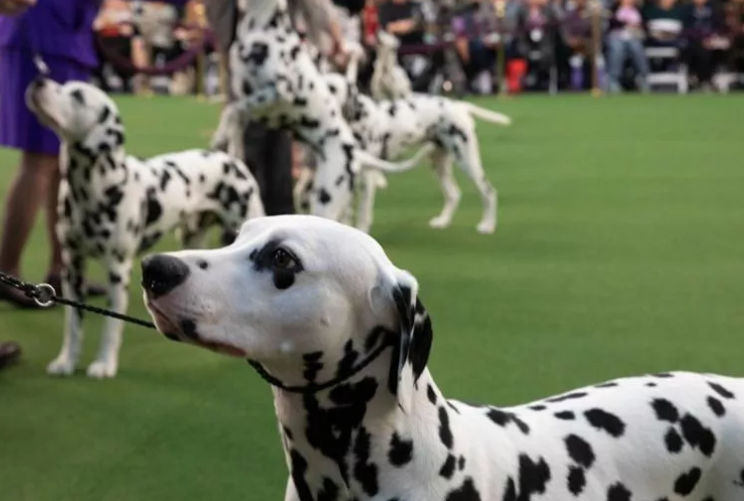 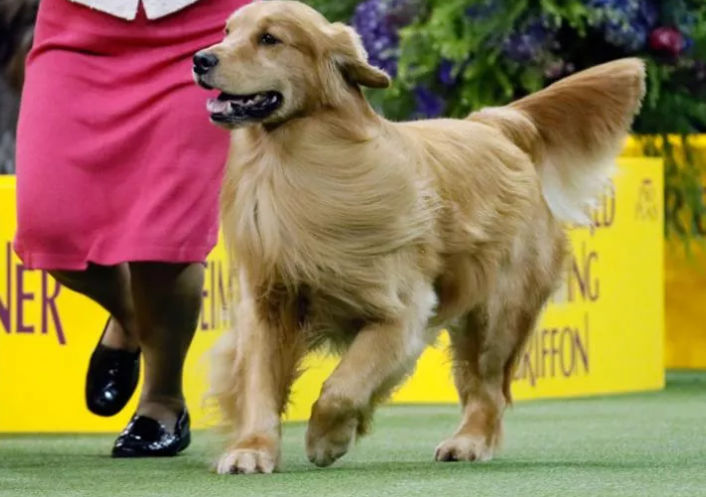 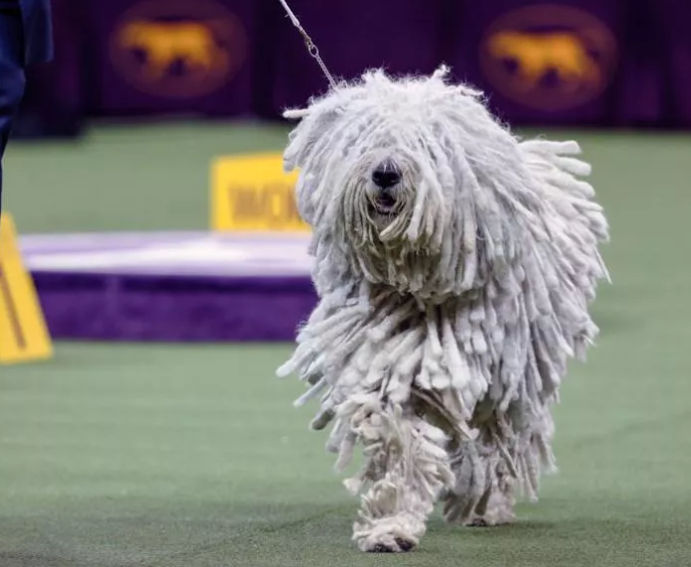