Fewer than 10 per cent of patients had a reaction like an anaphylactic shock that was classified as 'serious' by the agency's VAERS. 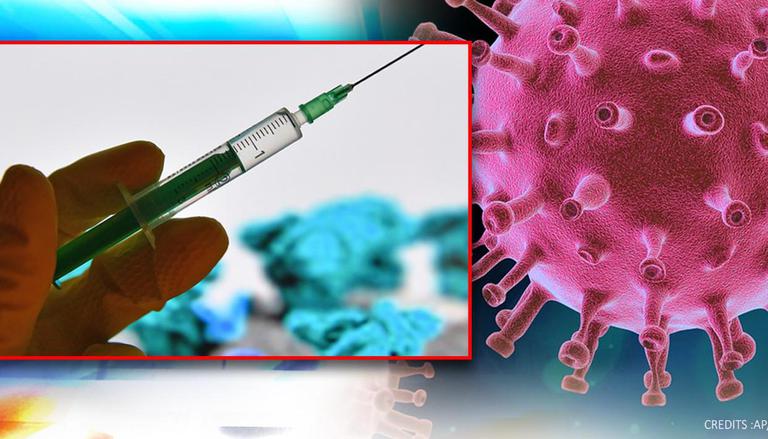 Thousands of Americans have experienced bad reactions after receiving coronavirus vaccines, as per a report of the Centers for Disease Control and Prevention. Nearly 7000 people had an adverse event after being given either the Pfizer-BioNTech or the Moderna Shot. Among persons who received the Pfizer-BioNTech vaccine, reactions reported to the v-safe system were more frequent after receipt of the second dose than after the first.

Bad reactions in US

According to the CDC report, the median age of vaccine recipients in VAERS reports was 42 years (range = 15–104 years). In addendum, 5,505 (78.7%) reports were submitted for adverse events in women. The most common side effect reported was headache (22.4%). It was followed by fatigue and dizziness, which was reported by 16.5 per cent of all the patients. There were 62 confirmed cases of a life-threatening allergic reaction known as anaphylaxis.

Anaphylactic shock refers to a severe allergic reaction that occurs within minutes of being exposed to an allergen. When exposed to an allergen, like food or medicine, Anaphylactic shock results in the person's blood pressure drastically dropping. The blood pressure dropping prevents oxygen supply to your body's cells and organs. If not treated immediately, it can be fatal.

Read: Pfizer Withdraws Application For Emergency Use Authorisation Of COVID-19 Vaccine In India

WE RECOMMEND
US raises concern over China's new maritime law that allows coast guard to open fire
US cop who participated in Capitol riot arrested, charged with obstruction of justice
Iran confident about lifting of US sanctions by Washington despite deadlock
US: Manchin's opposition threatens to sink Biden budget nominee
First group of asylum seekers enter US as Joe Biden unwinds Donald Trump's policy