US: Donald Trump Says He Is Ready To Talk To President Biden If It 'could Help' Country

Donald Trump said that he has not spoken to President Joe Biden in recent times but is ready to do so if that would "help" the country in any way. 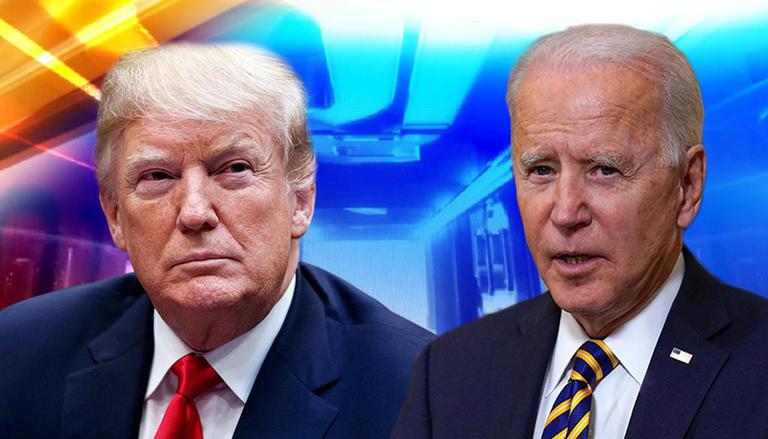 
On Tuesday, November 9, Former President of the United States, Donald Trump said that he has not spoken to incumbent President Joe Biden for a long time. Speaking to Fox News, Trump remarked that he would do it if it "could help" the country, but any outreach would be predicated on Biden and Democrats shifting their focus. Earlier in January, Trump skipped Biden's inauguration, making him the first president since 1869 to ignore his successor's inauguration. On being asked if he would be willing to contact President Biden, Trump said that he would, if that helps the country in any way. Meanwhile, he was quick to add that they both have a very different view, reported the outlet.

According to the former President, the country is "going to hell" and being "forsaken." "Leaving every silly things side, if we just focus on making America great, we would be beating everybody," Trump was quoted as saying by the outlet. During the presidential campaign in April 2020, Trump and Biden had a rare phone conversation to discuss strategies relating to the coronavirus pandemic's early days. Notably, at that time, the conversation was described as quite positive by both Trump and Biden.

Trump also launched a scathing attack on China stating that the communist country no longer respects the US. In September, the Republican leader held two telephonic conversations with Chinese President Xi Jinping triggering speculations of a rift. However, the White House later explained that it was a routine discussion about the ongoing market competition between the two countries. The former President also stated that he didn’t think that the Biden administration was effective when it came to matters related to China. Furthermore, asserting that the current situation in the country was "sad", Trump said that China respected America during his presidential tenure, reported the outlet.

READ | US President Biden to hold virtual summit with his Chinese counterpart next week: Report

Last month, Trump launched a multipronged attack on President Joe Biden-led administration. Criticising Biden's tax strategy, the Republican leader said that it will raise the corporate tax rate to one of the highest in the world, significantly higher than China, potentially allowing US corporations to locate jobs there at a lower cost, reported news agency, Sputnik. Speaking at the "Save America" rally in Iowa, Trump also stated that Republicans need to stay strong and courageous in an attempt to bring the country back.