US Embassy In Israel Changes Twitter Name To Include West Bank & Gaza, Deletes It Later

In what comes as the first controversy of Joe Biden's presidency, the US Embassy in Israel changed its Twitter account name and included West Bank and Gaza

In what comes as the first controversy of Joe Biden's presidency, the US Embassy in Israel changed its Twitter account name and included West Bank and Gaza on January 20 around 1:05 AM. After reflecting the same for around two hours, the name was changed back to 'U.S Ambassador to Israel'. The changed name showed as 'U.S Ambassador to Israel, West Bank and Gaza.' The changed sparked an immediate row on social media and policy observers wondered if it hints at a change in a foreign policy under President Joe Biden. However, issuing a clarification, spokesman for the embassy gave a statement to The Times of Israel, and said that changes "did not reflect a policy change or indication of future policy change" and that "it was an inadvertent edit."

The change appeared just after Biden was sworn-in as 46th PResident of the US and David Friedman, a political appointee of former President Donald Trump, stepped down from the post os US Ambassador to Israel.

The development assumes significance as under Donald Trump significant changes had taken place in the Arab world, especially with respect to Israel. For instance, the US Embassy was moved from Tel Aviv to Jerusalem, recognising the latter as part of Israel. Though the Embassy serves for those living in the West Bank and Gaza, it doesn't officially recognise the two region, due to Israel's claim that they are part of Israel. The change, thus, makes a massive statement - that the US is recognising the West Bank and Gaza as sovereign regions. Biden has hinted that his administration will restart talks with Palestinians, a process that was put to halt after the authorities and stakeholders refused to recognise Trump's Middle East Peace plan.

Reacting on the same, Republican Senator Rick Scott of Florida, said that the Biden administration has started showing "hostility to Israel" and that there is "no country of West Bank or Gaza".

The Biden Admin title change for the @USAmbIsrael shows the Democrats' hostility to Israel. There is no country of West Bank or Gaza, only territories that Israel has been willing for decades to negotiate sovereignty over but has been met with only hostility and terrorism. https://t.co/8TIjQQrxJO 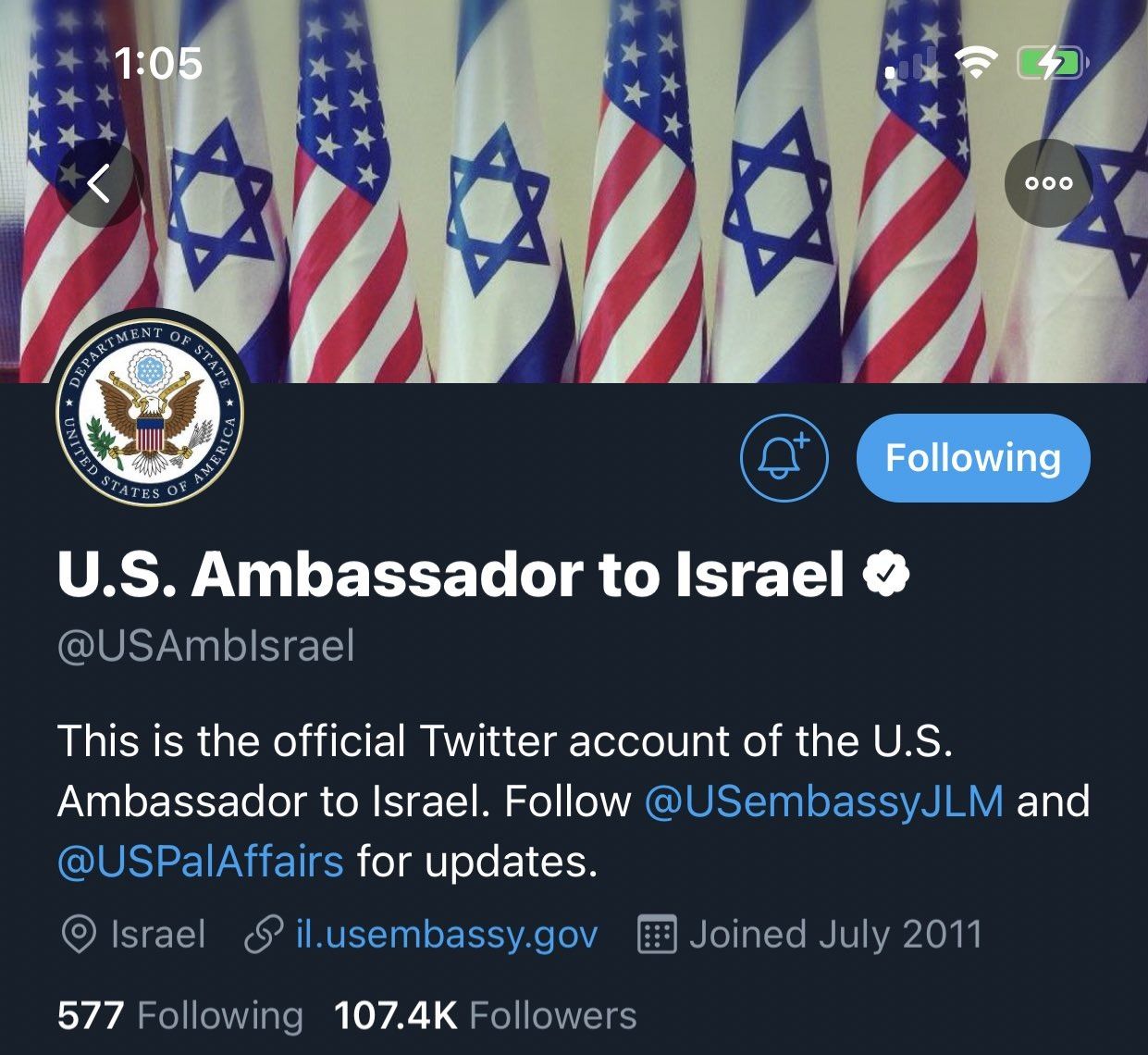 US back on Paris Climate Accord

President Joe Biden returned the United States to the worldwide fight to slow global warming in one of his first official acts and immediately launched a series of climate-friendly efforts that would transform how Americans drive and get their power. Biden said in his inaugural address on Wednesday, that a cry for survival comes from the planet itself, a cry that can't be any more desperate or any more clear now. Biden signed an executive order rejoining the Paris climate accord within hours of taking the oath of office, fulfilling a campaign pledge. The move undoes the US withdrawal ordered by predecessor Donald Trump, who pulled out of the Accord.

Joe Biden, the 46th President of the United States and Kamala Harris, the first woman vice president were inaugurated at the US Capitol on January 20.

A new chapter begins today. Tune in now for #Inauguration2021 as @JoeBiden and I are sworn in to office and set our nation on a new path forward. https://t.co/U1RQ98R6Ka

Now the real work begins, folks. Follow along at @POTUS as we build back better. pic.twitter.com/fHViqSqwp2