COVID-19: US FDA Lists Over 300 Hand Sanitizers That 'should Not' Be Used By Consumers; Know Why

More than 300 hand sanitizers have been named in a 'should not use' list by the US Food and Drug Administration (FDA), including Disney Frozen hand sanitizer. 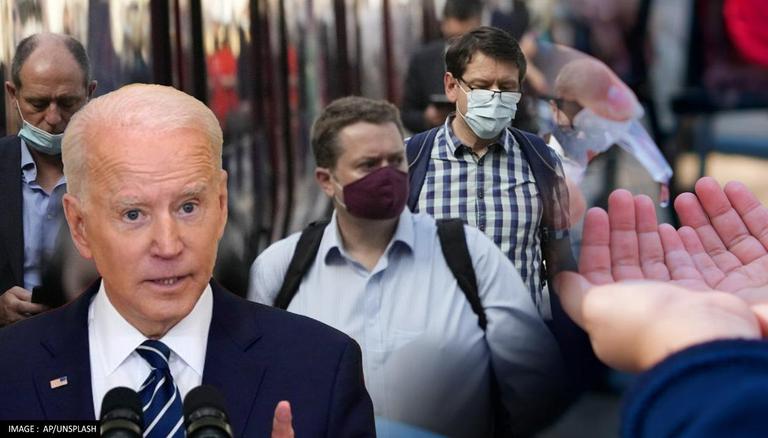 
More than 300 hand sanitizers have been named in a 'should not use' list by the US Food and Drug Administration (FDA), most of them having been manufactured in Mexico, China, and the United States. As China witnesses an alarming spike in COVID-19 infections, the FDA has urged consumers to refrain from using 378 hand sanitizers, despite hand disinfectants being one of the best defences against the virus.

According to Newsweek, the key reason is the ingredients that constitute the disinfectants. Components such as methanol, 1-propanol, benzene, acetaldehyde, or acetal are not recommended for usage. Furthermore, those labelled to contain methanol have been found to possess microbial contamination. "Consumers who have been exposed to hand sanitizer containing methanol should seek immediate treatment, which is critical for potential reversal of toxic effects of methanol poisoning," the FDA stated.

"Substantial methanol exposure can result in nausea, vomiting, headache, blurred vision, permanent blindness, seizures, coma, permanent damage to the nervous system or death,” it added. Those sanitizers that do not contain sufficient levels of ethyl alcohol, isopropyl alcohol or benzalkonium chloride have also been named in the list.

Previously, the federal agency also suggested that consumers should use those sanitizers that comprise at least 60% alcohol. "FDA remains vigilant and will continue to take action when quality issues arise with hand sanitizers. Additionally, the agency is concerned with false and misleading claims for hand sanitizers, for example that they can provide prolonged protection such as 24-hours against viruses including COVID-19, since there is no evidence to support these claims,” said the federal agency of the Department of Health and Human Services.