Switzerland based organisation, Spamhaus Project confirmed that “scary” emails were sent to individuals from FBI and US Department of Homeland Security servers. 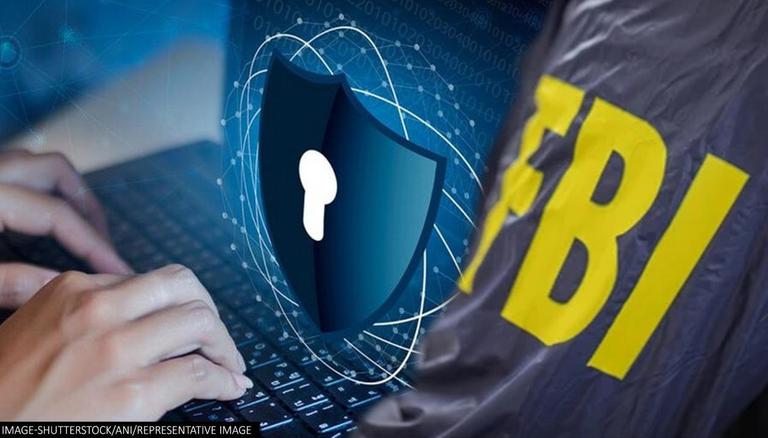 
A Switzerland based non-profit organisation, Spamhaus Project, on Saturday, 13 November, confirmed that “scary” emails have been sent from the FBI and Department of Homeland Security servers. Taking to Twitter, the agency said that it was made aware of the “scary” emails, that warned of a “sophisticated chain attack” on the recipients’ cyberinfrastructure. It also added that the “fake warning emails” are believed to be sent to addresses scaped from the ARIN database.

We have been made aware of "scary" emails sent in the last few hours that purport to come from the FBI/DHS. While the emails are indeed being sent from infrastructure that is owned by the FBI/DHS (the LEEP portal), our research shows that these emails *are* fake.

In the following tweet, Spamhaus shared a chart showing email traffic originating from the FBI mail server. It said that the “fake” emails are causing a lot of disruption because the “headers are real and they really are coming from FBI infrastructure”. It also added that other reports suggest that the Saturday hacking attack was not limited to one database as other, non-ARIN related harvested emails were also included in the spam run.

The following chart shows email traffic originating from the FBI mailserver (https://t.co/En06mMbR88 | 153.31.119.142) involved. You can clearly see the two spikes caused by the fake warning last night. Timestamps are in UTC. pic.twitter.com/vPKvzv74gW

Spamhaus informed that the fake emails reached at least 100,000 recipients and that the number of affected mailboxes was also likely much larger. In a separate tweet, it added that it is now looking forward to the FBI providing some transparency on the incident.

The FBI, on the other hand, said that it is aware of the “fake emails”. The federal agency said that this is an ongoing situation and officials are not able to provide any additional information at this time. In a press note, the FBI said that the impacted hardware was taken offline quickly upon discovery of the issue. “We continue to encourage the public to be cautious of unknown senders,” it added.

Meanwhile, the recent cyber attack comes after US President Joe Biden earlier this week announced that Washington is using the full capability of the federal government to disrupt malicious cyber activity. It should be mentioned here that ever since Joe Biden took office as US President, cybersecurity has been a core priority of his administration in a bid to protect US citizens, critical infrastructure, US allies and the nation’s interest. Stating that much work still remains to be done, he noted that the United States has already taken important steps against cyberattacks, and will continue to use every tool available to protect the nation.