Jeep Easter Egg: Here Are Some Hidden Symbols That Will Shock Jeep Owners

Easter Eggs have been a source of entertainment and creativity for people for a long time. Here are some of the best easter eggs found in Jeeps.

Jeep owners these days have been spotting some surprising and hilarious hidden ‘Easter eggs’ throughout their vehicles. For those who don’t already know, an Easter egg is an unexpected and hidden feature in something. Most of the times it can be a secret bonus for the person who finds it. A recent report on BuzzNick revealed that Jeeps made since the ‘90s have been littered with unique Easter eggs. Hence its time that all the jeep owners took a long hard look into those ignored corners of their jeeps.

The report reveals that the American automobile brand Jeep has been mastering the placement of Easter eggs on their cars for the past 23 years. Jeeps first ever Easter egg was on the ’97 Wrangler. It was the iconic seven-bar grille hidden in the cowl. Since then Jeep started placing the Easter eggs more carefully. One of these well-hidden objects is the vintage Willys jeep driving on the windshield. 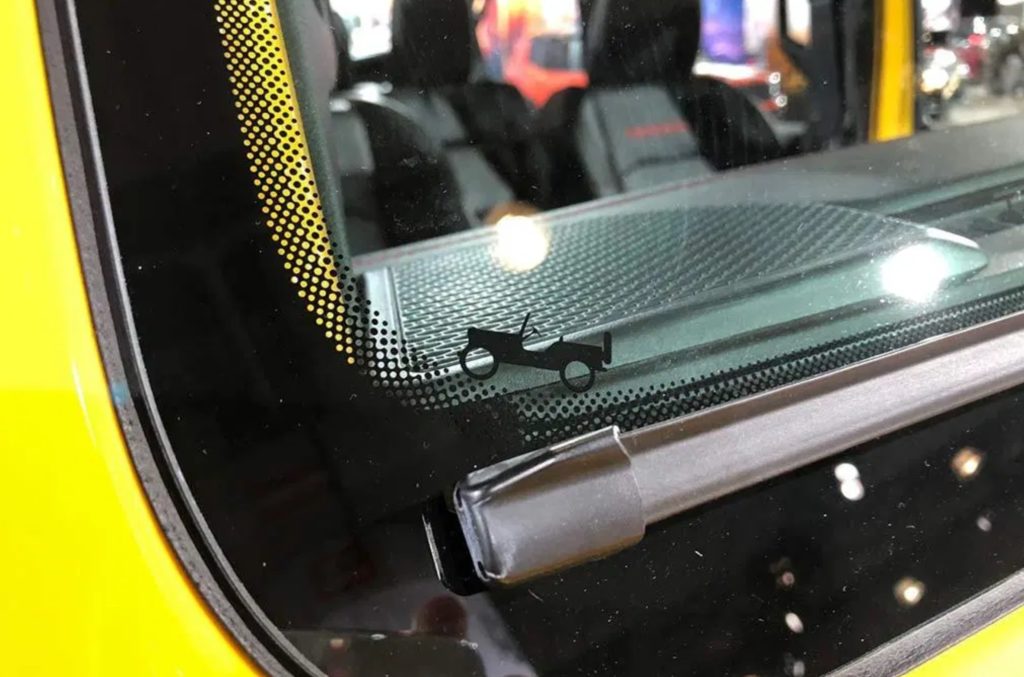 Read | YouTuber Karl Rock reveals how he decided to settle in India, shares his love story

The report further reveals that Jeep Cherokee owners have found a decal of a little Jeep climbing up a mountain right in the middle of the windshield. This Easter egg is a symbol or a shout out of sorts to the 1941 Willy Jeep used in World War II. Another cool Easter Egg in Jeep Cherokee can be found carved into the plastic of the back seat. 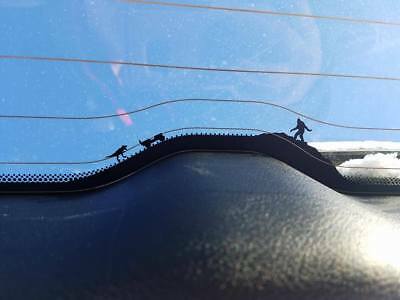 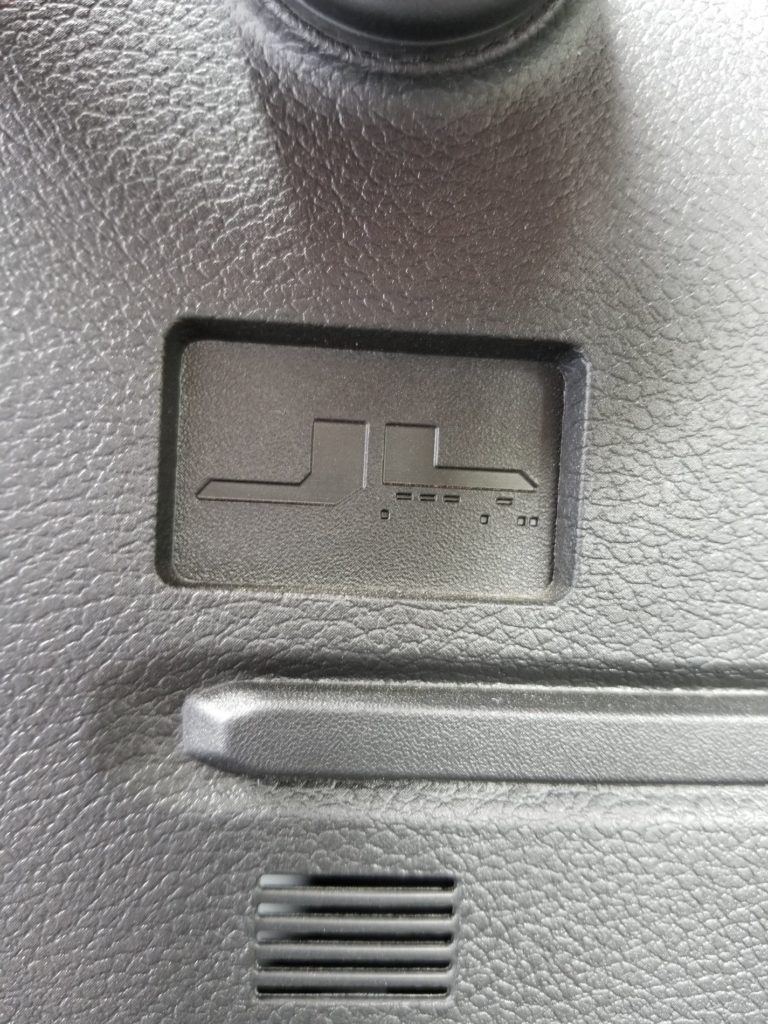 Many jeep owners might have noticed that there is JL inscribed on its steering wheel, underneath the L, which is generally shorter than that J, are some morse code inscriptions. The BuzzNicked report points out that the morse code is nothing but JL written in the code. There is a sneaky lizard underneath windshield wipers of some jeeps. The lizard does have a significant though as both Jeeps and lizards are excellent at traversing any terrain.

According to another report on Car & Driver, the biggest Jeep grille imprint can be found on the underside of the hatch in Jeep Renegade. Easter Eggs also showed up in the Jeep Renegade Limited series which was tested in 2019. An Easter Egg in the 2019 version says, 'To new adventures.' This is truly in keeping with the spirit of Jeep and how it makes a driver feel. If a driver opens the fuel-filler door, a spunky spider greets you in Italian, which is the native language of the people who build the Renegade alongside the Fiat 500X. 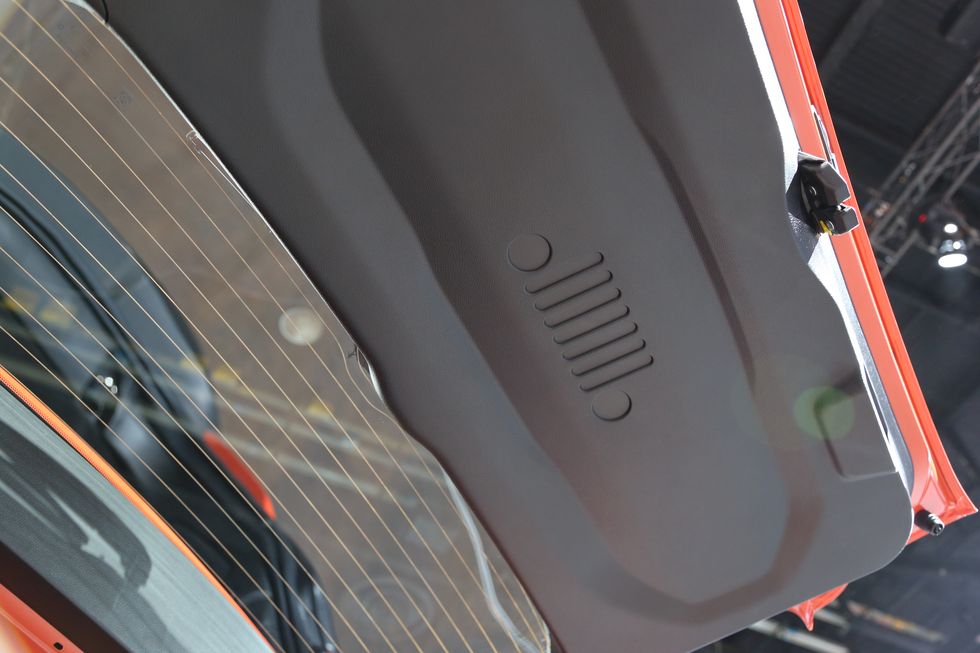 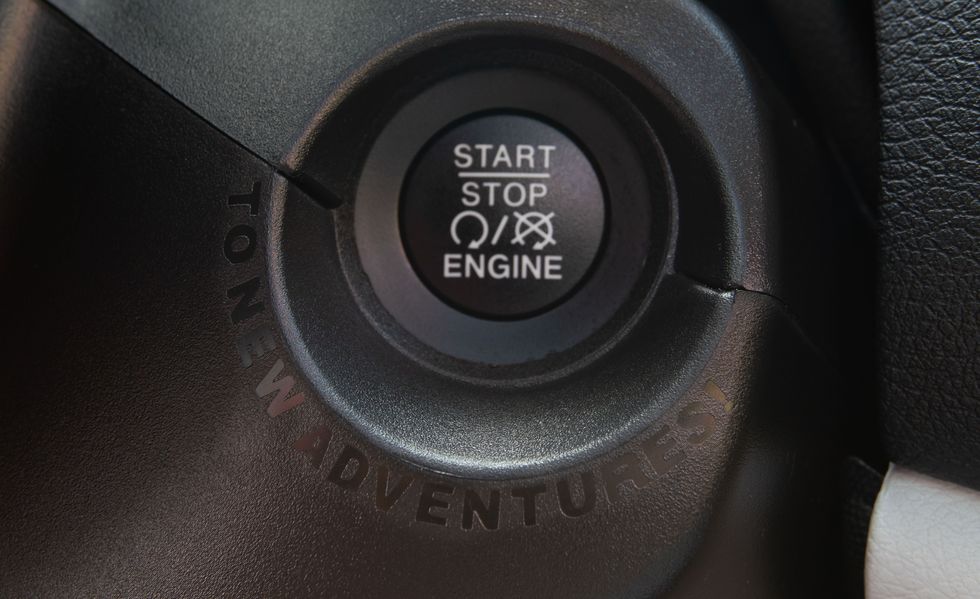 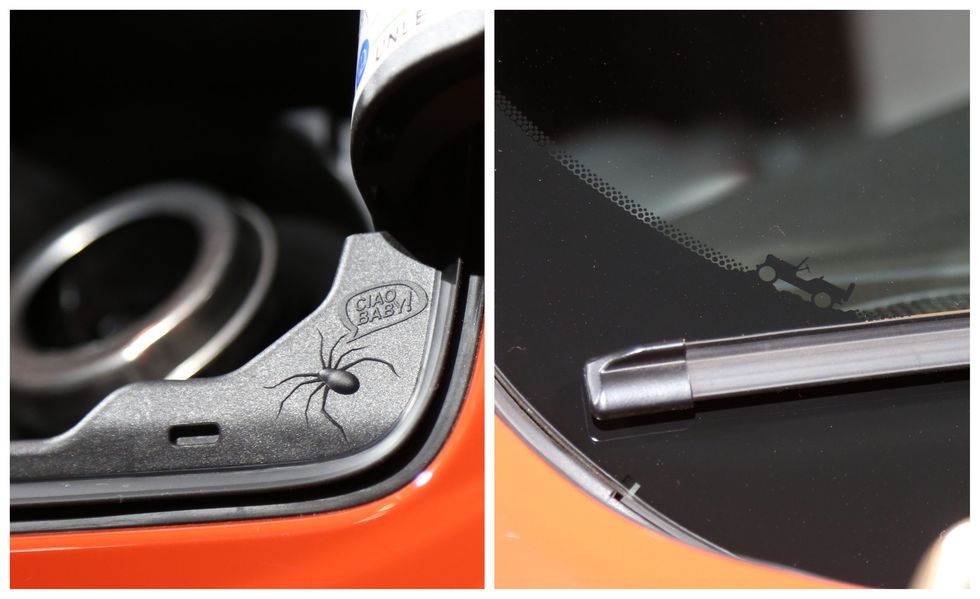