Research-based company Altos Labs, founded in the first half of 2021, has claimed to have Jeff Bezos on board as one of their investors. 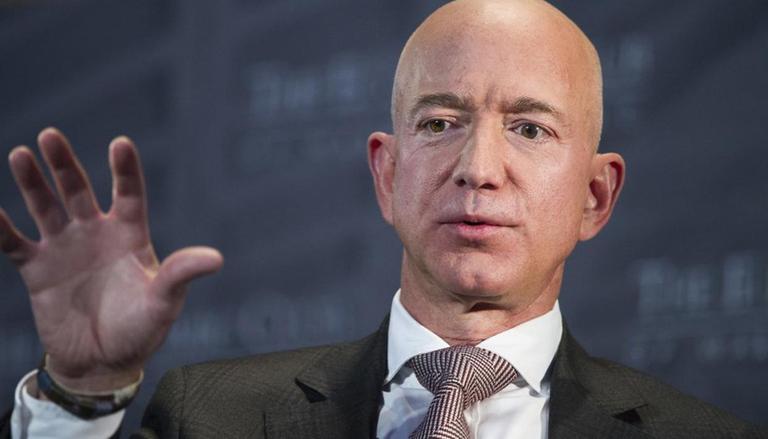 
After his retirement and space expedition, Amazon founder Jeff Bezos is looking to invest in an anti-ageing research company working on reprogramming human cells. According to MIT Tech Review, research-based company Altos Labs, founded in the first half of 2021, has claimed to have Jeff Bezos on board as one of their investors. The report states the company is dedicated to finding out how to reverse the ageing process. It has been hiring scientists with offers of $1 million annual salaries for the purpose.

"Some people briefed by the company have been told that its investors include Jeff Bezos, the world’s richest person, who stepped down as CEO of Amazon in July and weeks later risked his life by jumping into a rocket capsule to reach outer space," the MIT report stated.

How Altos Labs is planning to reverse ageing

The name Altos Labs is derived from the Palo Alto mansion of Russian investor and tech mogul Yuri Milner where the company was first conceptualised after a two-day conference. Altos Labs is working on understanding how biotechnology can be used to make people younger. A large cadre of university scientists will be recruited to research how cells age and how to reverse that process.

The reprogramming would involve adding proteins to a cell which essentially instruct it to revert to a stem-cell-like state. The technique had won Scientist Shinya Yamanaka a Nobel Prize in 2012 after he demonstrated the method in mice. The company, incorporated in the US and the UK is planning to establish several institutes in Bay Area, San Diego, Cambridge, UK and Japan to expand its research.

For Jeff Bezos, venturing into anti-ageing research is not new. The Amazon founder had invested in a similar company in 2018 as well. The former CEO was brought on board by biotech company Unity Technologies which is working on making anti-ageing therapies.