Adnan Sami has made a phenomenal return to the music world after quite some time with his brand new single Tu Yaad Aya. Read further to know more

One of the most popular singers of Bollywood is finally making his comeback into the music space. Adnan Sami has made a comeback with his new single Tu Yaad Aya. A few days ago, the singer posted a teaser on his social media handle and wrote that he is bringing back the vibe of unconditional and pure love. He then revealed that his new song will be out soon.

In the video shared by the singer, one can see Adah Sharma walking towards Adnan as he lifts the sheets off the piano. The new song is composed by Kunaal Vermaa who is best known for producing the hit song Tum Hi Aana which became the Malang title track. Speaking to a news portal, Kunaal said that he had composed the song a long time ago and he had even recorded it. He also revealed that he, in fact, had written the lyrics as well, and then presented the song to T Series.

The music company then asked him to complete the song. Kunaal added that once Adnan was on board, he too liked the song. Kunaal mentioned that it was an honour for him to work with Adnan as he had always admired his work and appreciated his talent. Kunaal then added that they tried to keep the melody of the song as well as the lyrics very pure. Here are some photographs from the launch of the song. 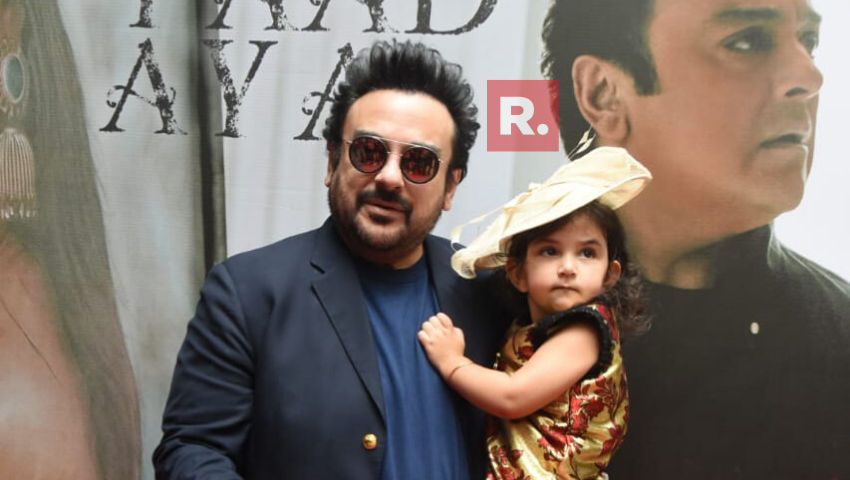 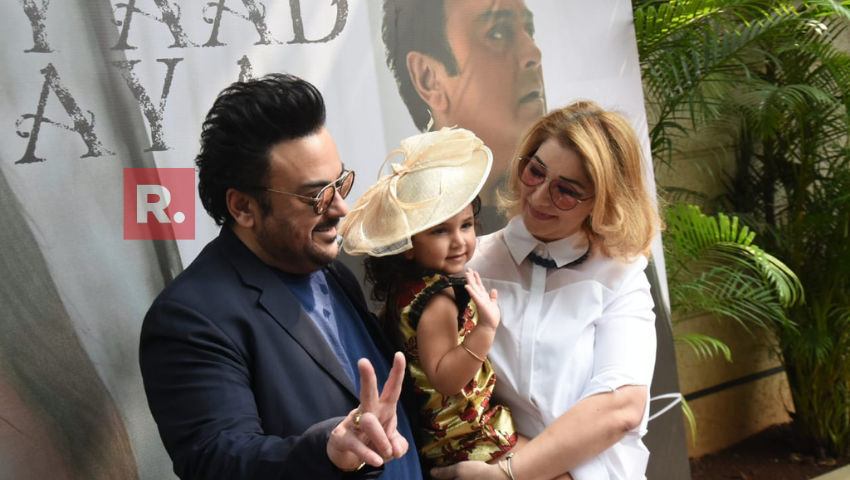 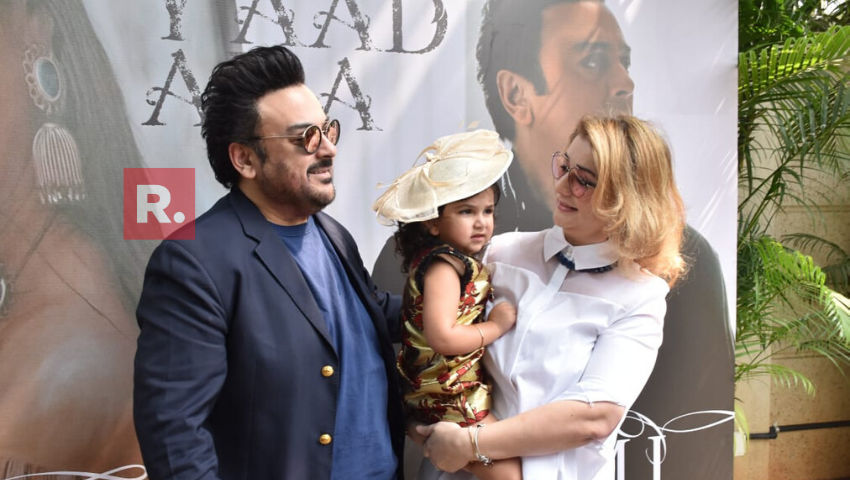 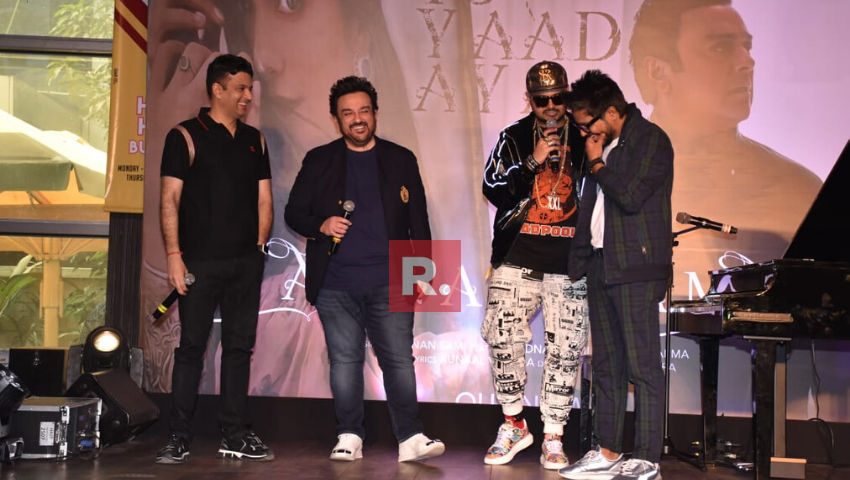 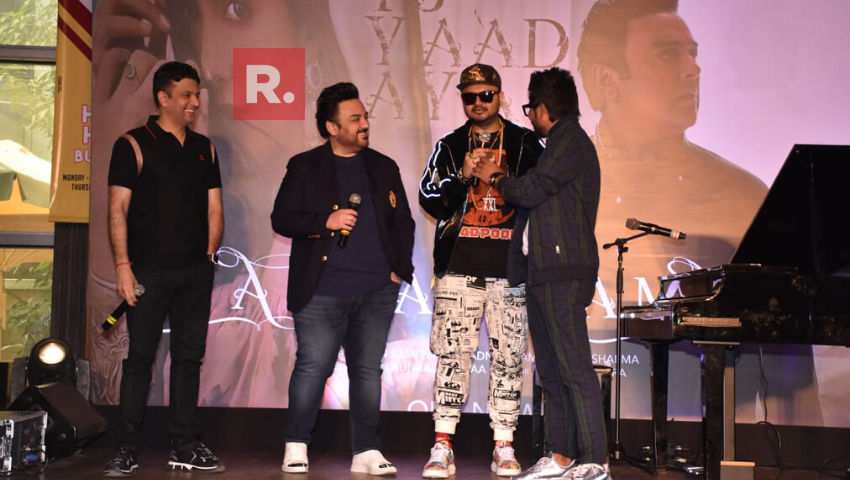 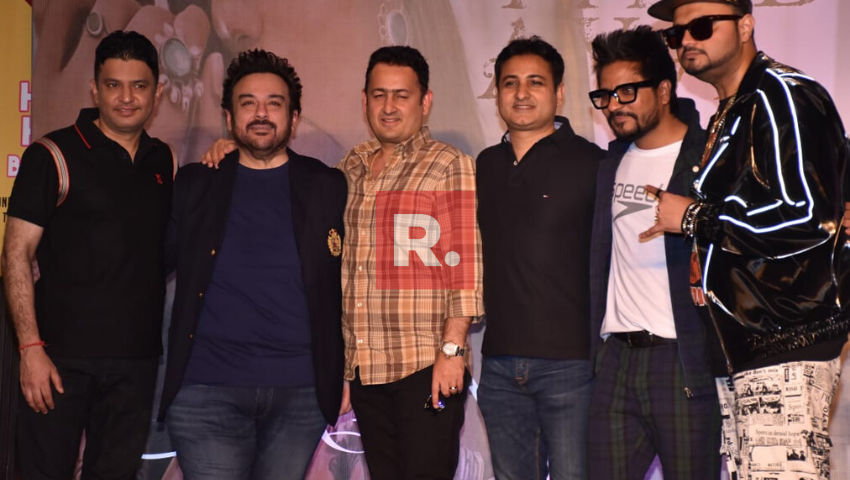