Tania Shroff celebrated her 23rd birthday on Sunday amid lockdown. Ahan Shetty made special arrangements for her birthday surprise with balloons and gifts

Childhood sweethearts Ahan Shetty and Tania Shroff have been melting hearts with their social media PDA as Tania celebrated her 23rd birthday earlier on Sunday. The budding actor, son of veteran actor Suniel Shetty, surprised his girlfriend with balloons and birthday gifts as he could not meet her amid the national lockdown due to coronavirus. he also shared a post on Instagram with a series of their pictures with each other and wrote the sweetest caption, "We do not remember days, we remember moments. ðŸŽžHappy birthday. I love you ðŸ–¤" 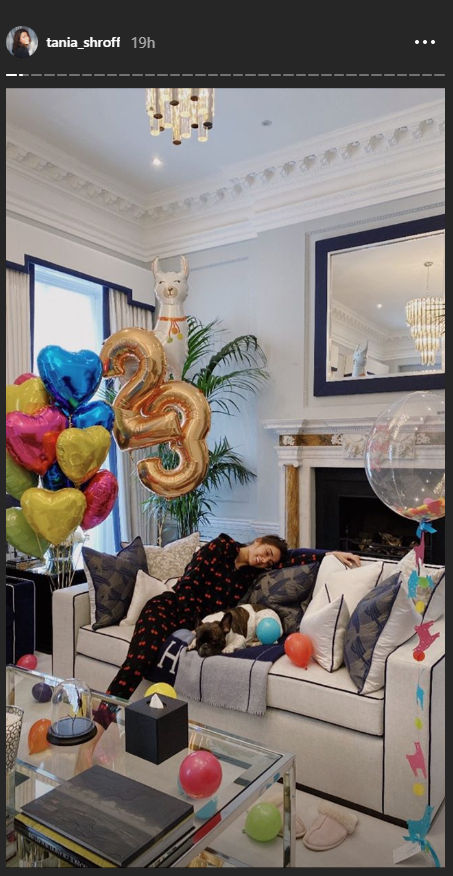 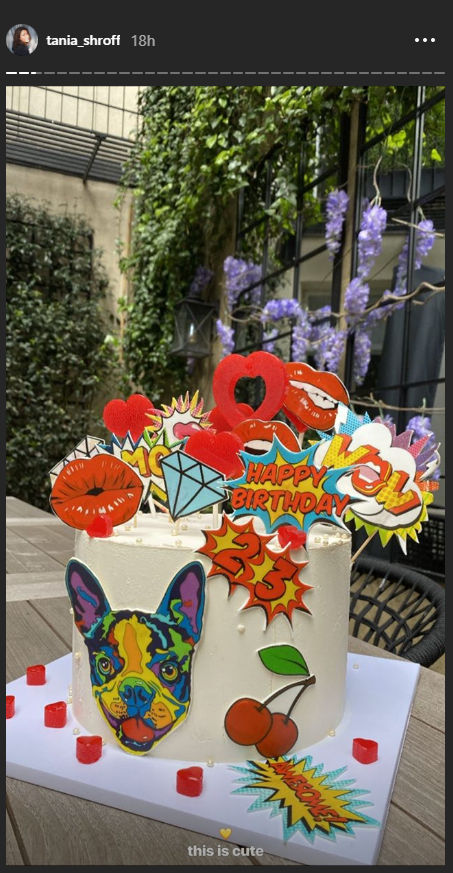 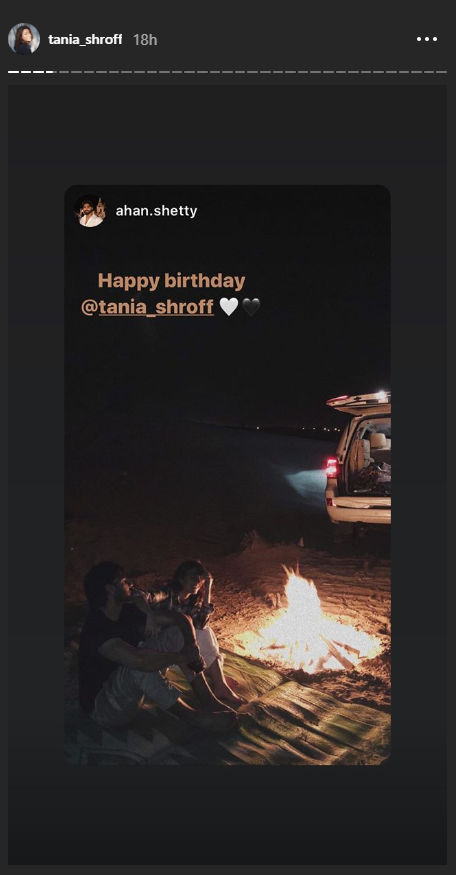 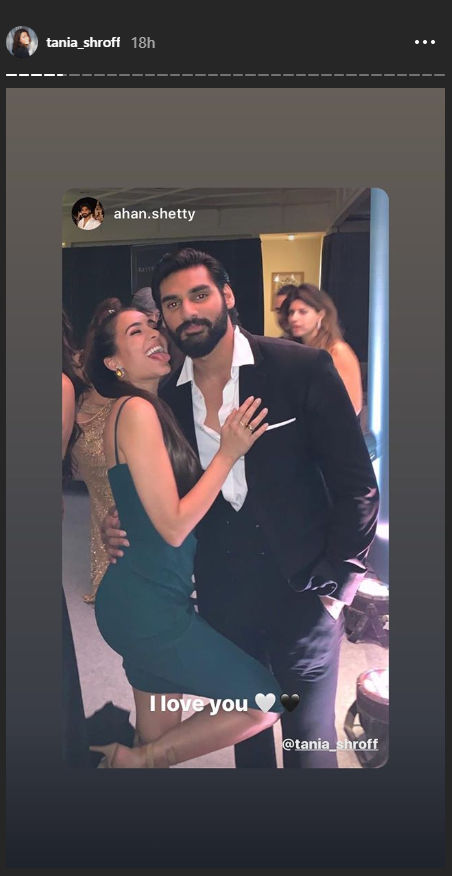 Tania also got a sweet wish from Ahan’s sister Athiya Shetty. “Happy birthday to the girl with the biggest heart,” the actor wrote, sharing a childhood photo of her. She shared another photo of the two of them and wrote, “Love you.”

With Ahan Shetty's Instagram flooded with pictures of girlfriend, his father Suniel Shetty was asked to lend his thought on his kid's dating life. The Dhadkan star confirmed that he's aware of the people his kids, (Ahan & Athiya) are seeing, and he absolutely loves them because according to him, 'more than a profession, being happy in life is very important today.'

He further said he and his wife Mana Shetty have happily accepted their kids' partners. Calling himself a 'happy go lucky' person, Suniel said times have changed and parents are now befriending their kids' partners and called it an important process. "I love Ahan's girlfriend", he was quoted saying.

Ahan is gearing up to make his Bollywood debut with the Hindi remake of the Telugu hit RX 100, which is tentatively titled Tadap. Directed by Milan Luthria and produced by Sajid Nadiadwala, the film stars Tara Sutaria as the leading lady.

Read | Ahan Shetty and Tania Shroff walk in together at Armaan's wedding, look stunning together