From Aishwarya Rai Bachchan To Vidya Balan; These Celebs Gained Weight For Their Roles

A lot of Bollywood celebrities including Aishwarya Rai Bachchan and Vidya Balan put on weight to look right for their roles. Check out the list here.

It is no secret that actors are quite dedicated to their career. They are ready to take all kinds of measures to make sure they play their role perfectly. Some put on weight, some shed weight, while some learn a different language. Most actors encompass a different personality and so much more just to look right for their part.

Here are a few Bollywood celebrities including Aishwarya Rai Bachchan and Priyanka Chopra who put on weight to suit their role in a film. 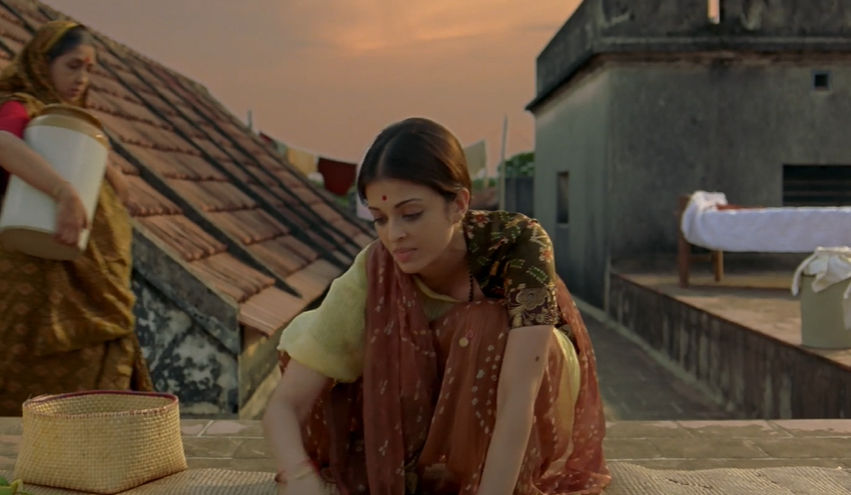 Directed by Mani Ratnam, Guru starred Aishwarya Rai Bachchan and Abhishek Bachchan. Released in 2007, Aishwarya's character in the film aged as the film's plot developed. In order to suit her character and look right for her role, she gained weight for it. 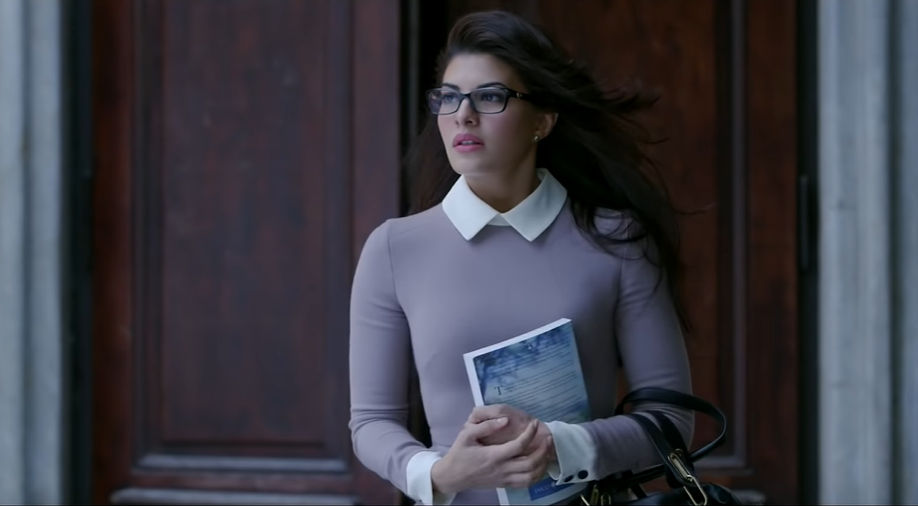 Jacqueline Fernandez starred in Kick opposite Salman Khan in 2014. Directed by Sajid Nadiadwala, the film required Jacqueline's role to be a little healthier than she originally was. The actor revealed in an interview that in order to play a college girl, she had to gain a little weight to look right for her part. 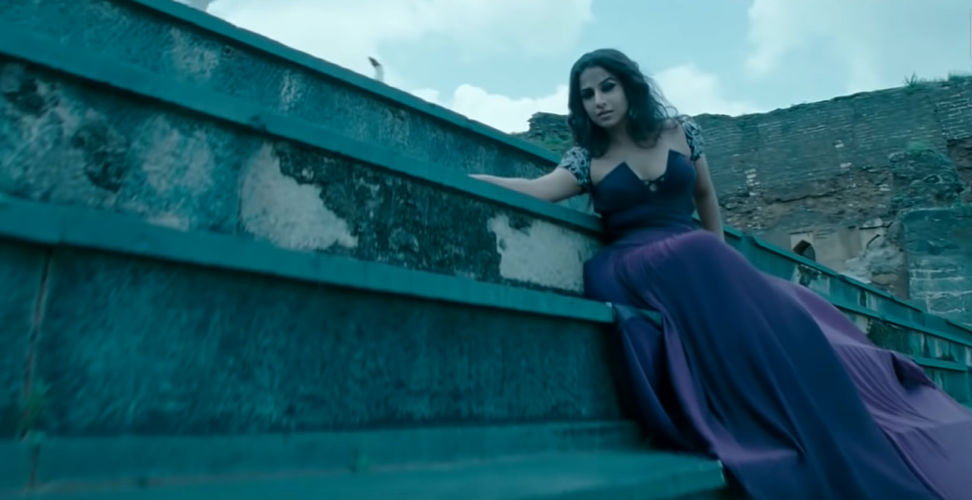 Source / Still from The Dirty Picture

Vidya Balan played the character of 'Silk' in her film, The Dirty Picture. Released in 2011, the film was inspired by the life of Silk Smitha who is a South-Indian actor. To look right for her part, she gained 12 kilos of weight. 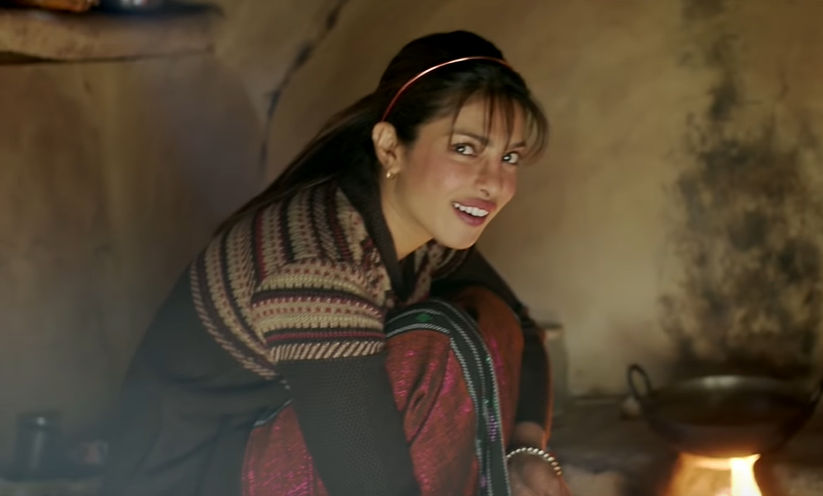 Priyanka Chopra previously gained weight to play an old woman in Saat Khoon Maaf. When the actor was signed for the Mary Kom biopic, once again she had to pile on some extra kilos to look right for the role of a fighter. Later, she shed all the extra kgs before she began shooting for Dil Dhadakne Do.

Bhumi Pednekar made her Bollywood debut in 2015 with the film Dum Laga Ke Haisha. Also starring Ayushmann Khurrana, the film was based on the story of an overweight girl who struggles to gain the affection of her partner. To fit the part, Bhumi put on almost 30 kgs of weight. She later also shed all the kilos to fit her part in other films.