Aishwarya Rai Bachchan and Madhuri Dixit Nene's well-known song Dola Re Dola was one of the most iconic song of the two actors. Read some unknown facts about it

Bollywood actor Aishwarya Rai Bachchan’s role as Paro in the movie Devdas made her a household name. The famous Dola Re Dola song from the movie Devdas made the audiences fall in love with both the female leads of the movie: Aishwarya and Madhuri. However, there are a few lesser-known facts about the song that showcased Aishwarya Rai Bachchan not only as a brilliant actor but also a graceful dancer who could hold her own next to dancing legend Madhuri.

Lesser-Known Facts about Dola Re

While it has been known that ace choreographer Saroj Khan choreographed the song for the movie Devdas. However, the director of the movie, Sanjay Leela Bhansali was also greatly involved in the choreography of the song.

One of the least known facts is that Aishwarya Rai Bachchan’s ear was bleeding while performing the song. It has been reported that the heavy jewellery that the actor wore during the song made her ear bleed. However, despite the pain, she continued dancing without letting it affect her grace.

ALSO READ: Aishwarya Rai Bachchan's Hilarious Devdas GIFs Are All You Will Need For A Laugh Riot! 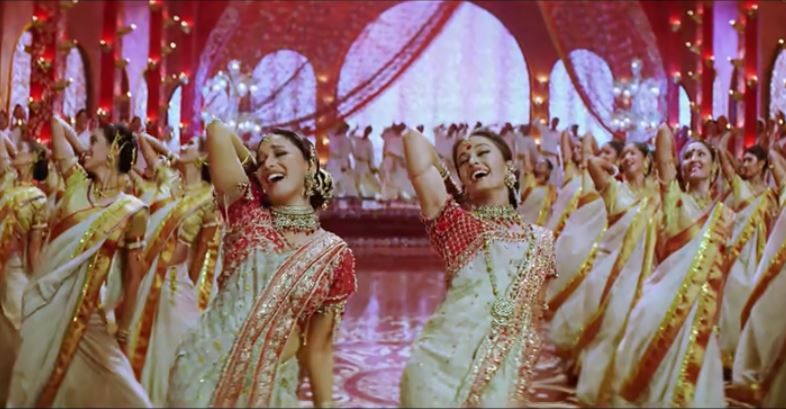 The song Dola Re Dola became so well known that choreographer Saroj Khan picked up the National Award that year for creating the iconic dance movies. She had stated that choreographing the song was a tough job as both Aishwarya Rai Bachchan and Madhuri Dixit Nene had to be given equally attractive dance moves and that the two are exceptional dancers.

Rumours of Madhuri Dixit Nene being pregnant while the song was shot made rounds even before the movie released. However, the rumours were proven to be a hoax. 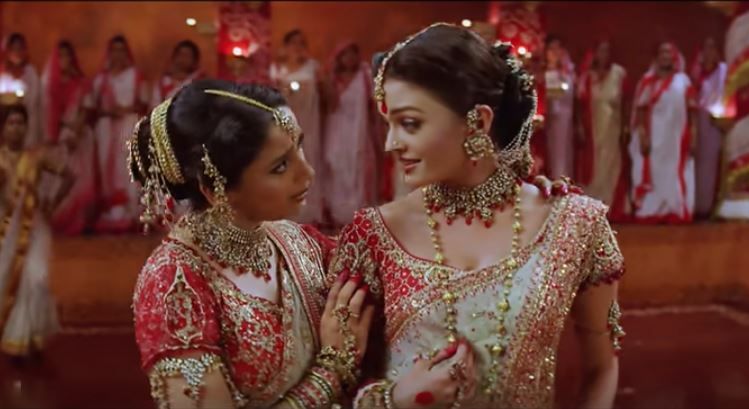 The movie- Devdas of a star-crossed couple became a sensation for its heart-breaking storyline as well as its melodious songs. Apart from Aishwarya Rai Bachchan, Madhuri Dixit Nene also showcased her well-known dance styles. To match her step and her elegance, Aishwarya Rai Bachchan left no stone unturned. Devdas became a blockbuster hit, not only for its songs but also for the stellar performances given by the actors.

ALSO READ: Aishwarya Rai Bachchan's Songs From The Movie Devdas That Were Loved By Audience