Apart from acting in movies, Amitabh Bachchan has been a part of several short films. Here is a compilation of a few short films that Amitabh has featured in.

Amitabh Bachchan, popularly known as ‘The Angry Young Man’ of Bollywood, is one of the most influential actors of Hindi Cinema. Over a career span of five decades, the phenomenal star has appeared in over 190 movies. He has become a household name because of his stupendous performances. Apart from acting in movies, Amitabh Bachchan has been a part of several short films. Here is a compilation of a few short films that Amitabh Bachchan has featured in.

March of the Penguins The Story of Film: An Odyssey

The Story of Film: An Odyssey is a British short film of the year 2011. The movie revolves around the history of movies that are shown on television which is distributed in 15 one-hour chapters. The short film was helmed by Mark Cousins. Amitabh Bachchan has featured in the short film as himself playing the part of an interviewee. 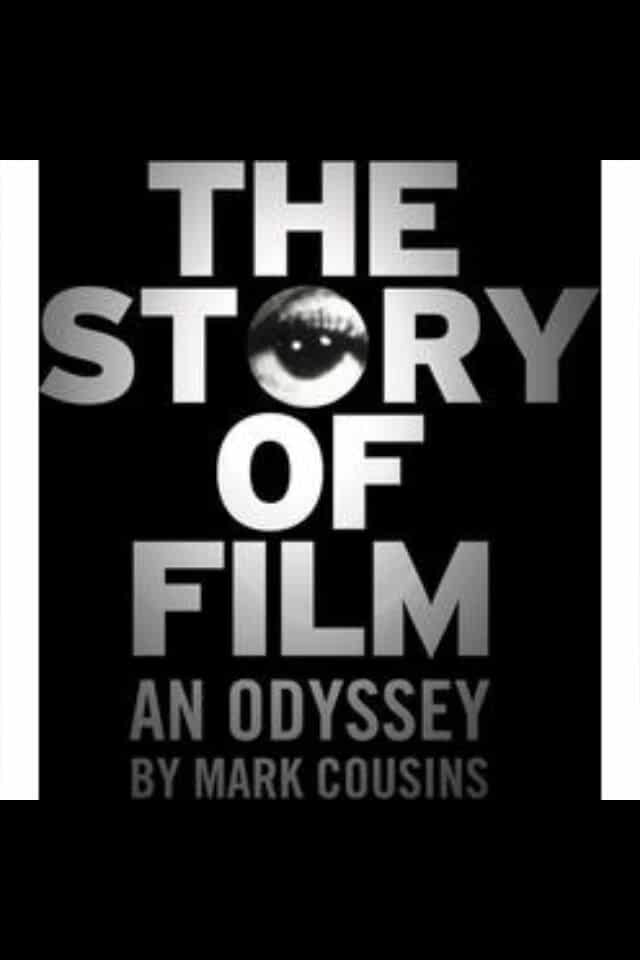 Bollywood, The Greatest Love Story Ever Told is a 2011 short film helmed by Rakeysh Omprakash Mehra and Jeff Zimbalist. The movie features Amitabh Bachchan, Aishwarya Rai Bachchan, Shammi Kapoor, Saroj Khan, Dev Anand in pivotal roles. The plot of the movie revolves around the most popular genre within the Indian film industry. 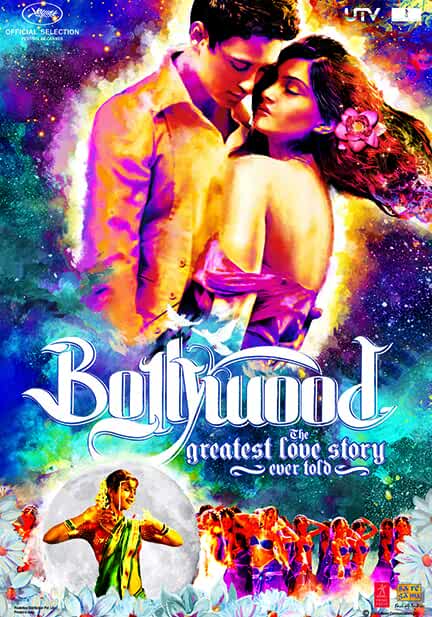 Putting the Fun in Fundamental 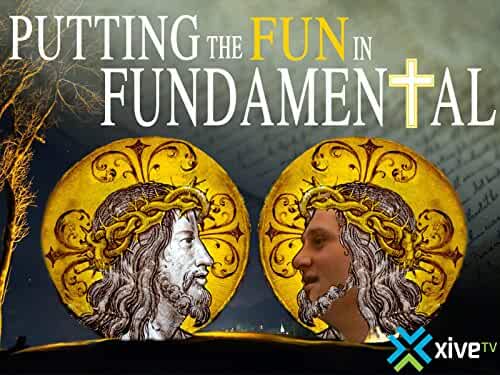