Bollywood fashion by actresses is to die for. Here are some of the best stripes look sported by Ananya Panday, Kirti Kharbanda and Kriti Sanon. Take a look.

Bollywood celebrities are admired by their followers for their wardrobe choices and their style statement. A slew of Bollywood celebrities including Ananya Panday, Kriti Kharbanda, and Kriti Sanon are upping their style game by having colourful stripes outfits in their wardrobe collection. Though this style is a timeless classic, many of the actors are opting for stripes from head-to-toe. Here are some of the actors who slayed in stripe attire. 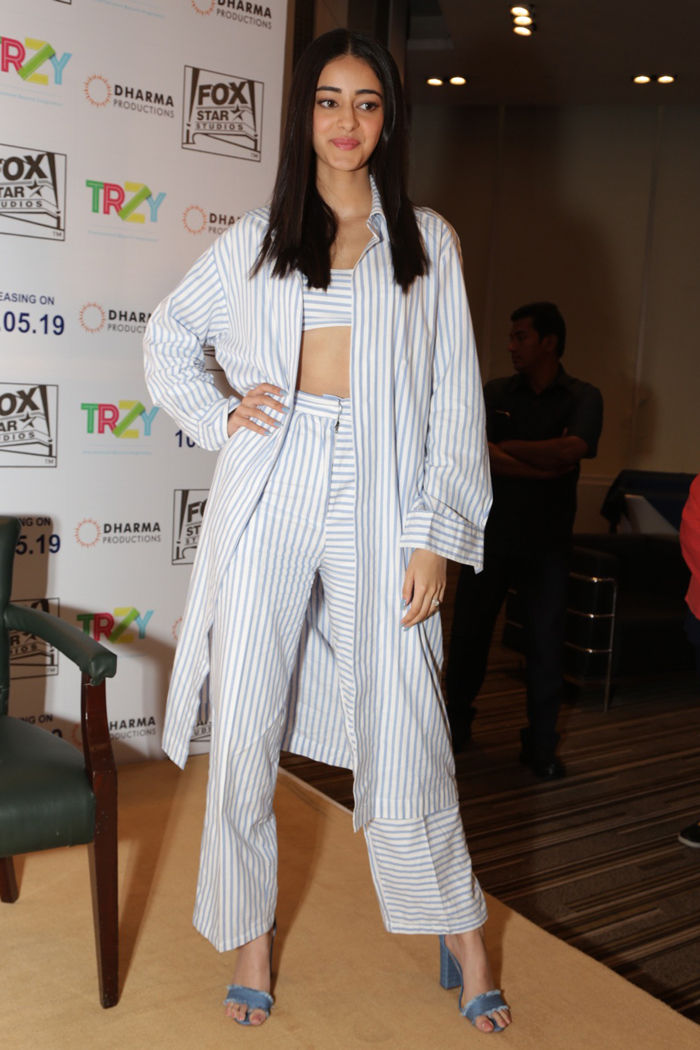 During the promotions of the film Student of The Year 2, debutant Ananya Panday and her co-stars Tara Sutaria and Tiger Shroff stepped out for an event in Delhi. Ananya was spotted in a co-ord set—a pair of high-waisted trousers teamed with a long jacket, worn over a matching bandeau top in blue and white stripes. She opted for a pair of blue block heels at her outing. She chose centre-parted poker-straight hair and minimal makeup with nude glossy lips, black eyeliner, and a touch of blush. 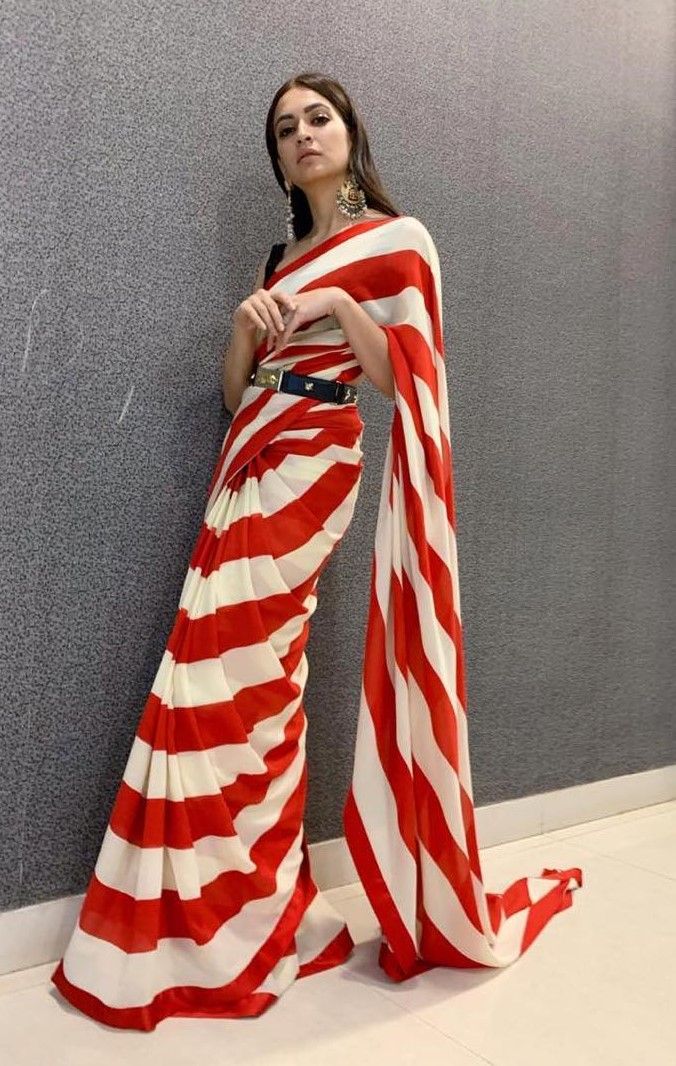 ALSO READ: Bollywood Actresses From 90s Who Could Not Make It Big In Bollywood

The Guest in London actor picked a candy-striped sari from the designer’s spring/summer’19 collection. She teamed the saree with a black sleeveless blouse and a black signature belt by Sabyasachi. She rounded off her look with oversized polka and emerald earrings from Bespoke Vintage Jewels. 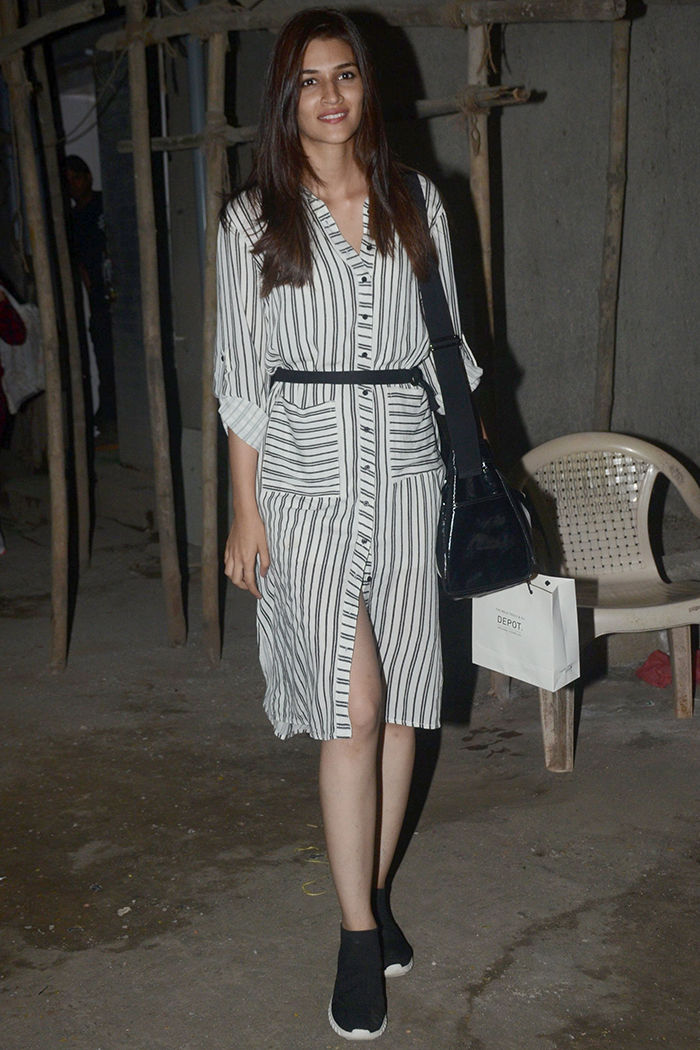 The actor was seen in a button-down knee-length number featuring a simple striped pattern during her outing in Mumbai. Her dress was printed with vertical stripes, the print on the pockets ran horizontally. She opted for a pair of black slip-on sneakers and completed her outfit with a black crossbody bag. For hair-do, she went with blow-dried locks and matched it with a touch of kohl and light pink lip colour.